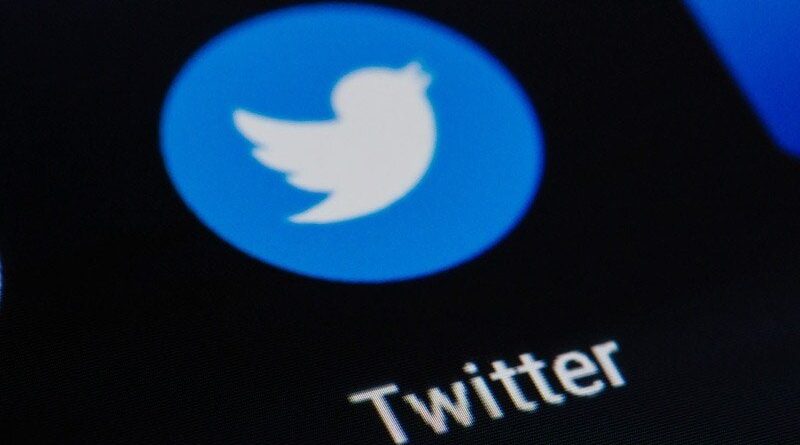 Fidaa Wishah, MD, a pediatric radiologist at Phoenix Children’s Hospital in Arizona, has been fired after the hospital reviewed evidence that included her anti-Israel comments on social media, power systems medicine balls according to the hospital’s statement.

On May 26, Wishah posted, “We will uncover your thirst to kill our Palestinian children. … We sense your fear. The fear of your collapse. A state based on atrocity, inhumanity, racism and cannibalism never last long! Hey #israel…your end is coming sooner than you think.”

Phoenix Children’s Hospital did not respond to Medscape Medical News‘ request for comment, but said in a statement to the Jewish News Syndicate : “After a thorough review of the facts related to this matter, this individual is no longer providing care at Phoenix Children’s. All children in the care of Phoenix Children’s receive hope, healing and the best possible health care, regardless of race, color, disability, religion, gender, gender identity, sexual orientation or national origin.”

It wasn’t the first time antisemitic comments have led to the firing of a physician. Medscape Medical News wrote last year about Lara Kollab, DO, a first-year resident fired for her antisemitic tweets. She was subsequently barred from medicine.

In the same post from May 26, Wishah also wrote: “We will not be #censored anymore ! Bomb our media buildings and we have the phones[.] Bribe the mainstream media and we have our small #socialmedia platforms[.] From our windows.. from our streets .. next the rubble we will expose you to the world[.] We will expose the #massacre and #genocide you #zionists are proud of[.]”

Today, CAIR-AZ, a group whose mission is to “enhance understanding of Islam, protect civil rights, promote justice, and empower American Muslims,” according to its website, announced that it, along with three private law firms, will represent Wishah in what they referred to as “her wrongful termination case against Phoenix Children’s Hospital.”

The announcement, which mentions that Wishah was born and raised in Gaza, said, “Dr. Wishah has been a medical doctor since 2010 and has spent the vast majority of her career as a pediatric physician. Despite caring for thousands of children, many of whom are Jewish, she has never been accused of discriminating against any of her patients or colleagues.”

The statement added, “PCH’s decision to terminate Dr. Wishah is shameful and an attack on freedom of speech.”

Marcia Frellick is a freelance journalist based in Chicago. She has previously written for the Chicago Tribune, Science News, and Nurse.com, and was an editor at the Chicago Sun-Times, the Cincinnati Enquirer, and the St. Cloud (Minnesota) Times. Follow her on Twitter at @mfrellick.