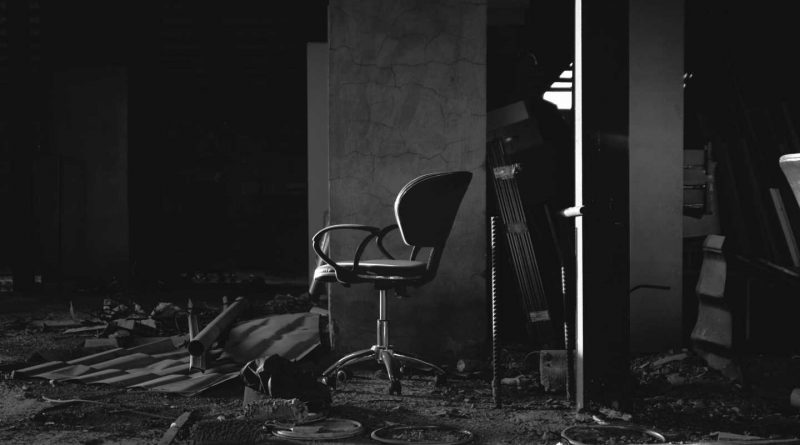 Cancer is an unwelcome blow for anyone, but those diagnosed with cancer who live in low-income and rural areas face an increased risk of suicide compared with those living in high-income and urban areas, according to a study by The University of Texas Health Science Center at Houston (UTHealth Houston).

The research, which focused on determining if the risks and patterns of suicide deaths differed by area-level income and rural residency among those with a cancer diagnosis, was recently published in JAMA Network Open.

“People who have received a cancer diagnosis are faced with a number of challenges, such as accessing reliable and affordable care, tylenol corta efeito vacina that can add to existing anxiety or depression associated with their illness,” said Ryan Suk, Ph.D., MS, an assistant professor in the Department of Management, Policy and Community Health at UTHealth School of Public Health. “But those who live in economically or medically underserved areas can be especially affected.”

In order to compare suicide risk with the entire U.S. population, the researchers used mortality data from the National Center for Health Statistics. According to the study, cancer patients and survivors who had nearly twice the risk of suicide mortality compared with the general population included individuals in the lowest-income quartile (1.94 times) and rural counties (1.81 times). On the other hand, cancer patients and survivors living in the highest-income (1.30 times) and urban counties (1.35 times) had comparatively lower risks, although they still had elevated risks compared to the general population.

For all area groups, the suicide mortality risk was the highest within one year after diagnosis and decreased over time. However, among those living in the lowest-income counties, the suicide risk remained nearly twice (1.83 times) that of the general population after more than a decade following cancer diagnosis. On the other hand, those living in the other county groups, including higher-income counties, had no difference from the general population after more than 10 years following cancer diagnosis. This finding highlights that mental distress from financial hardship might worsen during the course of cancer survivorship among those living in the least affluent areas, the researchers said.

In white and Black cancer patients and cancer survivors, the suicide risk was highest among those in the lowest-income counties and comparatively lower in the higher-income areas; regardless of area-level income, these groups had higher risks than the general population. On the other hand, Hispanic cancer patients and cancer survivors in the lowest-income counties did not have a significantly increased risk of suicide mortality, while Hispanic individuals diagnosed with cancer in the highest-income areas had a lower risk of suicide death compared with the general population.

“One individual-level attribute that stuck out the most to us was Asian and Pacific Islander individuals with cancer diagnosis. According to our data, suicide risk in this population was consistently high across all income areas; even those who lived in the highest-income counties had a nearly two-fold increased risk of suicide mortality compared with the general population,” Suk said. “This finding may highlight the need to disseminate more information about mental health services to individuals with cancer in this demographic.”

The researchers hope these findings highlight the importance of improving and increasing access to preventive mental health services, especially in low-income and rural areas.