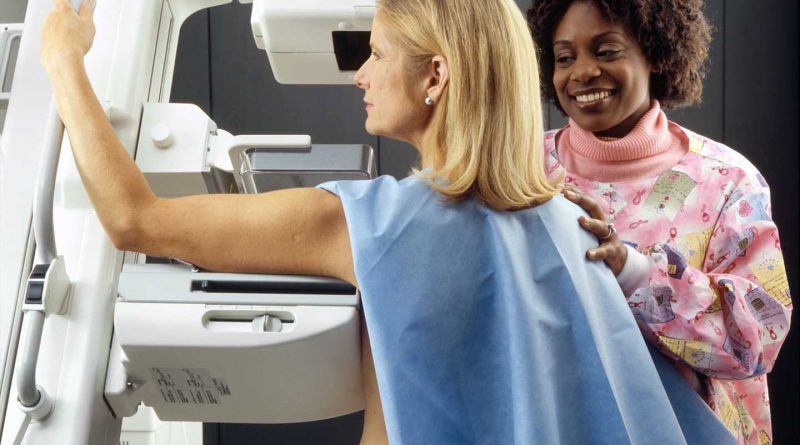 Although mammography reduces breast cancer mortality by 15 to 20 percent, the diagnosis in many cases—approximately 15 percent of all breast cancers—occurs after a patient has a negative mammogram and before her next recommended screening. These are “interval cancers,” and they carry big implications. Patients who receive a cancer diagnosis during the interim see poorer outcomes than those whose cancers show up in screening. Yet some practical gaps in the research have persisted, says Anne Marie McCarthy, Ph.D.

“Most of the literature on this topic has focused on patients who are diagnosed with cancer within one year of a negative mammogram, an approach that ignores current US Preventive Services Task Force screening recommendations: a mammogram every two years, for women over 50,” she says. Most of the existing studies also don’t differentiate between early-stage and advanced-stage tumors, she points out. “And a small early-stage cancer diagnosed within one year of a negative mammogram may be of less concern than an advanced-stage tumor diagnosed two years afterward.” A study she led, one of the largest of its kind to date, buy cialis super active online canada best highlights several important factors that can help us pick out and possibly adjust the screening plan for women who are most likely to be diagnosed with advanced-stage cancers within that two-year timeframe. The study findings appeared recently in the journal Cancer.

Interval cancers include some that a patient’s most recent mammogram missed, and some that, given their rapid growth rates, developed during the interval since the last screening. The study results are meaningful for women in that latter category, especially, given there’s so much uncertainty about when and how often to screen. Though breast density—a characteristic that can help tumors hide from mammography—has attracted a lot of attention from clinicians, Dr. McCarthy’s team found evidence that body mass index, or BMI, is also important, especially in the year between screenings. Obese women were almost twice as likely to be diagnosed with advanced stage cancer in the year after a negative mammogram compared to women with BMI in the normal range, and were also at elevated risk of advanced cancer in year two. Their analysis also showed that overweight and obese women had a 40 percent higher risk of early-stage cancer in year two.

“Our findings highlight that while breast density is an important factor associated with short-term risk of advanced breast cancer, BMI is also an important risk factor in picking out the women most likely to develop an aggressive cancer soon after a negative mammogram,” Dr. McCarthy says. “These high-risk women may want to choose a shorter screening interval, or even consider supplemental screening with breast MRI, which can detect smaller and more aggressive tumors than mammography.”