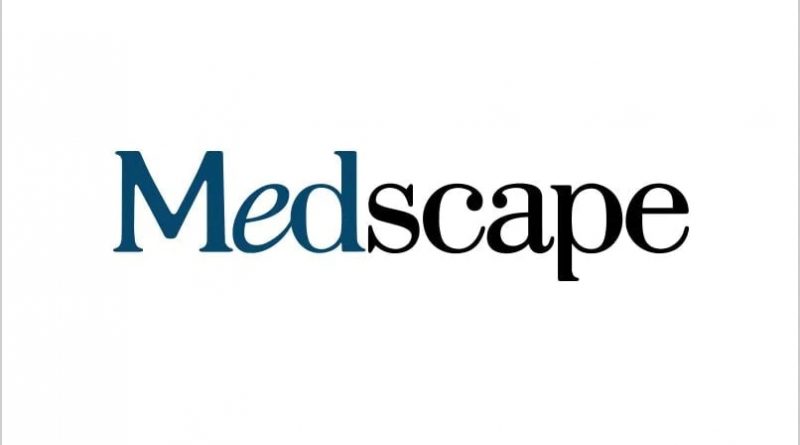 (Reuters Health) – During India’s first surge of COVID-19, antibiotic sales soared, which suggests inappropriate use of these medications to treat mild and moderate cases of the virus, researchers say.

An interrupted time series analysis of antibiotic sales in India’s private health sector from January of 2018 through December of 2020 revealed that sales of adult doses rose from 72.6% of total antibiotic sales in 2018 to 76.8% in 2020. The researchers estimate that COVID-19 likely contributed to 216.4 million excess antibiotic doses administered just between June and September 2020, according to the results published in PLoS Medicine.

“The biggest take-home message is that it looks like everybody with a COVID-19 infection in India received an antibiotic,” said study coauthor Dr. Summanth Gandra, an associate professor of medicine in the division of infectious diseases at the Washington University School of Medicine in Saint Louis, Missouri. “The recommendations generally are that if you have a mild or moderate infection you don’t need antibiotics. Across the world, green tea detox plan 90% of people who are infected have a mild to moderate case. So, there’s a lot of misuse considering that most people don’t need an antibiotic.”

Enhancing that interpretation, Dr. Gandra said, is the fact that people were hesitant to seek medical attention overall during the pandemic.

There were public health messages explaining that antibiotics weren’t called for, said study coauthor Dr. Georgia Sulis, a postdoctoral researcher in the department of epidemiology, biostatistics and occupational health in the School of Population and Global Health at McGill University in Montreal, Canada.

“India’s Ministry of Health issued guidelines that recommended against antibiotic use in patients with COVID-19,” Dr. Sulis said. “Although we don’t have individual patient-level data, our numbers suggest a huge employment of antibiotics that is likely the result of COVID-19.”

The surge may not be due to doctors prescribing more antibiotics, the researchers said.

There was already a problem with misuse, but it looks like the pandemic exacerbated it, Dr. Gandra said. “On paper it says these drugs should be available only with a prescription,” he added. “But everywhere in India you can get them over the counter.”

To assess the pandemic’s impact on antibiotic use, the researchers analyzed the monthly sales of all antibiotics in India’s private health sector from January 2018 through December 2020. The data came from an Indian branch of IQVIA, a U.S.-based health information technology company.

Along with the total sales volume of all antibiotics, the researchers also investigated the individual sales volume for azithromycin. Some countries experienced a spike in azithromycin sales early in the pandemic after observational studies suggested the antibiotic could help treat COVID-19 – a claim that subsequent studies disputed, the authors note.

While the researchers determined that a total of 16.29 billion doses of antibiotics were sold in India in 2020, slightly less than the amounts sold in 2018 and in 2019, when they looked only at non-child-appropriate formulation doses, usage increased from 72.6% of total antibiotic sales in 2018 to 76.8% in 2020.

Moreover, sales of azithromycin for adults in India increased from 4% in 2018 and 4.5% in 2019 to 5.9% in 2020. The study also found notable increases in the sales of doxycycline and faropenem, two antibiotics commonly used to treat respiratory infections.

The researchers next compared India’s antibiotic use with usage in the U.S. and other high-income countries based on data from previously published studies. They found that adult antibiotic use increased in India while it decreased dramatically during the pandemic in the other countries compared with use in 2018 and 2019.

“India, which is where I do a lot of research, is known for having world’s largest consumption of antibiotics,” said Dr. Matthew Robinson, an assistant professor of infectious diseases at the Johns Hopkins University School of Medicine in Baltimore. “There’s been a lot of global attention to antibiotic use in India. While the per capita use is not the highest, the country has a large population,” he noted.

“The problem of antimicrobial resistance in India is potentially one of the leading health threats facing humanity,” said Dr. Robinson, who was not involved in the new study. “Most worrisome is faropenem, which had the highest rates through the end of the study, because it is close to our last line of defense against gram negative bacteria.”