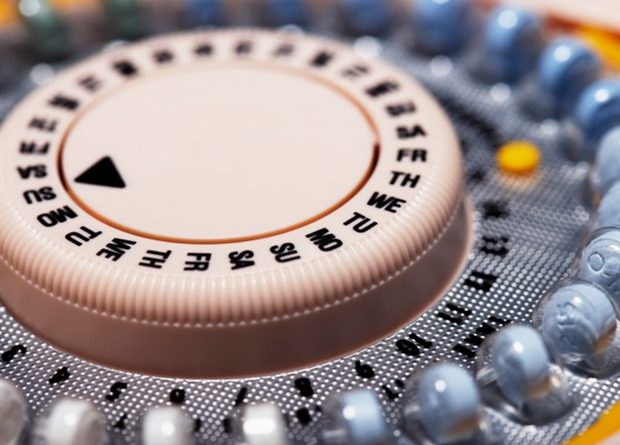 The Democrats' on-again, off-again budget bill is apparently on again, and it's bigger than expected. In a surprise move, Senate Majority Leader Chuck Schumer announced an agreement with Sen. Joe Manchin (D-W.Va.) to expand the scope of the limited health bill that was headed to the Senate floor to also include climate change and some tax increases for corporations and certain wealthy Americans.

But the measure is still a fraction of what President Joe Biden and Democratic leaders had hoped for and does not include such high-profile health priorities as new Medicare benefits or expanded eligibility for insurance for people in states that did not opt to expand the Medicaid program.

Meanwhile, the Biden administration restored anti-discrimination protections in health care for LGBTQ+ individuals that the Trump administration had rolled back, what is prozac used for in dogs while the Affordable Care Act returned to court in Texas, this time to hear a case challenging the health law's requirement for preventive benefits.

This week's panelists are Julie Rovner of KHN, Joanne Kenen of the Johns Hopkins Bloomberg School of Public Health and Politico, Sarah Karlin-Smith of the Pink Sheet, and Alice Miranda Ollstein of Politico.

Among the takeaways from this week's episode:

Also this week, Rovner interviews Dr. Céline Gounder, an infectious disease doctor, a KFF senior fellow, and KHN's editor-at-large for public health, about the ongoing monkeypox outbreak in the U.S. and around the world.

Plus, for extra credit, the panelists recommend their favorite health policy stories of the week they think you should read, too:

Joanne Kenen: Science's "Blots on a Field? A Neuroscience Image Sleuth Finds Signs of Fabrication in Scores of Alzheimer's Articles, Threatening a Reigning Theory of the Disease," by Charles Piller

Sarah Karlin-Smith: NPR's "Drugmakers Are Slow to Prove Medicines That Got a Fast Track to Market Really Work," by Sydney Lupkin