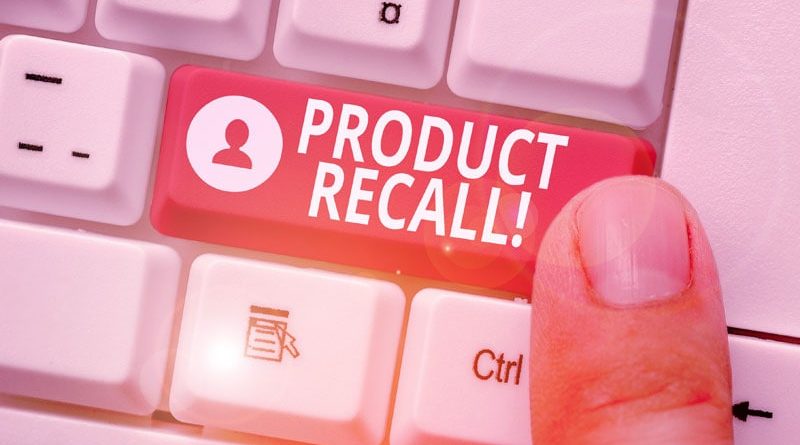 The US Food and Drug Administration has declared Medtronic’s recall of seven models of defibrillating cardiac rhythm devices, due to a risk for premature battery depletion, as Class I, which implies a potential risk for serious injury or death. A total of 444 complaints, but no deaths, have been reported in association with the 239,171 affected devices, the agency said in a statement today.

The devices could be subject to “an unexpected and rapid decrease in battery life” due to a possible short circuit that could lead to a device-replacement alert “earlier than expected.” Some devices may experience full battery depletion “within as little as one day” after such an alert.

“If the user does not respond to the first warning, the device may stop functioning. The likelihood that this issue will occur is constant after approximately three years after device use,” the announcement said.

Medtronic recommends device replacement no more than 1 week after such an early warning for patients who are not pacing-dependent or who have them for primary prevention, but right away for pacing-dependent patients.