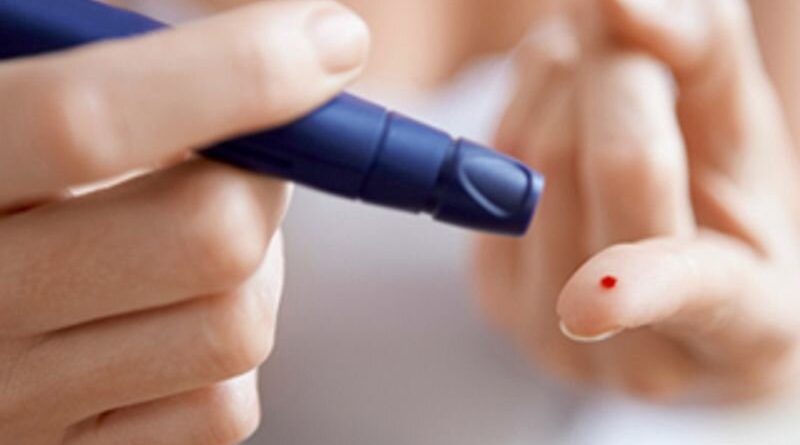 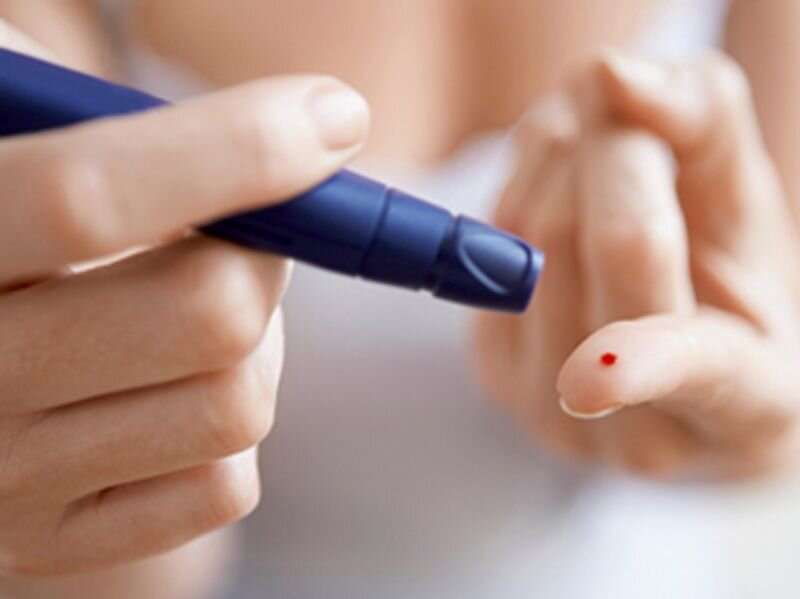 In a new study, researchers compared the efficacy and safety of the most widely used open-source AID system to sensor-augmented pump therapy (SAPT).

The 24-week multicenter, randomized, controlled trial included 48 children and 49 adults ranging in age from 7 to 70. Many had little or no experience with AID.

The primary outcome was the percentage of time in target glucose range (TIR) between open-source AID and SAPT during the last two weeks of the trial.

No severe hypoglycemic (low blood sugar) or diabetic ketoacidosis events occurred in either treatment group. There was no increase in overall hypoglycemia, according to the study, which was presented Monday at an American Diabetes Association (ADA) meeting. Research presented at medical meetings should be considered preliminary until published in a peer-reviewed journal.

“We were encouraged to see the greatest improvements in time in range were in those who had the lowest time in range at the start of the study. This supports the finding that a wide range of people with diabetes who want to use this technology could benefit from it, regardless of their outcomes with previous therapies,” said study author Dana Lewis, a diabetes researcher and founder of the open-source artificial pancreas movement.