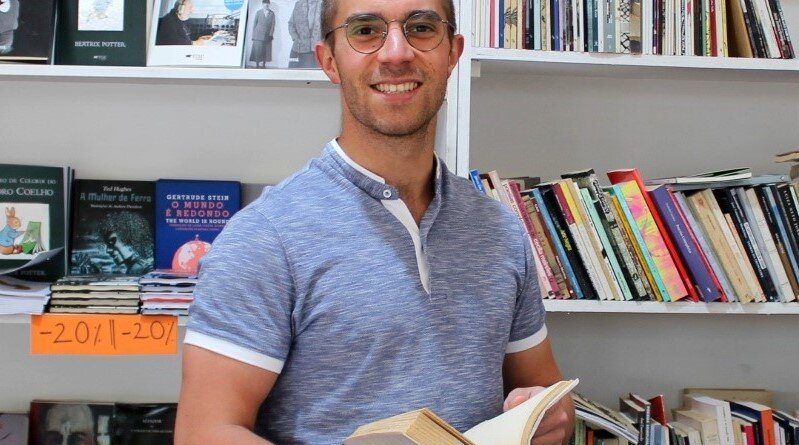 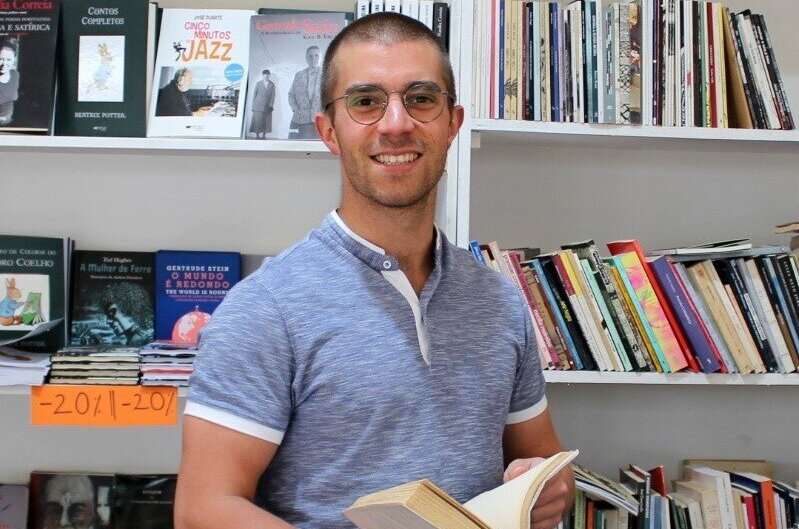 Getting children closer to green spaces as they grow up could improve their lung health, according to a study published today in the European Respiratory Journal.

The research found that children tended to have better lung function if their exposure to vegetation close to their homes increased in the first ten years of life.

Researchers say their findings support the idea of families moving to greener areas, but also highlight the need to create more green spaces in urban areas.

The research was led by Dr. Diogo Queiroz Almeida from the University of Porto, Portugal. It included 3278 children living in and around Porto.

The team used satellite data and maps to assess the amount of vegetation in the home surroundings, and geographical information systems (technology for comparing the geographical locations of different things) to determine the distance between children’s home addresses and their nearest park, public garden or other public green spaces when they were born and when they were four, seven and ten years old.

They gauged children’s lung function according to their forced vital capacity (FVC). This is the maximum amount of air a person can blow out after taking in the deepest possible breath. FVC can indicate how well the lungs are working and help diagnose lung conditions like asthma.

The researchers found that children whose home surroundings became greener between birth and their tenth birthday, either due to house moves or due to environmental changes, tended had better lung function.

Dr. Queiroz Almeida said: “Our research suggests the greener, the better. These improvements are modest at around two percent. However, tpc com tamoxifeno e tribulus terrestris if we look at the whole population, making our neighbourhoods greener could have a considerable impact.

“We looked at factors like physical activity and air pollution, but the link between lung function and moving closer to green space remained, even after we took these into account. It could also be that getting closer to nature reduces stress, which can improve physical health, or it might have a positive effect on children’s microbiome—the community of different bacteria that live in our bodies.

“We found that living in greener neighbourhoods as children grow up is more important for their breathing than living in a green area when they were born. This may be because babies spend much less time outdoors than children.”

The researchers also looked at how close children lived to rivers or the sea—so-called ‘blue space’—but they found no link with children’s lung health. However, in this study less that one percent of children lived within 800m of blue space, so a link cannot be ruled out for shorter distances.

Dr. Queiroz Almeida added: “This research strengthens the evidence supporting the benefits of green spaces on respiratory health. Moving to greener areas may be a possible strategy to improve children’s lung function. However, house prices often dictate where families live, any many cannot afford to live in greener neighbourhoods.

“To reduce health inequalities, we need to make our cities greener, especially in areas where there is little or no green space. In particular, we need to involve children and their carers to make sure our parks and gardens suit their needs.”

The researchers will continue to study the role of green and blue spaces in other areas of children’s health. They are also using focus groups to understand how and why green spaces are used by younger people.