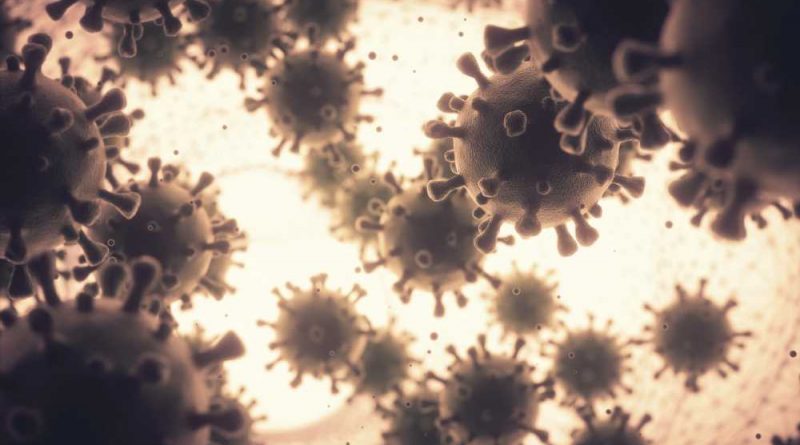 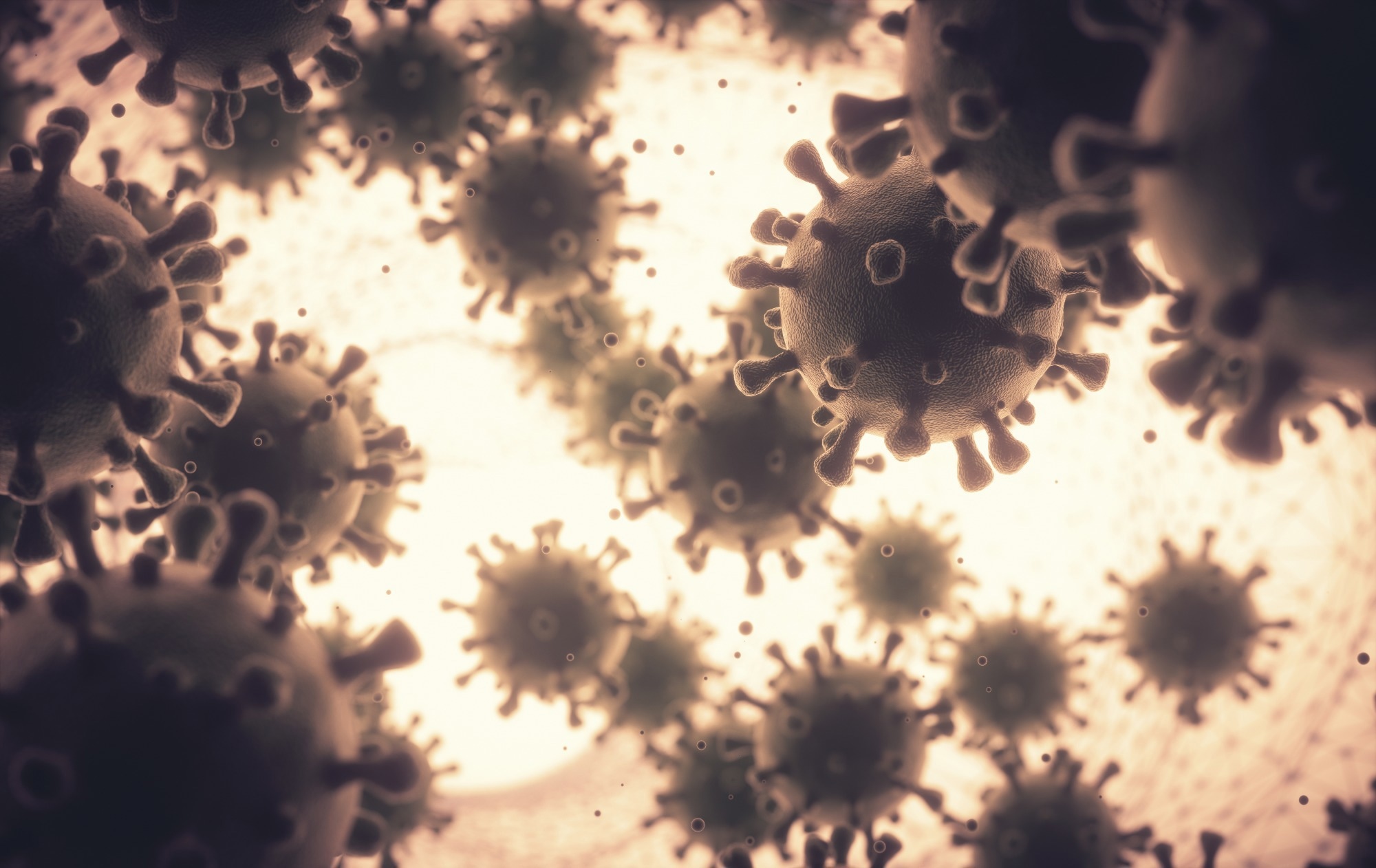 The host's innate immune response is the first line of defense against all pathogenic infections. Several studies have highlighted the importance of type I interferon (IFN) response in defending against SARS-CoV-2 infection. Any congenital disorder affecting the IFN pathway makes one susceptible to lethal pathogenic infections, such as coronavirus disease 2019 (COVID-19). Perhaps, this is why some severely ill COVID-19 patients have neutralizing autoantibodies against type I IFN.

While the determinants for COVID-19 outcome are not understood completely, the inability to mount a timely and effective antiviral IFN response promotes SARS-CoV-2 persistence and tissue damage, contributing to COVID-19 severity. In addition, studies have also shown the role of several SARS-CoV-2 proteins in inhibiting innate immune activation. The researchers of the current study, thus, focused on SARS-CoV-2 ORF6, an accessory SARS-CoV-2 protein.

In the present study, cleocin kids researchers used biochemical and molecular methods, combined with in vivo animal studies, to dissect the impact of the innate immune antagonist ORF6 on the host response to SARS-CoV-2 infection. In addition, they functionally characterized the ORF6 D61L mutation common between Omicron BA.2 and BA.4 sub-variants.

The team first transfected HEK293T cells with plasmids encoding SARS-CoV-2 ORF6 and an empty vector. Next, they checked for the intracellular distribution of bulk poly (A) RNA levels by fluorescence in situ hybridization (RNA-FISH). This helped the researchers evaluate whether the ORF6-Nup98/Rae1 interaction could contribute to the inhibition of host mRNA nuclear export.

Further, the researchers hypothesized that ORF6 could modulate SARS-CoV-2 gene expression. So they first quantified the differences in protein levels between rSARS-CoV-2 wild-type and recombinant SARS-CoV-2 ∆ORF6 infected cells using global abundance proteomics. Furthermore, they investigated whether ORF6 modulated this protein expression at a transcriptional or post-transcriptional level.

For in vivo studies, the team infected eight-week-old female hamsters with 5×105 plaque-forming units (PFU) of either the parental rSARS-CoV-2 WT or the ORF6-deficient virus. They recorded weight loss in all animals from the day of infection to 15 days post-infection (dpi). Then, they sacrificed these animals at 2, 4, and 6 dpi to harvest their lungs and nasal turbinates to determine viral titer and histopathological evaluations.

The D61 residue in the ORF is located close to the M58 residue at the C-terminal tail (CTT) of the protein that directly binds to the RNA binding pocket of the Nup98-Rae1 complex. This mutation, shared by the Omicron variants BA.2 and BA.4, influenced ORF6's ability to block host mRNA export. This phenomenon has important implications for SARS-CoV-2 transmissibility and pathogenicity. Furthermore, the authors noted that SARS-CoV-2 non-structural protein 1 (NSP1) inhibited host mRNA export. A better understanding of how ORF6 and NSP1 complement each other functionally during SARS-CoV-2 infection will be crucial to uncover molecular mechanisms governing the innate immune antagonism of these viral proteins.

Regarding in vivo effects of ORF6, the authors noted that hamsters infected with an ORF6 deleted SARS-CoV-2 pseudoviruses suffered minimal weight loss and reduced lung injury and type 2 alveolar (AT2) cells' hyperplasia. These findings pointed to an increased STAT1 translocation and interferon-stimulating genes (ISG) expression in the lungs.

Surprisingly, this did not markedly reduce SARS-CoV-2 replication in the respiratory tract of infected hamsters. One explanation is that this experimental model could not detect the in vivo impact of ORF6 on SARS-CoV-2 replication, which was inherently subtle. It might also be due to the circulation and transmission of Omicron BA.2 and BA.4 variants containing a deleterious ORF6 polymorphism in humans.

The study results identified ORF6 as a key SARS-CoV-2 innate immune antagonist. The ORF6 loss-of-function mutations markedly attenuated the host antiviral responses to SARS-CoV-2 in vitro and in vivo in the hamster model. Furthermore, the study highlighted the importance of genomic surveillance and variant analysis to understand the mechanisms underlying SARS-CoV-2 immune evasion strategies.