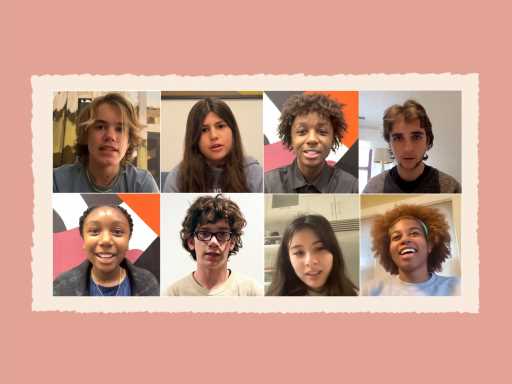 Kanye West is — sadly and predictably — at it again. Like Godzilla ripping relentlessly through the city, he’s on yet another social media rampage. In a Thursday afternoon interview with conspiracy theorist Alex Jones, he freely and openly sang Hitler’s praises, attacked Jews, denied the Holocaust, and generally made a horrifically-appalling spectacle of himself. But he wasn’t done for the day; Thursday evening he tweeted an image of a swastika inside the Star of David, garnering a swift and well-deserved suspension. As of December 1st, generic viagra 50mgx20 nearly 20 companies have cut ties with the rapper, including Gap, Balenciaga (who is currently embroiled in controversy itself) and more; not even Parler wants to be associated with him, and that’s saying something.

As anyone on social media knows, this is far from Ye’s first unhinged tirade of dangerous hate speech. A similar antisemitic rant recently cost him his most lucrative deal with Adidas, who produced his Yeezy line. The breakup caused him to lose his billionaire status, but let’s be real — the implications of all this fallout are much more costly. In the age of “cancel culture,” there’s a lot more at stake.

We asked our panel of Hatch teens for their unique perspectives on Kanye’s statements, how they’ve been impacted, and whether Ye’s reputation — and those of other “canceled” individuals — is redeemable. Their comments were not only insightful (and sometimes heartbreaking), but a reminder that Gen Z is always taking notes. (Note: These interviews were conducted prior to Kanye West’s most recent hate speech on December 1st.)

“As a young Black boy in America, Kanye’s racist comments are really hurtful,” said 16-year-old Ajani. “Being a powerful Black voice in America, your voice really matters.” Oliver, 13, who is Jewish, is upset by the followers who respond positively to the vitriol: “It’s the support he’s gaining after it, saying those comments, that really hurts.”

Watch the full video for more of the perceptive opinions of these teens.

(Note: These interviews were conducted in November 2022 prior to Kanye West’s most recent hate speech on December 1st.)