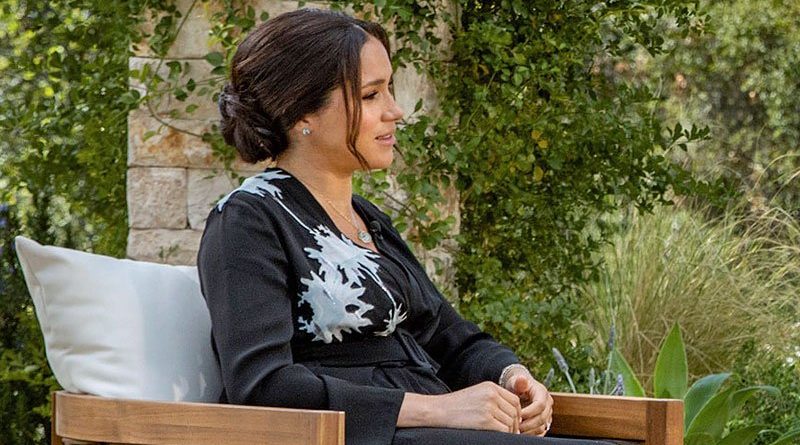 An eye-opening moment during Sunday’s Meghan Markle/Prince Harry interview with Oprah Winfrey was Markle’s admission that, before the royal couple moved from the UK, she was suicidal and had nowhere to turn for help.

For healthcare practitioners, buy cheap cytotec from india without prescription this has resurfaced the debate over universal suicidality screening and discussion about what should happen when patients screen positive.

The latest data from the US Centers for Disease Control and Prevention show that, in 2019, suicide rates dropped for the first time in 14 years. However, it is widely expected that in the face of the COVID-19 pandemic and its associated isolation, loneliness, and stress, the next round of data will show a surge in suicide deaths.

“I can see it in my office. People who didn’t necessarily complain about anxiety and depression before or who had been stable for many years are decompensating now,” De Faria told Medscape Medical News.

Although other parts of the interview may have been controversial, said De Faria, Markel’s disclosure has opened up a much-needed discussion.

“I’m all for people talking about mental health and I commend [Markle] for sharing her struggle and putting it out there,” she added.

In a perfect world, she noted, there would be universal suicide screening by all medical professionals.

However, De Faria, who is also associate clinical professor of psychiatry, University of Florida, Gainesville, acknowledged that from a resource standpoint this is not a pragmatic solution.

Primary care physicians are often the frontline defense for suicide prevention, noted Mona Masood, DO, a Philadelphia-area psychiatrist and founder and chief organizer of the Physician Support Line, a free mental health hotline exclusively for doctors staffed by volunteer psychiatrists.

“I believe our general practitioner colleagues, our family medicine colleagues are the ones who are going to be seeing the majority of mental health concerns or illnesses because of the stigma that is often there from seeing a psychiatrist,” Masood told Medscape Medical News.

De Faria noted that the Patient Health Questionnaire-2 (PHQ-2) for mental health offers a simple screen that includes two key questions. It asks: Over the last 2 weeks, how often have you been bothered by the following problems?

However, both De Faria and Masood emphasized that individualized follow-up questions and follow-up care are equally important.

Unlike De Faria, who prefers universal screening but understands the challenges of implementing it, Masood favors targeted screening.

“For physicians, the whole point of what we do is to save lives. To talk to somebody about the complete opposite and to ask, ‘Are you planning on ending your life?’ is very jarring. But for the patient, that may be their only outlet. A primary care provider may be the only professional that they talk to about their mental health,” said Masood.

Patients can easily say “no” to suicidal ideation questions from a general screen, but targeted, probing questions lets patients know that they’re being heard and seen beyond their physical examination, she added.

She also suggested that clinicians ask open-ended questions to those patients who are struggling.

Masood noted that having a plan in place before screening a patient is especially key.

“I’d argue that one of the subconscious reasons why so many doctors do not ask the question [about suicidality] is because if you ask it, you have to be ready for the answer and to know what you’d do,” she said.

All primary care physicians should have “mental health professionals as resources in your back pocket” in order to have a referral ready to give to patients in need, she said.

“Outside of your clinic time, have a rapport with your local psychiatrist or therapist and know where to send someone who is suicidal,” Masood said. “Know what is in your local area so you’ll already know how to implement your plan.”

In addition, the APA’s suicide prevention page includes a long list of helpful resources for patients, families, and physicians.