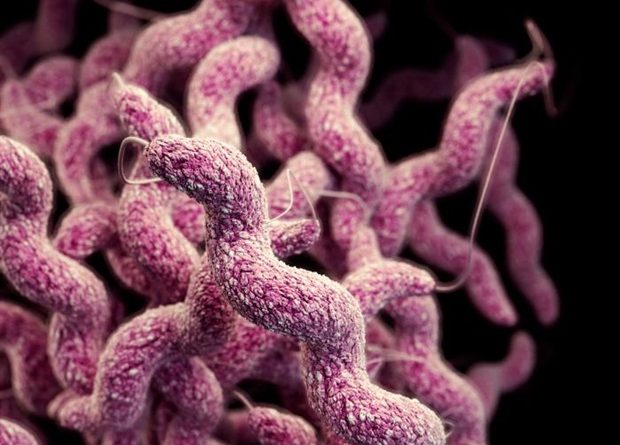 Diarrhea kills 1.8 million children under five in developing countries. This figure, however, is an improvement from 4.5 million deaths in last 20 years.

The identified microbes from diarrhea patients in community studies and health care facility studies respectively include:-

In the United States for example some agents are more important than others. A comparison of the relative importance of these viruses and bacteria in causing diarrheal diseases show:-

Comparison of bacterial etiologic agents of diarrhea in developing countries and the United States include:-

Comparison of parasitic etiologic agents of diarrhea in developing countries and the United States show:-

Seasonal variations are common. While bacterial diarrhea episodes are most common during summer and rains the viral diarrhoeas peak during winters. Transmission of diarrheal infections however is present throughout the year.

Viral diarrhoeas are more common in Europe, America and Asia and the Russia Federation. Of these the more important ones include rotaviruses and adenoviruses.

The incidence is highest among children under 5 years of age living in low- and middle-income countries.