Home » Wellness » What is Tardive Dyskinesia? 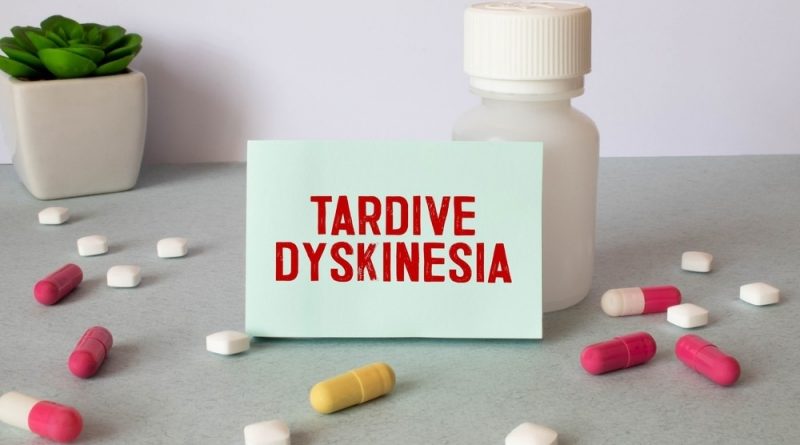 Tardive dyskinesia is a hyperkinetic movement disorder that causes faces to move involuntarily and abnormally. It is considered to be a drug-induced movement disorder. Movements often occur in the orofacial region but can also extend to the neck, trunk, the upper and lower extremities, and other muscles such as the pharyngeal and diaphragmatic muscles.

Tardive dyskinesia predominantly occurs in response to the cessation of dopamine receptor antagonists/ dopamine receptor blockers agents (DRBAs) or partial agonists, including first-generation and second-generation antipsychotics alongside medications used to treat gastrointestinal disorders. Patients are typically under prolonged exposure to these agents. 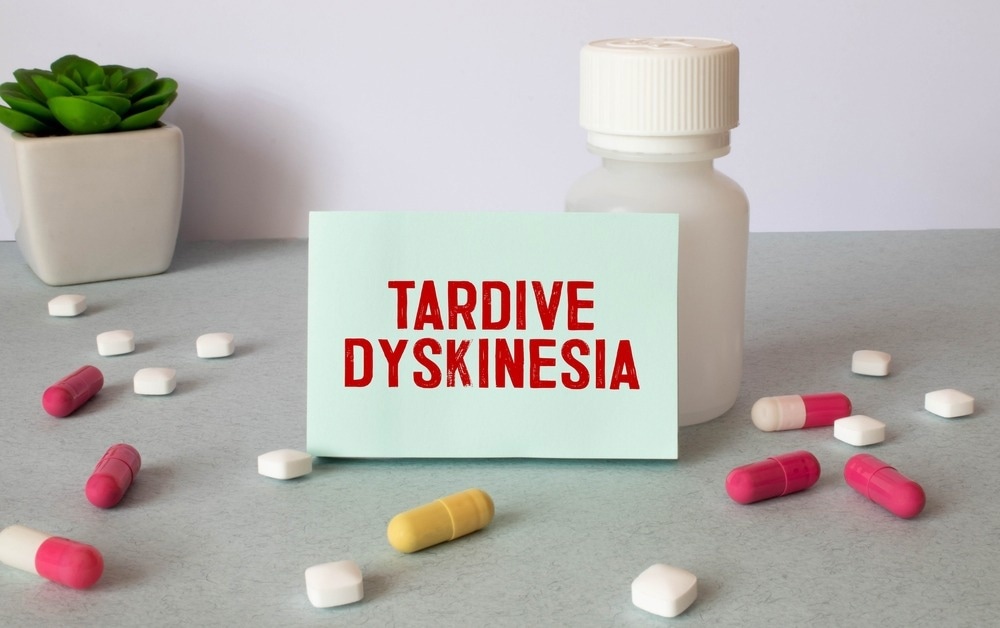 Target dyskinesia primarily involves the tongue, lips, and jaw. Several movements are often observed, including tongue-twisting and protrusion, lip-puckering and smacking, and repetitive chewing movements. This is a stereotypic pattern of tardive dyskinesia and is in contrast to other disorders of the chorea (a movement disorder that causes involuntary, irregular, unpredictable muscle movements) such as Huntington's disease, in which the movements are more random and unpredictable.

Patients can exact voluntary control over these movements, such as chewing or talking in cases of classical tardive dyskinesia, so it is not commonly disabling. When tardive dyskinesia extends further than the orofacial region, movements of the limbs include repeated movements, with repeated extension and flexion of the toes and foot-tapping while sitting.

Although tardive dyskinesia results from chronic exposure to DRBAs, it has not been reported with dopamine depleters and is more commonly reported with typical antipsychotic drugs relative to the atypical, second-generation drugs. Outside of schizophrenia, some drugs used to treat nausea and depression are DRBAS and can cause tardive dyskinesia.

The Incidence of Tardive Dyskinesia

Since using conventional antipsychotics, < 20% of patients treated with DRBAs were affected by the condition, with ~5% developing the condition each year of DRBA treatment. After five years, however, prevalence remains consistent as remission rates tend to balance the incidence rate.

The Effects of Tardive Dyskinesia

According to clinical practice guidelines for schizophrenia, the American Psychiatric Association (APA) recommends using vesicular monoamine transporter 2 (VMAT2) inhibitors to treat moderate to severe tardive dyskinesia. In milder forms, VMAT2 inhabitants may be considered based on factors that include tardive dyskinesia-related impairment, the effect on psychosocial functioning, and the patient's preference.

Clinician-related assessments such as the Abnormal Involuntary Movement Scale (AIMS), alongside patient-reported outcomes (PROs) such as the patient global impression of change (PGIC), were included in registration trials that informed the approval of VMAT inhibitors by the FDA. However, the scales do not capture the emotional burden of tardive dyskinesia on patients. Instead, social media listening (SML) allows unsolicited patient insights that are not captured in clinical trials.

SML is increasingly being used to understand patient experiences in other disease areas and has since been included in the list of the appropriate method for gathering patient input by the FDA in 2020. A recent study that used this metric to determine the patient perspective of tardive dyskinesia revealed that the most common sentiment-related terms included the words feel, worse, symptom, and better.

64% of words were negative, 33% neutral, and 3% positive. An analysis of themes revealed anger felt by patients about having tardive dyskinesia as a consequence of treatment for a different condition; moreover, patient-reported insecurity and a feeling of unacceptance and judgment by others. The use of SML revealed the unmet needs of patients with tardive dyskinesia unsuggested that movement-related symptoms are the most prevalent patient concern, fostering anger and insecurity.

In addition, tardive dyskinesia is a potentially irreversible condition with no effective treatment. As such, it has been suggested that a greater emphasis on identifying genetic risk factors, alongside over-prevention screening approaches, is needed.

In candidate gene studies, several genes have been implicated in tardive dyskinesia. A recent study conducted the largest genome-wide association study of talkative dyskinesia by meta-analyzing samples across several ancestries. The researchers analyzed biological pathways and the polygenic risks associated with the related phenotypes. In doing so, a novel locus and three suggestive loci (1p36.22, 6q23.2, and 12q13.13) were identified, all of which implicated immune-related pathways. The researchers also identified causal variants for three of these loci.

Post hoc analysis revealed that the single nucleotide polymorphism in two specific genes independently resulted in a threefold increase in tardive dyskinesia risk. This increase went beyond clinical risk factors such as the age of onset and duration of illness with schizophrenia. This study's results demonstrated that tardive dyskinesia is associated with proteinopathy ease and disrupted neural function within the brain (which may include muscular innervation) against a backdrop of information. Despite these genomic players, further work is needed to replicate findings in the report that undetermined the pathways and biological disruptions that trigger tardive dyskinesia symptomology.

Overall, tardive dyskinesia remains largely untreated, with initial discontinuation of the neuroleptic drug as soon as involuntary facial, neck, trunk, or extremity movements are identified if this is psychiatrically safe. VMAT inhibitors are also used to manage symptoms, and studies are ongoing to determine possible new drug therapies for the condition.