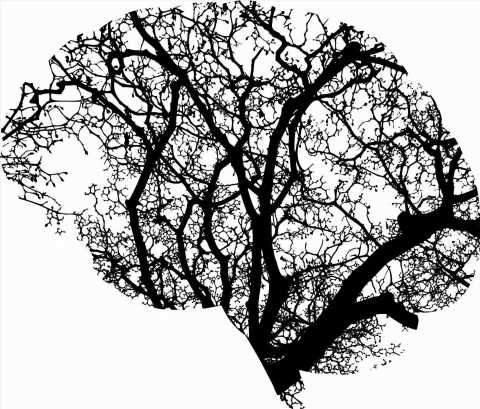 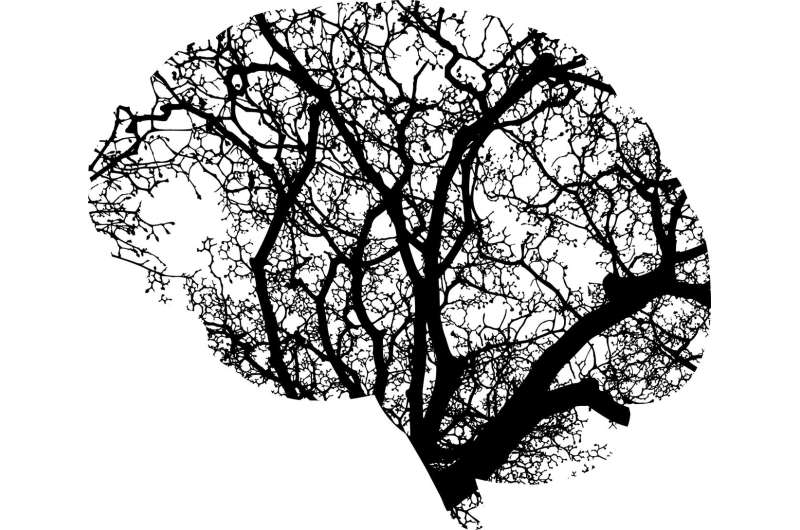 Differences in behavior among people with autism spectrum disorder (ASD) are closely related to differences in neuroanatomy—the shape of a brain—a team of Boston College neuroscientists report today in the journal Science. This discovery could help to understand the causes of ASD, and to develop personalized interventions.

The team used artificial intelligence (AI) to study magnetic resonance imaging data from over 1,000 individuals with ASD and compared those images to AI-generated simulations of what the brains would look like if they did not have ASD.

“We found that different people with ASD can have different brain areas affected, and thanks to the AI-simulated brains, we were able to identify which specific brain regions vary among ASD individuals,” said Aidas Aglinskas, a Boston College post-doctoral researcher and co-author of the report. “In addition, separating ASD-related variation in brain anatomy from unrelated variation revealed hidden relationships between individual differences in brain anatomy and symptoms.”

Autism differs—both in symptoms and neuroanatomy—from one individual to another. Prior research has hypothesized that there might not be a single set of neuroanatomical correlates common to all individuals with ASD.

Confirming those suggestions has been difficult because identifying ASD-specific neural alterations is a challenging task, Aglinskas said. Brains are different due to many factors, including genetic variation not due to ASD, which is hard to control for in a research study.

The team pushed past that barrier by employing AI to identify patterns of neural variability that are ASD-specific, which then allowed the team to identify neural pathways specifically affected in ASD, said Aglinskas, who conducted the research with Boston College Assistant Professors of Neuroscience Joshua Hartshorne and Stefano Anzellotti.

The team set out to determine whether ASD-specific features of brain anatomy vary across individuals in a way that relates to their symptoms. Previous studies investigating individual differences in brain anatomy within ASD did not separate ASD-specific features from other, unrelated individual differences in neuroanatomy, making it difficult to study relationships between neuroanatomy and symptoms, Aglinskas said.

With MRI data from 1,103 study participants, the team used an analytical method loosely similar to “deep fakes”—hard-to-detect simulated photographs, videos, and other images created by using visual data patterns involving the study participants, according to the report.

The team instead used computer-detected patterns to create a simulation of what each ASD individual’s brain would look like if they did not have ASD. This was enabled by a novel AI technique, which separates individual differences in brain anatomy into ASD-specific and ASD-unrelated features, the team reported.

Moving forward, the researchers point to a need to understand in more detail how these neuroanatomical differences affect behavior.

Anzellotti said the team plans to use the AI tools to look beyond just the brain structure for ways to better understand ASD diagnoses and the behavior of individuals with ASD.