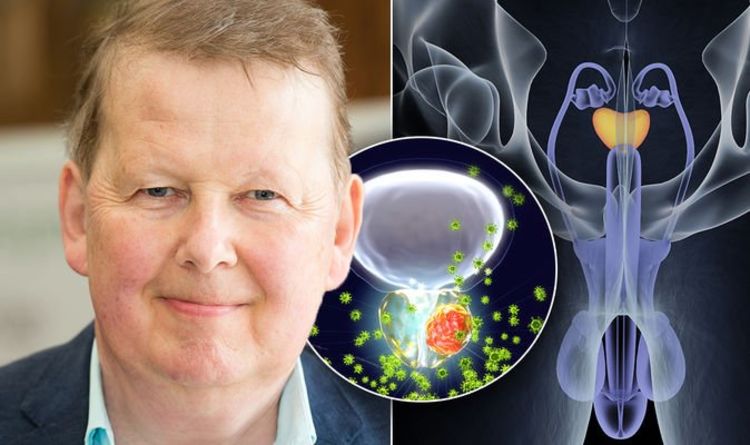 Former BBC TV presenter Bill Turnbull, 64, revealed that he has prostate cancer in March 2018. He’s now spoken out about the immediate aftermath of his shocking diagnosis, including a key-hole procedure to drain his kidney.

She explained that he was told about the cancer in November 2017, and that it had spread to his legs, hips, pelvis and ribs.

Since then, Turnbull has been receiving treatment for his cancer, while also urging other men to get tested for the condition if they’re showing signs or symptoms.

Turnbull has also revealed some insight into his life in the weeks following his diagnosis, including one specific operation. 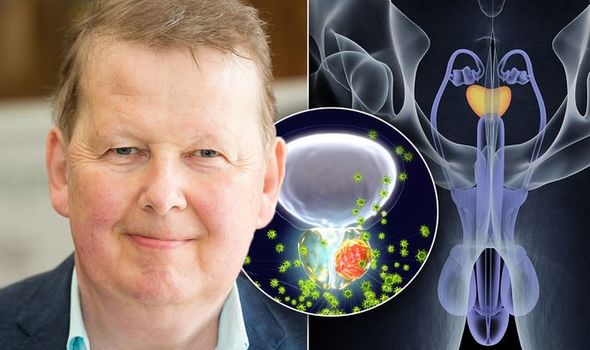 The TV presenter was told to see a urologist a few weeks after he first found out about the prostate cancer.

That’s because his prostate had swollen so large that it was blocking the gateway between his kidneys and his bladders.

So, he received keyhole surgery to implant a stent, which would help to drain the excess fluid from his kidney.

While the procedure itself wasn’t a problem – and he still has a similar operation every six months – the initial aftermath was quite painful, he revealed.

“It’s quite a good operation in the sense that it’s keyhole,” Turnbull said on Simon Thomas’ podcast, ‘Life, Interrupted’.

“So you go in early in the morning. I’d be out under the gas, or whatever it is, by quarter to 9. They’d shove a cable up my todger, and put a 25cm piece of plastic in there to drain it.

“That would help it all drain out, which is all good. Then within five hours, I would go home. I could walk out of the hospital and be, not entirely fine.

“The first time I had a lot of blood in my pee. Ouch. It’s got better over time. Every six months they have to go back in and change it, because it gets a bit crusty. So they go and put another one in.” 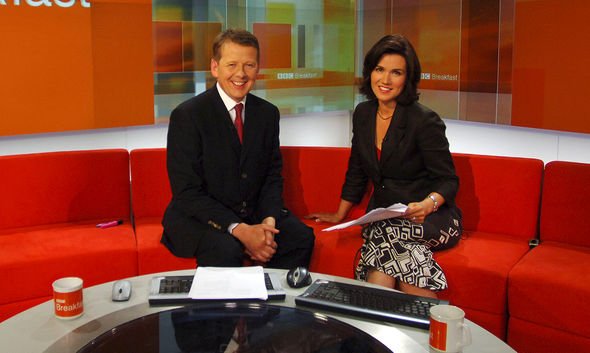 Turnbull also revealed that he’s in “pretty good shape at the moment”.

He’s been feeling pretty good for almost a year, and also healthier than he’s done in a long, long time.

That’s because he’s made some small changes to his diet that’s proving fruitful.

“I’ve knocked out pretty much all meat,” he said. “I don’t do dairy, I don’t really drink – just occasionally I’ll have a glass of wine, and as a result I feel pretty good.”

Prostate cancer is the most common type of cancer to be diagnosed in men.

Signs of the disease can be difficult to spot at first, because the cancer develops very slowly.

Once the prostate is large enough to put pressure on the urethra, it can lead to certain tell-tale signs, including passing more urine than normal, and feeling like your bladder is never truly empty.

If you’re worried about the signs and symptoms of prostate cancer, you should speak to a doctor.