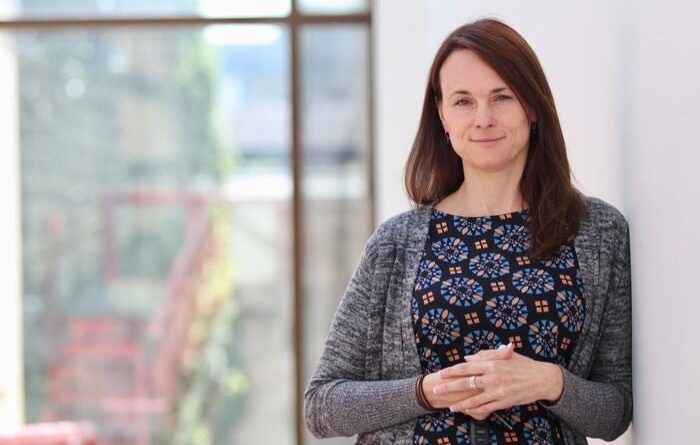 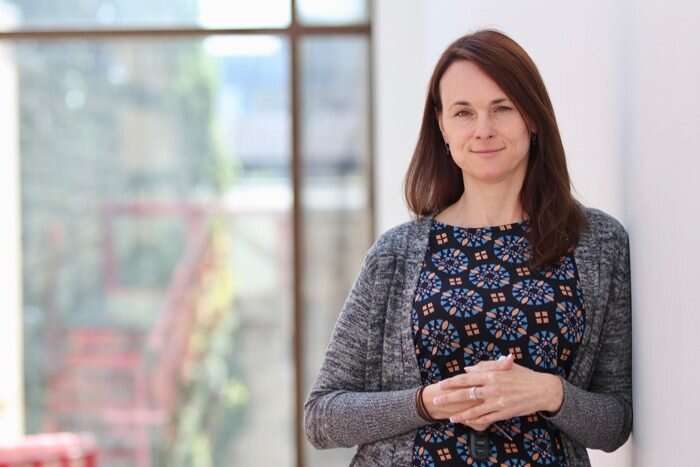 Boredom comes and goes for us all—especially as we have isolated ourselves from one another for weeks now. But for those facing homelessness, profound boredom has been a way of life that can lead to poor mental health, drug use and even suicide, according to a Western study.

That’s why one researcher is advocating that any plan to help homeless or recently housed individuals must include programs that instill meaning and connection back into their lives.

“They talked about how they felt they didn’t exist because they weren’t doing anything meaningful with their time. It had a pretty serious impact on their mental wellbeing,” said Occupational Therapy professor Carrie Anne Marshall. “They said they use crystal meth because it’s better than just sitting around doing nothing all day; they talked about feeling hopeless and having thoughts of suicide.

“These large swaths of time left unfilled in their day felt as if they were losing a complete sense of meaning in their lives.”

“They spoke about being excluded from engaging in opportunities that, for them, are meaningful and perhaps a bit different for everyone,” she said. “Many people experiencing homelessness express the desire to work, but they find it difficult to find ways to participate in or be part of the workforce.”

Everyone gets bored from time to time, Marshall said, but what these people are experiencing is far different than simply not having something to do in a moment of inconvenience, like when the power goes off or the Internet goes down.

“I hear them talking about sitting around all day in a shelter staring at the floor because there is absolutely nothing to do,” Marshall said. “Then it’s punctuated by going from intense quiet to all of a sudden the police show up. The trauma people are experiencing suddenly come to the fore and they end up being triggered.”

It’s not a small city phenomenon, she added, dismissing thinking that urban areas would have more services or places to go to alleviate boredom. “Even in larger cities, I am hearing similar things,” she said.

She stresses that the feeling of boredom goes beyond those experiencing homelessness and can still be prevalent in those recently housed.

“People aren’t necessarily better after they’ve been housed. They’re housed, so we think all their problems are solved. But it becomes much more complex. People often talk about being profoundly bored and lonely. Their mental health is often worse, often not integrated into their communities.”

After experiencing homelessness, all of their activities and routines have changed once housed. Suddenly, they don’t really have a sense of what they like to do anymore, Marshall continued.

“Community integration is such a serious problem when people become housed. Often, we do things with other people; that’s how we become integrated. But if you don’t know anyone, it is so much more difficult,” Marshall said.

While there is no cure for boredom, occupational, recreational or art and music therapists can help, but often activity-based funding is the first to go in funding cuts.

“We talk about the need to address mental health,” she continued. “But it’s not all about medication. Sometimes, it’s simply about having a life that is meaningful. That can be so powerful in helping people move on and create new lives for themselves once they’ve left homelessness. When we enjoy something there is positive change happening.”

Later this fall she hopes to meet with policy-makers to advocate for more operational funding for this issue.