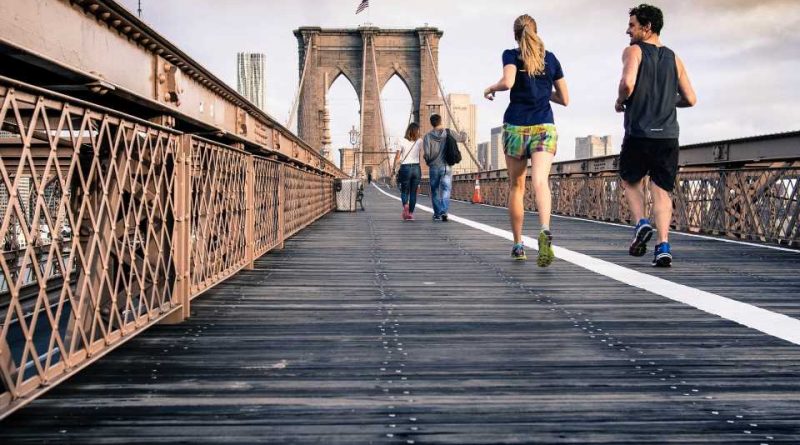 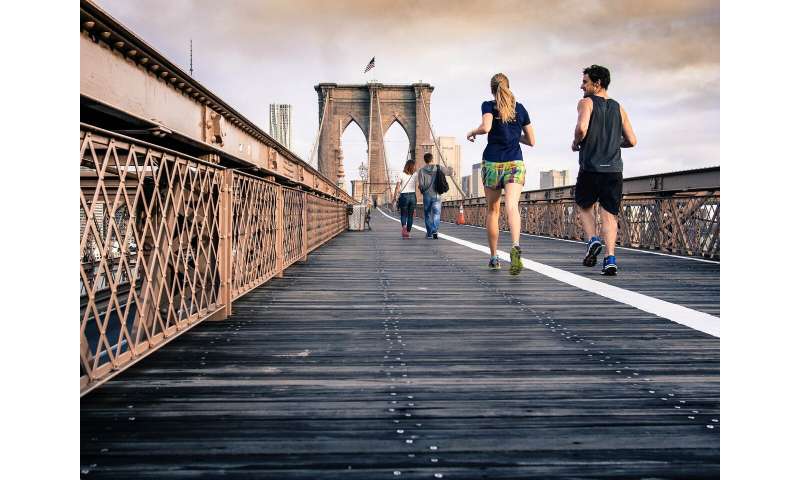 A study of risk communication in the region of China where the coronavirus pandemic began, co-authored by a UConn researcher, indicates that overcoming “optimistic bias” will influence an individual’s perception about disease and make them more likely to adopt preventive behaviors.

The researcher, David Atkin, professor of communication in the College of Liberal Arts and Sciences, collaborated on the study with colleagues from Zhejiang University—his former student Hongliang Chen, MA, assistant professor in the College of Media Studies and International Culture, and doctoral candidate Qike Jia.

Risk communication is defined as the exchange of information among individuals, organizations, and groups aimed at improving perceptions and management of risk. Optimistic bias is the perception by individuals that they are less likely than the average person to experience negative events.

The study, which drew data from nearly 1,600 online respondents in China’s 31 provinces, also found that compared with information on COVID-19 released by medical providers and non-government organizations, government information sources had a greater influence on individual perceptions about the disease and behavioral change. The study was conducted between Jan. 31 and Feb. 4 of this year, when the virus was spreading throughout China. On Tuesday, Chinese officials announced an end to the lockdown in the city of Wuhan, where the crisis began, after 11 weeks.

“It’s problematic to have people thinking they’re invulnerable,” Atkin says. “We have to be aware that folks who have an almost naïve bias are going to be more resistant to these messages about mitigation behavior such as six-feet distance, wash your hands, and don’t go out. The key is to find an appropriate optimal level of threat to convey to people without demoralizing them about impending doom.”

The researchers say well-designed risk communication can reduce the harm presented by an infectious disease outbreak, noting previous studies have demonstrated how both traditional media and emerging digital platforms were effective in promoting healthy behavioral changes. They say that in crisis situations, “media represent the public’s primary information source on health risk threats and appropriate behavioral response,” and that the emergence of social media and mobile applications has accelerated the circulation of health information.

The researchers say the “practical implications” of their findings indicate that authoritative information released during the disease outbreak should be consistent, timely, and delivered via credible sources. Atkin says news reports of students gathered on beaches during spring break despite advisories about social distance demonstrate how optimistic bias “is problematic.”

“The key takeaway is we need to engage audiences in multiple channels,” he says. “We have to craft messages in a way that confront people honestly about the pandemic and can slice through their attitude where it won’t apply to them. Even if people think they’re younger, more robust and therefore no more likely than to have a few days of illness, they have to be aware of the enlightened self-interest of protecting those who are susceptible to illness.”

The researchers note inconsistencies in some of the early optimistic messaging from some elected officials and the more sobering assessments of public health officials in the United States.