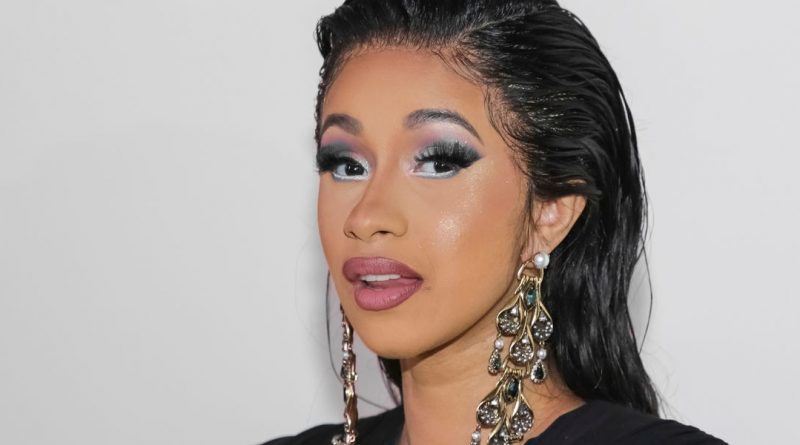 Much-needed coronavirus tests are in short supply, but celebrities and high-profile athletes have had seemingly no problem getting their own tests, confusing the public about testing availability and protocols.

On Wednesday, rapper Cardi B shared an Instagram video to clear that confusion and dissuade the famous from getting tests unless they really need them.

In the four-minute video, Cardi said that celebrities who are getting tests while symptom-free are "causing confusion" because health officials have said tests are only for those who show symptoms.

I said what I said

Cardi said that average Americans have been turned away from testing centers if they haven't been sick for multiple days, and that if they are tested, their test results take four days to arrive.

She also said these people are being sent home to self-quarantine in small quarters without getting tested first, a reality celebrities don't have to face.

"Not everyone has the luxury to go to their bedroom in a big a– house," Cardi said, adding that many fear spreading the coronavirus to the family members they live in close quarters with.

The rapper also shed light on the financial realities many regular Americans must face.

"A lot of celebrities have the luxury to pay $34,000 or whatever the f— it costs to get tested and get treated. A lot of these people, they don't f—— have that money," she said. "Some people don't even have enough money to f—— afford healthcare."

Only those with symptoms are supposed to be tested, but high-profile people have proven an exception

When actor Idris Elba announced he had coronavirus on Instagram, he said he learned of his status after testing positive for COVID-19 even though he had "no symptoms so far," Insider previously reported.

For non-celebrities, getting tested with symptoms would be nearly impossible.

"Other countries are testing much more broadly than we are," William Schaffner, an infectious disease specialist at the Vanderbilt University School of Medicine, previously told Business Insider. "We are trotting along while they're racing along."

The only other people who were tested nearly as quickly appeared to be political officials, like Ted Cruz, Paul Gosar, and Matt Gaetz, who were exposed at conservative conference CPAC.

According to Diana Zuckerman, the president of the National Center for Health Research in Washington, DC, it makes sense that high-profile celebrities and athletes have more access to COVID-19 testing than the general public.

"I think there's a lot of benefit for a physician to have celebrity patients, and that means that those physicians are going to do their very best to please their patients in ways that they might not work quite so hard for in a non-celebrity patient," Zuckerman previously told Insider. "When something is available but limited, and there's limited access but it exists, people with more fame are and more money are more likely to get it."