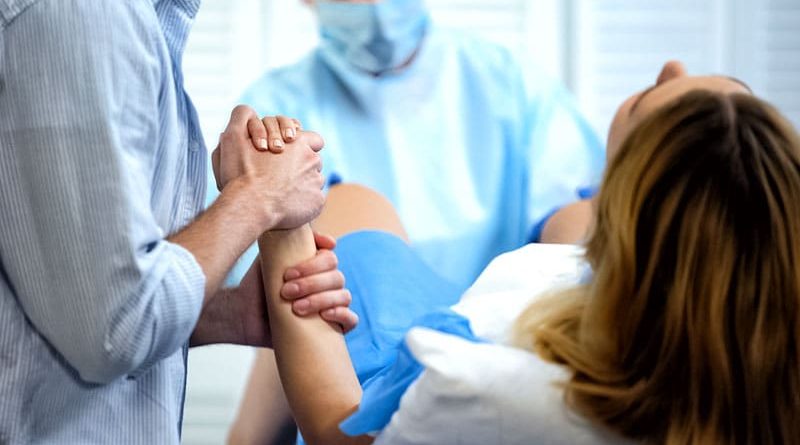 “Lack of identified pelvic floor dysfunction in this population differs from the incidence in previously published data and may reflect lack of identification by obstetric providers,” the researchers reported. The findings “highlight a gap in healthcare that, when addressed, could significantly improve postpartum quality of life,” they added.

The findings are scheduled to be presented June 18 at the American Urogynecologic Society and International Urogynecological Association 2022 Scientific Meeting in Austin, Texas.

Depression was also seldom identified despite higher risk of mood disorders among women with OASI, the researchers found.

The team also examined interpregnancy intervals, defined as the time between a woman’s first vaginal delivery and conception of a subsequent pregnancy. Of 178 women for whom data were available, the median interval was 26.4 months (95% CI, 23.7 –  29.9), similar to the median for births nationally.

Not Asked, Not Told

Carolyn Swenson, MD, an associate professor in urogynecology at the University of Utah, Salt Lake City, said physicians in the study may have relied on patients to bring up their symptoms rather than using questionnaires to screen for problems.

“What we know is that if you don’t ask women about pelvic floor disorders, they often don’t tell you that they are experiencing symptoms,” said Swenson, who was not involved in the new research.

Regarding interpregnancy intervals, Nutaitis said she would be surprised if women who experienced an OASI didn’t delay having another child longer than women who did not undergo that physical and psychological trauma — but other factors such as societal pressures may override any reluctance to proceed with another pregnancy.

Swenson said it’s possible that a subgroup of women who have severe complications, such as those with a fourth-degree tear, might put off having another child. However, more research is needed to find out, she said.

Nutaitis and Swenson have disclosed no relevant financial relationships.

Mary Chris Jaklevic is a healthcare journalist in the Midwest.