Home » Health News » CDC: 110 suspected coronavirus cases in US under investigation, number 'will only increase' 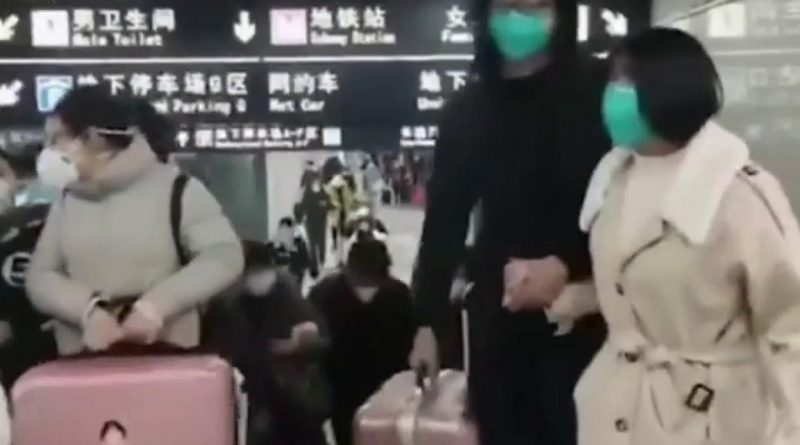 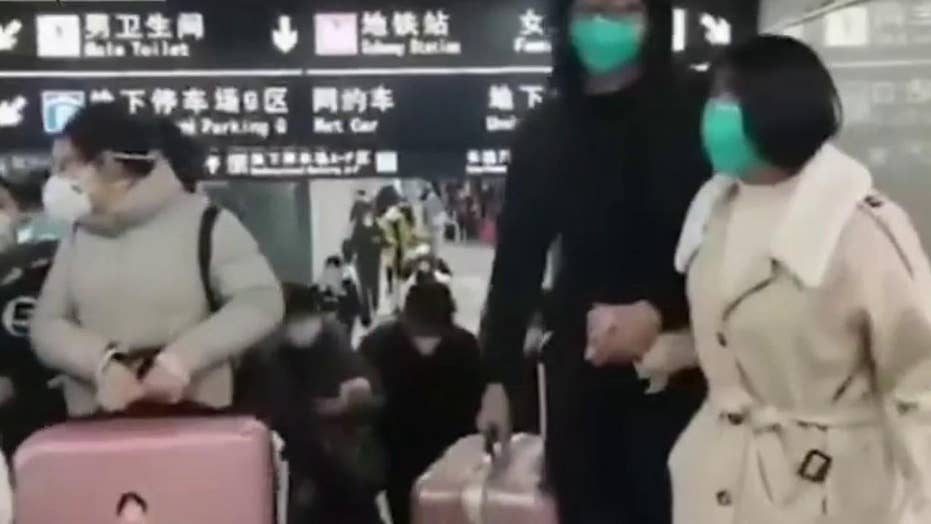 Dr. Siegel on coronavirus: We have to figure out how contagious this is

Dr. Marc Siegel weighs in as the death toll rises in China.

Health officials monitoring the coronavirus in the U.S. said there are currently 110 “persons under investigation” across 26 states, noting that the number “will only increase” as the outbreak in China continues. The Centers for Disease Control and Prevention (CDC) said in an update on Monday that five of the cases in the U.S. tested positive for the novel coronavirus, or 2019-nCoV, and 32 so far had produced negative results.

CORONAVIRUS CAN BE SPREAD DURING INCUBATION PERIOD, CHINESE OFFICIAL CLAIMS

At this point, the CDC said the virus does appear to have mutated, but described the outbreak as a “rapidly changing situation.” The virus has killed at least 81 people in China and sickened over 2,700 more. The CDC said 16 other international locations had reported a case of the virus. All five cases confirmed in the U.S. have been in those who traveled to Wuhan recently, where officials have traced the outbreak to a live animal and seafood market. Since the first cases were reported in early December, the virus has been found to be transmissible between humans.

The health agency said that on Sunday it updated its travel recommendations for those making their way through China and encouraged travelers to take enhanced precautions which include “avoiding contact with sick people,” and discussing travel plans with a health care provider, especially for those who are older or who have underlying health issues.

Additionally, it said those who return from traveling in China with symptoms and those who have had contact with coronavirus patients may be asked to take additional measures.

“We understand that many people in the United States are worried about the virus and how it will affect Americans,” Dr. Nancy Messionier, director of the National Center for Immunization and Respiratory Diseases, said in the telebriefing. “Risk depends on exposure. Right now, we have a handful of patients with this new virus here in the United States. However, at this time, in the U.S., this virus is not spreading in the community. For that reason, we continue to believe that the immediate health risk from the new virus to the general American public is low at this time.”

Also on Monday health officials in Virginia said that two of the three suspected coronavirus cases being tested had come back negative. It was not clear if those two were included in the 32 negative tests reported by the CDC.