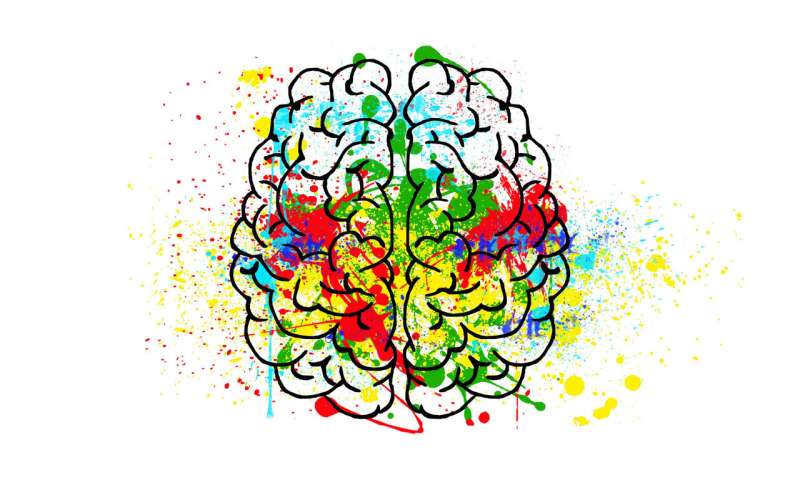 A drug that provides the benefits obtained from medicinal cannabis without the “high” or other side effects may help to unlock a new treatment for Parkinson’s disease.

The drug—HU-308—lessens devastating involuntary movements called dyskinesias, a side effect from years of treatment for Parkinson’s disease.

The research, published today in Neurobiology of Disease, has been conducted by the Centre for Neuroscience and Regenerative Medicine (CNRM) at the University of Technology Sydney (UTS) and the Applied Medical Research Institute of St Vincent’s Hospital Sydney.

The study shows that in mice HU-308 is as effective as amantadine, the only available treatment for dyskinesias. Furthermore, the combination of HU-308 with amantadine is more effective than either drug used alone.

Professor Bryce Vissel, director of the CNRM and senior author of the study, said the findings present the possibility of new options for Parkinson’s patients.

“Our study suggests that a derivative of HU-308, either alone or in combination with amantadine, may be a more effective treatment for dyskinesias and a much better option than using an unproven potentially harmful substance like cannabis,” Professor Vissel said.

“Currently there is limited evidence about the effectiveness of medicinal cannabis. One problem is that no cannabis preparation is the same and cannabis has numerous effects, some of which may not be beneficial in Parkinson’s disease.”

Cannabis works on several receptors in the brain—CB1 and CB2. The psychoactive effect is caused mostly because of receptor CB1.

Professor Vissel said the HU-308 drug explored by his team works only on receptor CB2, allowing medicinal benefits to be administered without causing psychoactive effects like drowsiness or highness.

“Medicinal cannabis contains different compounds, some of which make you high and which can impact a person’s normal day-to-day activities,” Dr. Rentsch said.

“Our research suggests HU-308 is an important prototype drug which we believe won’t interfere with patients’ day-to-day activities. They should maintain normal levels of mental sharpness on a treatment like this.”

Professor Vissel and his team are investigating ways to block inflammation of the brain to maintain and restore memory and slow the progression for both Parkinson’s disease and Alzheimer’s disease.

“HU-308 works by reducing inflammation in the brain, affecting the neurons and immune cells.

“In neurological disorders, the immune cells in the brain can lose supportive function with adverse stimuli—including but not limited to trauma or obesity—and become ‘activated.’ Scientists at the CNRM believe that, after this activation, the immune cells backfire, kill the brain’s neurons, destroy them—and become dysfunctional.

“By reducing inflammation in the brain—such as with HU-308—these immune cells can support normal neural function again, rather than inhibiting it.”

Study collaborator Dr. Sandy Stayte said: “The fact that amantadine has its own set of side effects, may not work in the long term, and is still the only drug available on the market that is approved for dyskinesias makes our study really exciting.

“First, our study shows HU-308 is equally affective so a drug like HU-308 will be useful for those people who can’t take amantadine. Second, for those who can tolerate amantadine, taking the combination may have even greater benefits than taking either drug alone. That means we may end up with a much more powerful treatment than currently available by ultimately prescribing both.”