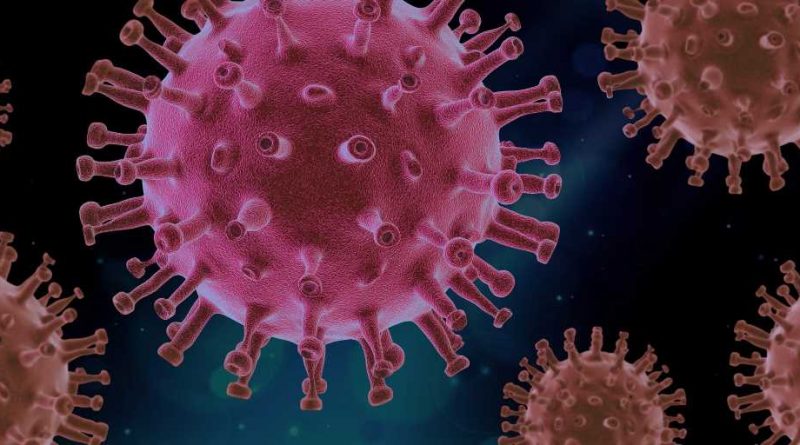 Nearly six out of every 10 people around the world are currently forced or urged to stay at home to help prevent the spread of COVID-19, according to an AFP count on Friday.

An AFP database shows that this concerns at least 4.5 billion people, or around 58 percent of the world population which is estimated by the United Nations at 7.79 billion in 2020.

Confinement measures started to make themselves felt in-mid-March as the number of cases of the novel coronavirus soared and the pandemic spread relentlessly around the world.

On Friday the figures topped 4.5 billion, spanning 110 countries and territories.

Most of them, at least 2.93 billion people in 66 countries and territories, have no choice and are obliged to stay at home.

No region of the world has been spared.

In Europe Britain, France, Italy, Spain and a large part of Russia have imposed lockdowns, while in Asia India, Nepal, Sri Lanka, Uzbekistan, the Indonesian capital Jakarta and half of the Philippines have done the same.

In the Middle East Iraq, Israel, Jordan, Lebanon, ad Saudi Arabia have introduced confinement measures, as have Morocco, Rwanda, South Africa and Zimbabwe, along with Nigeria’s main cities, in Africa.

In America a large part of the United States is under lockdown, as well as Argentina, Bolivia, Colombia, Peru, Venezuela, as is New Zealand in the Pacific region.

Malawi and the Sudanese state of Khartoum will join them from Saturday.

In most cases it is possible to leave home to work, buy basic necessities and to get health care.

At least 15 other territories, covering 1.03 billion people, have urged their people to stay at home, while not actually forcing them to do so. That is the case in Mexico, a large part of Brazil, as well as Canada, Germany, Iran, Japan, Switzerland and Uganda.

At least 25 nations or territories grouping some 500 million have enforced curfews, banning people going out in the evenings and during the night. This measure is widespread in Africa and Latin America.

Elsewhere in the world Kuwait Serbia, Syria, and Thailand have also installed curfews.

At least four countries have placed their main cities under quarantine, with bans on entering and leaving. That is the case with the capital of the Democratic Republic of Congo Kinshasa, Almaty and Nur-Sultan in Kazakhstan and Baku in Azerbaijan.

Like Wuhan, the ground zero in China of the pandemic which lifted its confinement measures on April 8—except for a number of neighbourhoods—some places are starting to plan a gradual end to the lockdowns, especially in Europe.