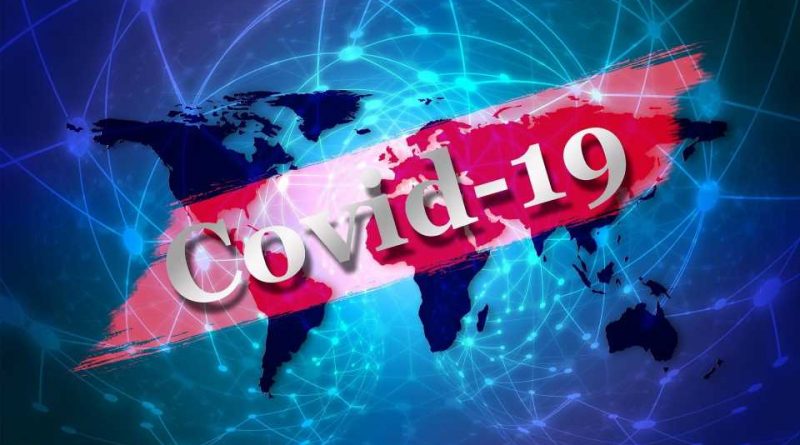 The Seychelles has confirmed its first two cases of coronavirus, which has now hit 25 countries in Africa, largely spared by the pandemic until recently.

Public Health Commissioner Jude Gedeon announced late on Saturday that two citizens returning from Italy on March 11 had tested positive for the virus.

“As we learnt these two people had been in contact with a sick person, we decided to do the tests this morning and the results were positive,” he said.

“We have now put in place the process to trace all people who were in contact with the patients, but as they are in an early stage the risk of spreading is weak.”

The virus has rapidly spread across African countries in recent days with Rwanda, Central African Republic, Equatorial Guinea and Mauritania all announcing their first cases on Saturday.

In the island nation of the Seychelles, normally empty supermarkets were besieged with panicked shoppers on Sunday. Nairobi has also seen panic-buying.