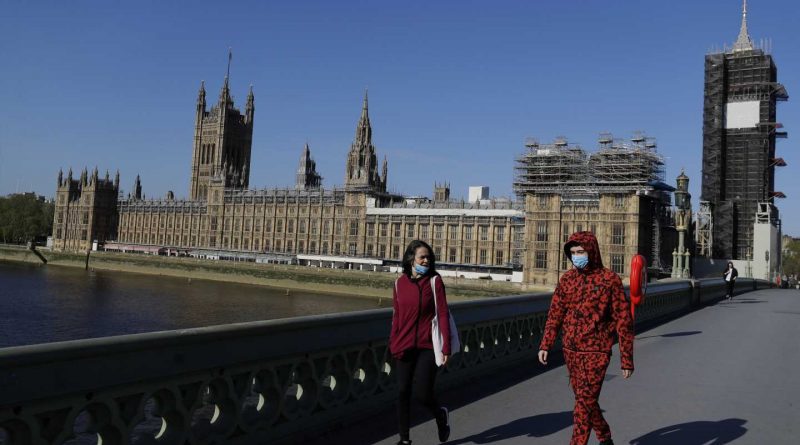 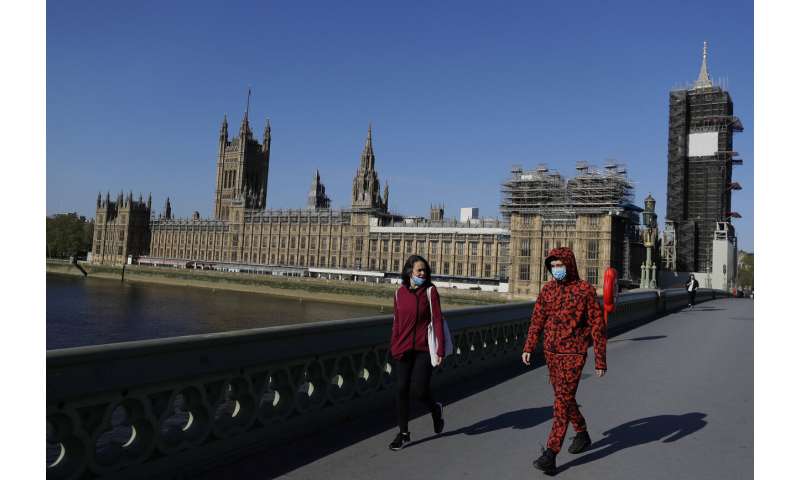 Spain will begin allowing children out of their homes for brief periods next Monday. Denmark announced plans to reopen Tivoli Gardens, the Copenhagen amusement park that inspired Walt Disney. And Australia said doctors can resume non-urgent surgery next week.

Countries across Europe and beyond—joined in the U.S. by a cascade of states—moved to gradually reopen amid warnings that acting too quickly could enable the virus to come back with a vengeance.

Meanwhile, U.N. leaders called for efforts to ensure that all people have access to testing, medical supplies, drugs and future vaccines, especially in developing countries.

African officials have been outspoken about the need for medical supplies across the 54-nation continent, where health care systems are weak and could become overwhelmed.

Even under a best-case scenario, Africa will need $44 billion for testing, personal protective equipment and treatment of coronavirus, according to a report last week by the U.N. Economic Commission for Africa. The worst-case scenario estimates $446 billion would be needed.

The World Health Organization said the number of beds in intensive care units available to treat COVID-19 patients in 43 African countries is less than 5,000. That is about five beds per 1 million people, compared with 4,000 beds per 1 million in Europe. 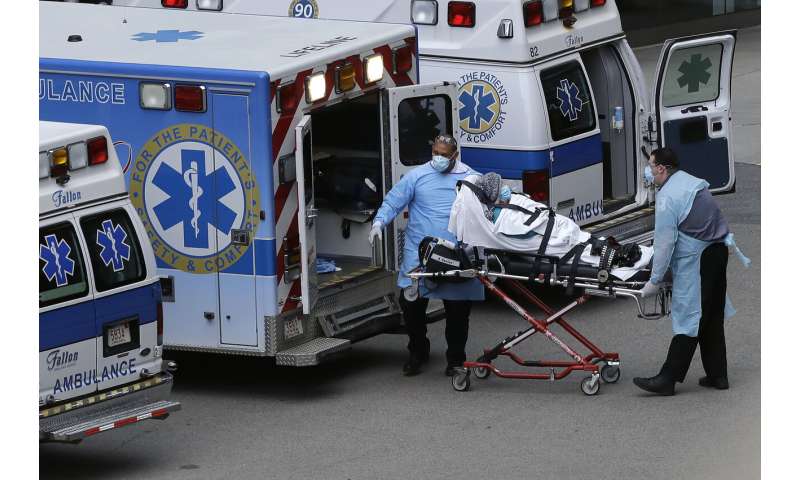 Africa has more than 23,000 infections across the continent, including more than 1,100 deaths. Authorities are trying to expand testing rapidly, with the goal of testing 1 million people over the next four weeks.

Many countries have been grappling with the inequality the virus has often laid bare, and how to ensure everyone has access to protective equipment and other products.

In Spain, which is among the worst-hit countries, authorities are deciding on price caps for face masks, gloves, hand sanitizers and other protective equipment that has been in short supply. The government published an order Sunday saying prices cannot be “exploitative.”

Worldwide, the virus has infected nearly 2.5 million people and caused more than 170,000 deaths, according to a Johns Hopkins University count. The U.S. has recorded more than 42,000 deaths—the highest in the world—and nearly 800,000 infections. 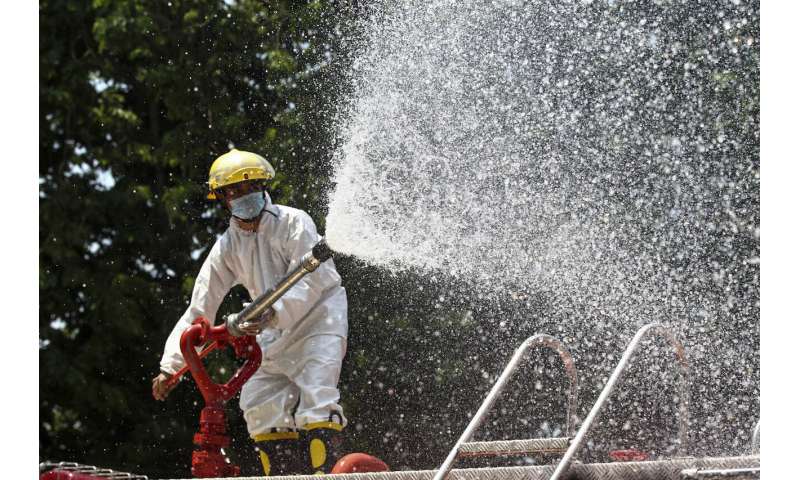 The true toll around the world is believed much higher, in part because of limited testing, difficulties in counting the dead and efforts by some governments to hide the extent of their outbreaks.

Meanwhile, Denmark, Austria, Spain and Germany began allowing some people back to work, including hairdressers, dentists and construction workers.

Copenhagen’s Tivoli Gardens said it will reopen on May 11.

In Austria, Chancellor Sebastian Kurz said all shops will reopen at the beginning of May and restaurants in mid-May. He said the government will review the situation at two-week intervals, and will “pull the emergency brake if that is necessary.”

But in an indication that it will be a long time before life returns to normal, Spain canceled its running of the bulls in Pamplona in July, an event made world-famous by Ernest Hemingway’s 1926 novel “The Sun Also Rises.” The U.S. canceled the Scripps National Spelling Bee, set for early June. And Germany called off the world-famous Oktoberfest beer festival in Munich, which draws about 6 million visitors each year in the fall. 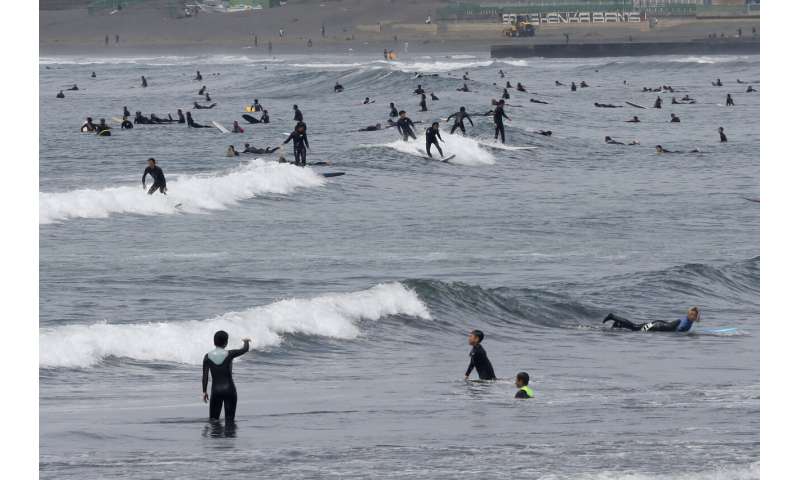 “We agreed that the risk is simply too high,” Bavarian governor Markus Soeder said after meeting with Munich’s mayor.

Germany, which has been praised for its widespread testing for the virus, allowed small shops to reopen this week. It remains unclear when bars and restaurants will start up again.

In Italy, Premier Giuseppe Conte confirmed that businesses can start reopening on May 4 but doused any hopes of a full end to the country’s strict lockdown.

“Many citizens are tired of the efforts that have been made so far and would like a significant loosening of these measures, or even their total abolition,” Conte said on Facebook. “A decision of that kind would be irresponsible.”

In the U.S., some states, including Georgia, South Carolina, Tennessee, West Virginia and Colorado, announced plans to gradually reopen in the coming days, despite the concerns of health officials. Boeing and at least one other American heavy equipment manufacturer resumed production. 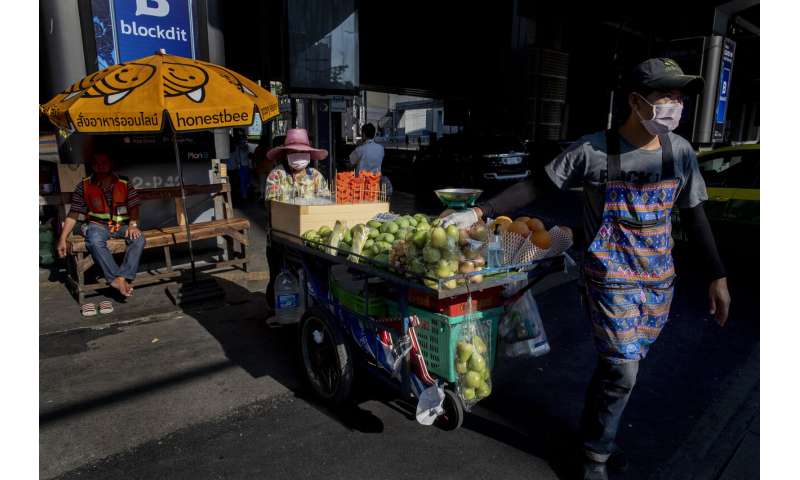 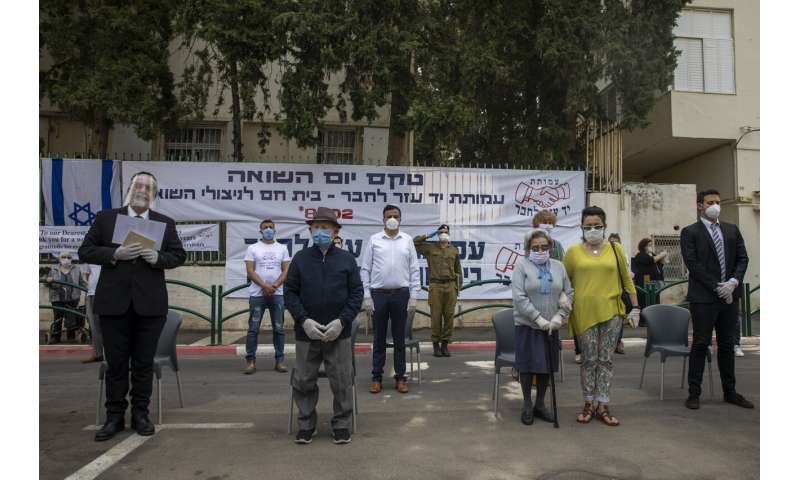 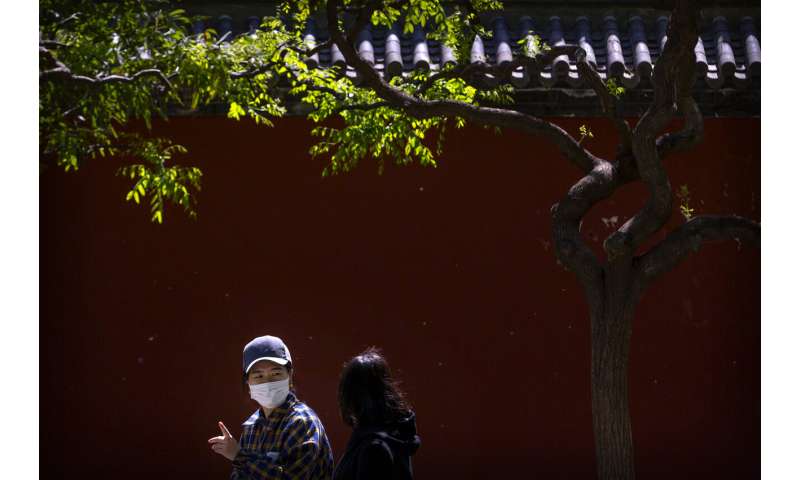 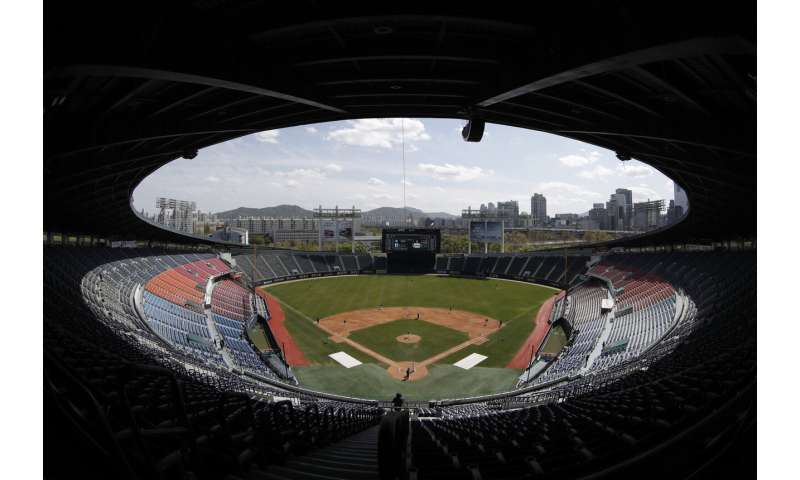 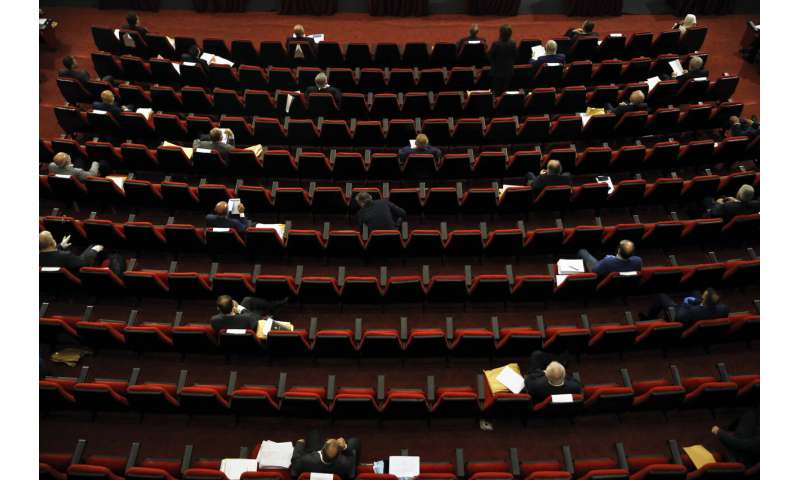 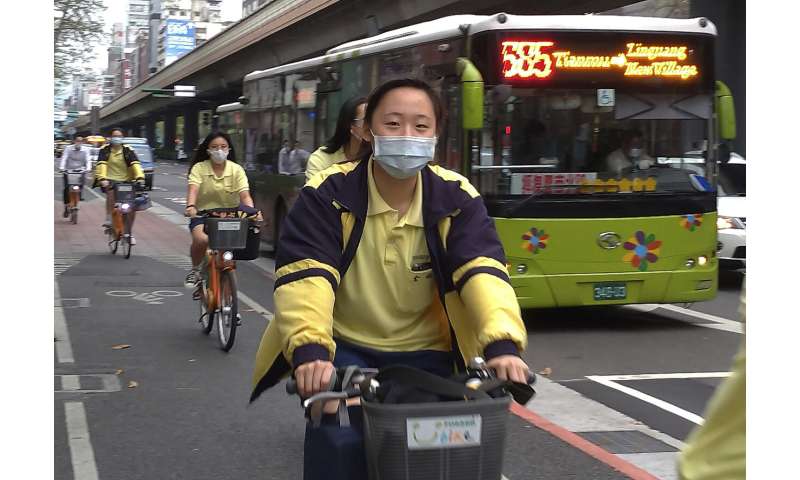 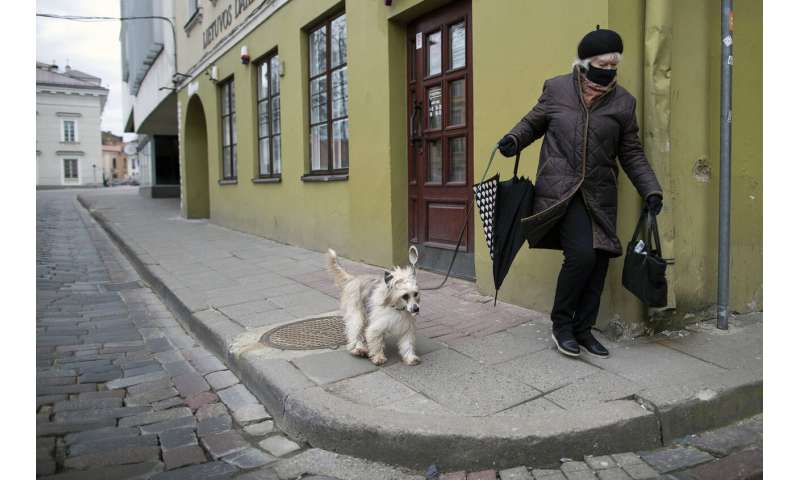 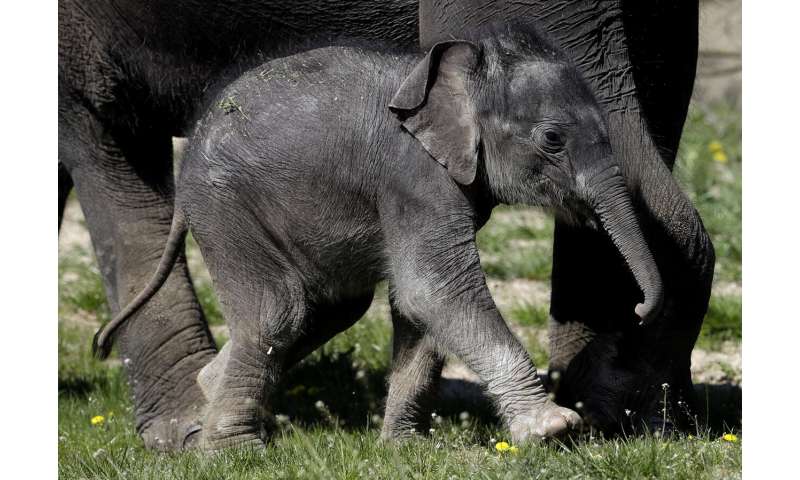 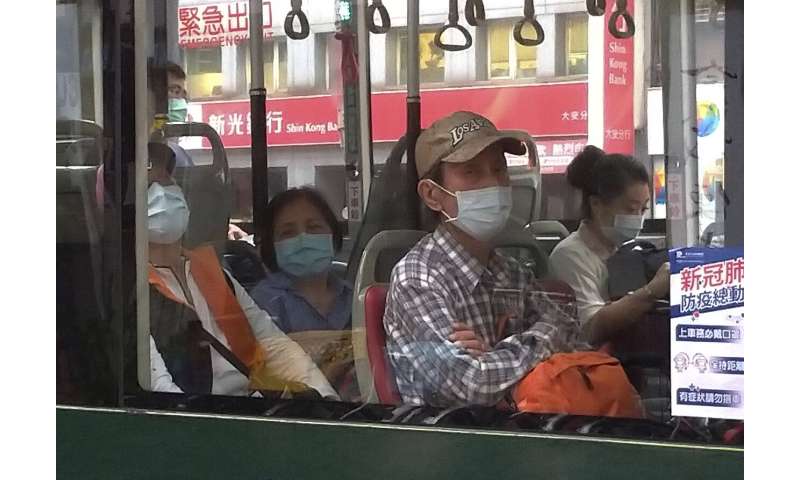 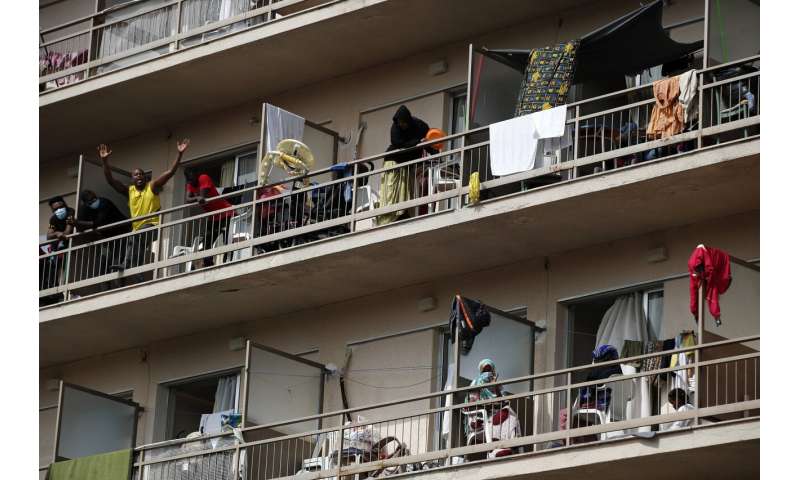 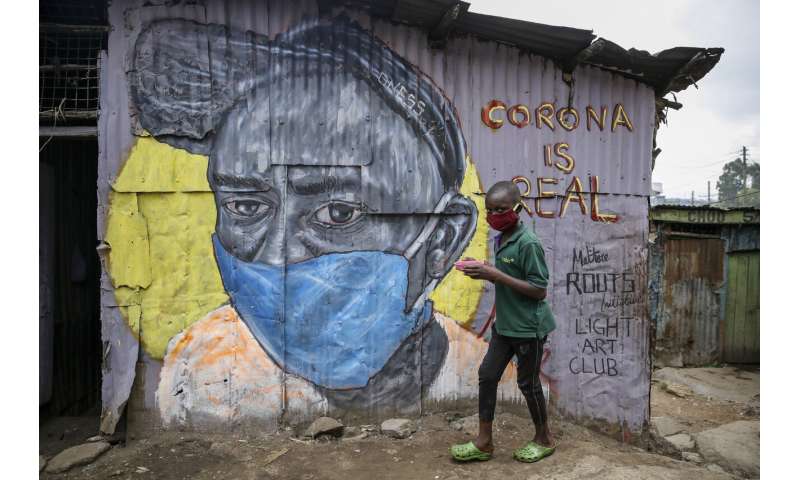 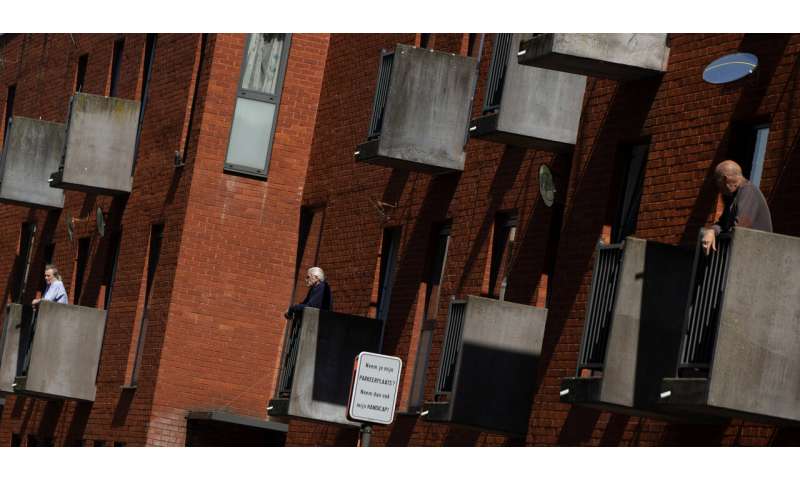 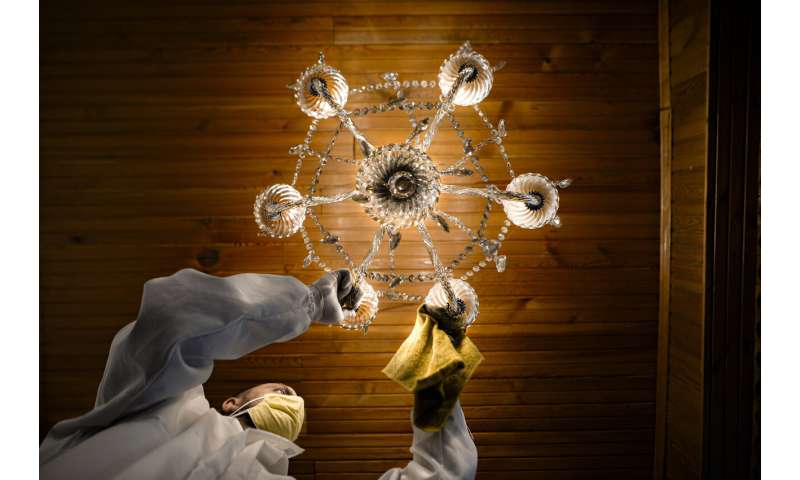 But governors from many other states said they lack necessary testing supplies and warned they could get hit by a second wave of infections, as people with no symptoms c an still spread the disease.

“Who in this great state actually believes that they care more about jet skiing than saving the lives of the elderly or the vulnerable?” Democratic Michigan Gov. Gretchen Whitmer asked. “This action isn’t about our individual right to gather. It’s about our parents’ right to live.”

The moves come amid soaring unemployment that the International Monetary Fund says could lead to the developed world’s worst economic depression since the 1930s.