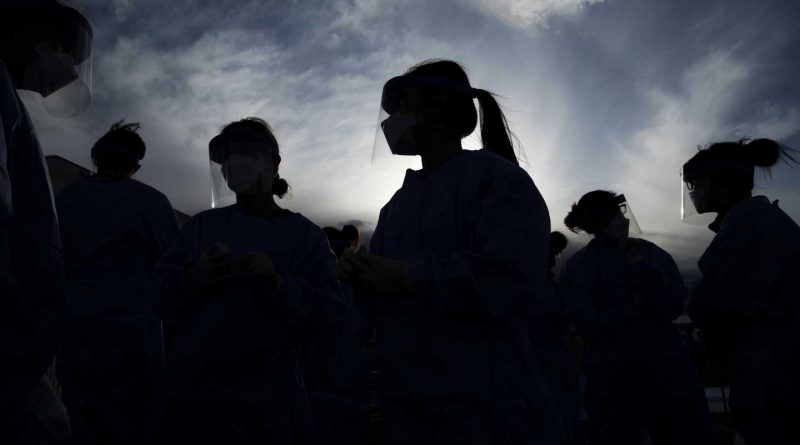 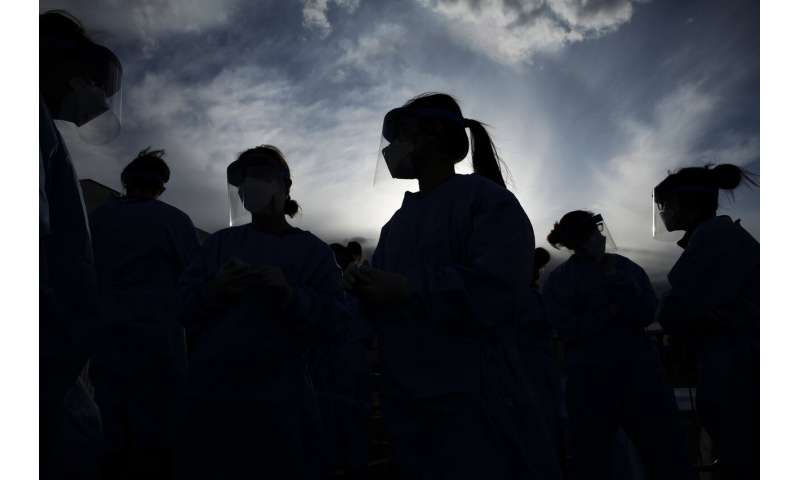 Between 10% and 20% of U.S. coronavirus cases are health care workers, though they tended to be hospitalized at lower rates than other patients, officials reported Tuesday.

The Centers for Disease Control and Prevention reported the first national data on how the pandemic is hitting doctors, nurses and other health care professionals.

The data is important new information but not necessarily surprising, said Dr. Anne Schuchat, who is running the federal agency’s response to the outbreak. Medical staff have also been hit hard in other countries: Media reports said about 10% of cases in Italy and Spain were health care workers.

As of the middle of last week, the CDC had reports of more than 315,000 cases in the U.S. The new report focused on about 49,000 for which researchers had data on whether or not they worked in health care. About 9,300, or 19%, of them were medical professionals. That included 27 who died.

But the data varied in how complete it was, researchers said. In 12 states that did a better job reporting on whether patients worked in medicine, around 11% of cases were health care workers.

Compared with U.S. cases overall, larger proportions of diagnosed health care workers were women, were white, and were young or middle-aged adults. That’s consistent with the demographics of who works in health care, researchers said.

About 10% of the health care workers were hospitalized with symptoms, compared with 21% to 31% of overall cases. That may reflect the younger age of the workers, as well as prioritization of testing for health care employees, the report said.

Slightly more than half of a group of infected health care workers studied said their only known exposure to the virus was at work, but researchers say it’s hard to know for sure how different people caught the bug.