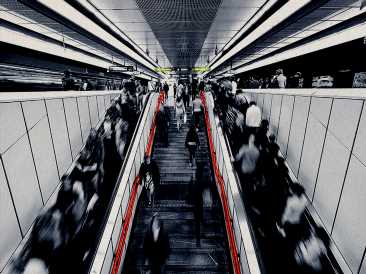 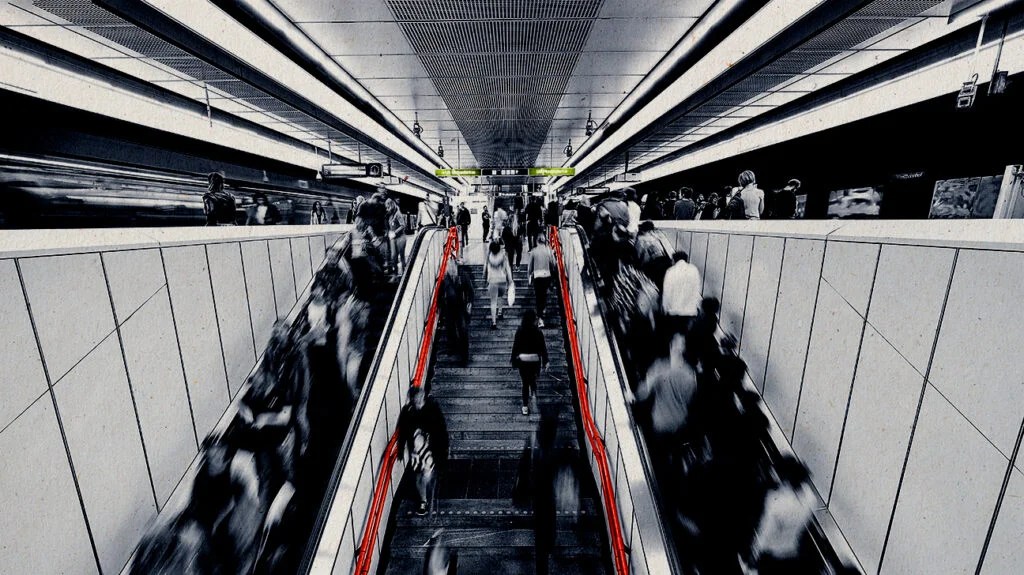 All viruses continually change over time through mutation, including SARS-CoV-2, which causes COVID-19. A variant of a virus possesses one or more genetic changes, known as mutations, that affect how it behaves, distinguishing it from other variants.

Many variants of SARS-CoV-2 have circulated throughout the U.S. and the world during the pandemic. The Centers for Disease Control and Prevention (CDC) and the WHO monitor these variants routinely through laboratory and epidemiological studies and sequence-based surveillance.

In an interview with Medical News Today, Dr. William Schaffner, M.D., professor of infectious diseases at Vanderbilt University Medical Center, explained: “Most of the mutations are harmless, and they fall by the wayside [and] die off. But every once in a while, one of these mutations becomes […] a variant of interest, which means we’re watching this variant.”

Stay informed with live updates on the current COVID-19 outbreak and visit our coronavirus hub for more advice on prevention and treatment.

The WHO identified the Mu variant as a VOI on August 30, 2021. A SARS-CoV-2 VOI contains specific genetic markers that experts expect to alter diagnosis, transmission, disease severity, immune escape, or vaccine effectiveness.

In addition, classification as a VOI requires evidence that the variant caused multiple, unique outbreak clusters or an increased percentage of cases in multiple countries with limited prevalence or expansion.

The WHO weekly epidemiological update, which the organization published on August 31, 2021, stated that some countries in Europe and Colombia reported larger outbreaks of the Mu variant, with only a few sporadic cases occurring elsewhere. Although the prevalence of the Mu variant is currently less than 0.1% globally, it has consistently increased in Colombia (39%) and Ecuador (13%).

Dr. Schaffner identified the three characteristics that scientists look for when tracking new variants: “Number one, if it suddenly is more contagious and if it spreads more readily than do the other variants. […] We’ve seen this happen, most notoriously with the Delta variant, which here in the United States basically has […] outrun all of the other variants so that it’s now the most common.”

He continued: “A second issue, does it produce more severe disease, so when you get [the infection], are you more likely to become seriously ill? […] Number three, does it have a composition such that it can evade or impede the protection that we’re getting from our current vaccines?”

Preliminary data indicate that the Mu variant may confer immune escape similar to the Beta variant. Immune escape is the ability of the virus to evade the body’s immune protection or the protection that vaccines provide.

In a White House COVID-19 Response Team briefing, Dr. Anthony S. Fauci, M.D., director of the National Institute of Allergy and Infectious Diseases, further explained: “This variant has a constellation of mutations that suggest that it would evade certain antibodies, not only monoclonal antibodies but vaccine and convalescent serum-induced antibodies. But there isn’t a lot of clinical data to suggest that — it is mostly laboratory, in vitro data.”

Fauci elaborated, “Not to downplay it, [but] even when you have variants that do diminish somewhat the efficacy of a vaccine, the vaccines still are quite effective against variants of that type.”

When MNT asked about the likelihood of the Mu variant becoming a cause for concern, Dr. Schaffner expressed that he thinks, “It’s pretty unlikely. […] I’m pretty [confident] at the moment [Mu] will remain a variant of interest but won’t graduate to be a variant of concern.”

“So, from the point of view of contagiousness, Mu does not appear to be a major problem. It also doesn’t appear, as far as we know at the present time, to cause more severe disease.”

He added, “We have some early laboratory data that indicate that our current vaccines might have some diminished capacity […] against Mu, but we need more information to be secure about that. So, strike one, strike two, and, at the moment, a foul ball.”

Dr. Fauci, in his briefing, agreed: “Bottom line, we’re paying attention to it. We take everything like that seriously, but we don’t consider it an immediate threat right now.”

When MNT asked about the best way for people to protect themselves against the SARS-CoV-2 variants, Dr. Schaffner explained: “Variants arise when new persons [get the infection], the virus multiplies, and that gives it opportunities to mutate and form […] new variants. So, what we’d like to do is foreclose the virus’s opportunity to multiply.”

He continued: “Well, the answer to that is [to] vaccinate, vaccinate, vaccinate. All of the major variants [originated in] international venues beyond the borders of the United States, so we’d like to vaccinate as many people here at home so we don’t generate our own variant, but we also have to extend our vaccinations around the world.”