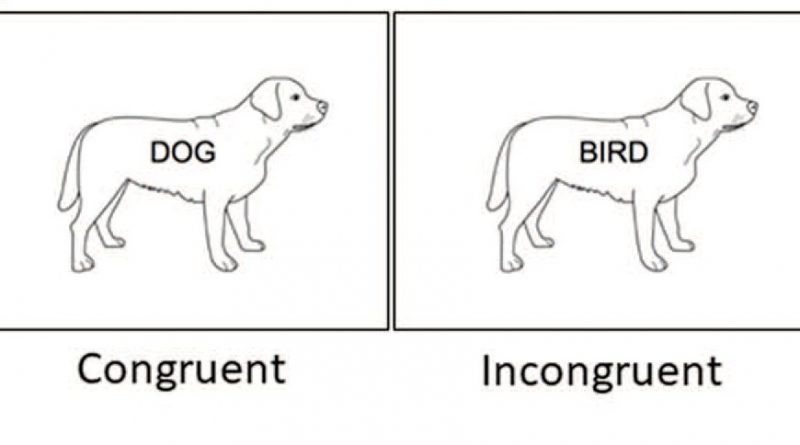 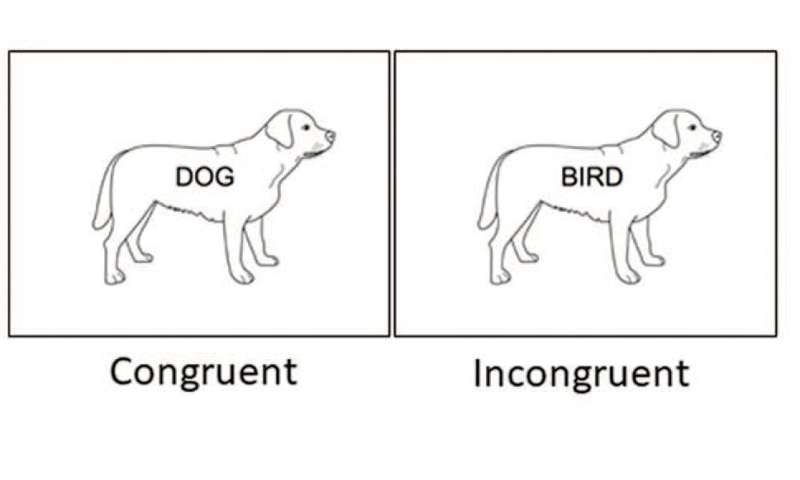 According to a UC Davis study, adolescents and young adults with autism spectrum disorder (ASD) and those with typical development show similar proactive cognitive control. However, symptoms of depression in individuals with autism were linked to less proactive control.

Cognitive control refers to a set of mental processes that coordinate thoughts and behaviors to fit one’s goals and intentions. One type of cognitive control is proactive control, characterized by being actively ready and prepared by focusing on goal-relevant information ahead of time.

“Proactive control is a very important cognitive function that allows you to plan and prepare how to direct your attention. It allows you to follow directions or achieve certain goals without getting distracted,” said Marie Krug, assistant project scientist in the Solomon Lab at the UC Davis MIND Institute and lead author of the study.

In this study, published May 14 in the Journal of Abnormal Psychology, the researchers examined whether proactive control is different in adolescents and young adults with ASD than in individuals with typical development. They also studied how repetitive behaviors (a symptom of ASD) and psychological disorders (such as depression, anxiety and attention-deficit/hyperactivity disorder) are related to proactive control.

The study consisted of 88 participants (44 with ASD and 44 with typical development) between the ages of 12 and 22. The participants were enrolled in the Cognitive Control in Autism (CoCoA) Study at the UC Davis MIND Institute.

The researchers assessed proactive control using a picture-word Stroop test. They asked participants to name animals depicted in drawings with a superimposed word. They calculated “interference effects” by measuring the difference in the participants’ reaction time between difficult incongruent trials (with nonmatching animal pictures and words) and simpler congruent trials (with matching animal pictures and words). They used two versions of the Stroop task: a mostly congruent block and a mostly incongruent block.

The study did not find any association between proactive control and repetitive behaviors, anxiety or attention-deficit/hyperactivity problems in the ASD group. Participants with autism who had more symptoms of depression showed less ability to implement proactive control.

People with autism experience depression four times more often than their neurotypical peers. One key symptom of depression is rumination, the act of dwelling on negative thoughts. Rumination may drain or limit cognitive resources needed to exercise proactive control. This was especially true in mostly incongruent blocks where cognitive resources are needed the most.