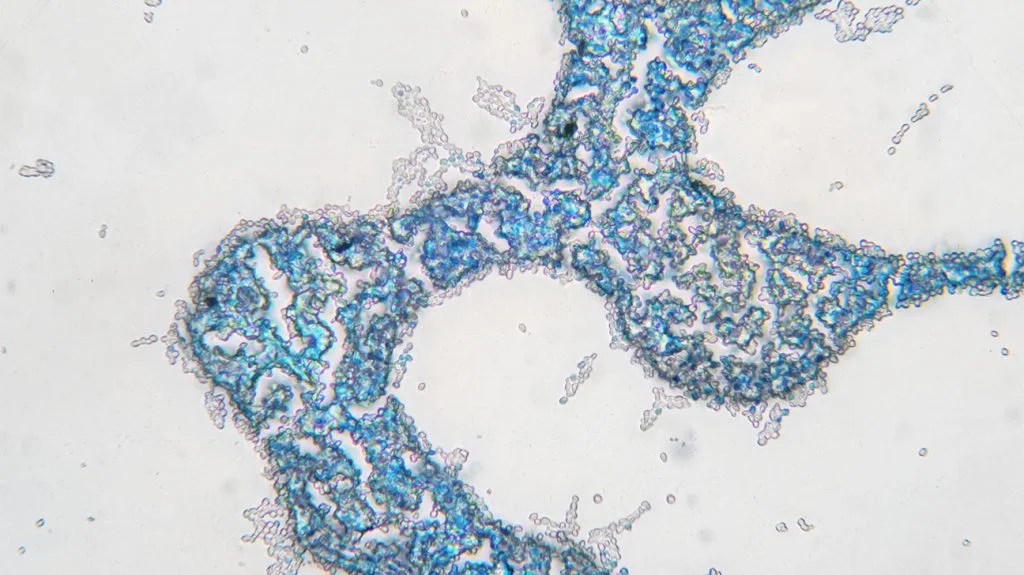 Inside the human gut, a whole host of bacteria, fungi, and other microbes maintain a delicate balance, with a far-reaching influence on our health. Scientists have shown that certain chronic conditions, such as IBD, are linked with this so-called dysbiosis.

But what if we had a supplement that could sense disturbances to the microbiome and restore balance to treat chronic disease?

Now, scientists from Brigham and Women’s Hospital in Boston, MA, have engineered a “designer” probiotic that they say could do just that.

The genetically engineered yeast can respond to inflammation and successfully relieve IBD symptoms in mice, according to the new study, published in .

IBD and the gut microbiome

IBD is an for a number of conditions that are characterized by persistent inflammation of the gastrointestinal tract. The two most common forms of IBD are Crohn’s disease and ulcerative colitis.

In 2015, approximately adults in the United States had an IBD diagnosis, according to the Centers for Disease Control and Prevention (CDC).

have found that people with IBD have an unbalanced gut microbiome, with lower overall diversity and more of the bacterial species that drive inflammation. Scientists believe probiotics could help restore this balance and reduce inflammation.

However, many probiotics currently on the market have been optimized through evolution in a healthy gut.

In this new study, the researchers argue that to treat IBD, a probiotic would need to serve many functions, including halting inflammation, reversing tissue damage, and rebalancing gut bacteria.

Dr. Francisco Quintana, an investigator at the Brigham and Women’s Hospital, and colleagues wanted to design a probiotic that could address all these needs.

“What we wanted to […] do was to use a platform that would allow us to manipulate the new response in a very specific way, when and where needed,” Dr. Quintana told Medical News Today. “And that led us not to any probiotic but actually to yeast.”

Affectionately termed “yeast robots” by the scientists, the probiotics are developed from Saccharomyces cerevisiae, a species of yeast that is also used to make beer and wine and in baking.

It is not commonly used as a probiotic but lives naturally in the human gut as part of a healthy microbiome.

Dr. Quintana and his team used CRISPR-Cas9, a type of gene-editing technology, to introduce a gene that is activated by inflammation in the gut.

The engineered yeast produces different amounts of the enzyme, depending on how much of the inflammatory signals are present. In this way, the yeast probiotic is “self-tuning” and can provide a highly localized response to specific sites of inflammation within the gut.

“It’s this idea of taking individualized medicine to the extreme. This is not only for a specific patient but specifically for each micropiece of tissue.”

The researchers tested the probiotics in mice with various types of IBD. After orally administering the engineered yeast, they found that the mice had lower expression of genes that promote inflammation in the colon.

This translated into suppressed intestinal inflammation and reduced fibrosis — where the gut lining becomes scarred and thickened, which can cause the intestines to become blocked.

In some cases, the engineered probiotics rivaled the effectiveness of drugs similar to those used to treat people with IBD, such as .

“In some models, they perform literally as well,” Dr. Quintana told MNT. “And in some of the models we use, the yeast actually outperformed, for example, TNF-blocking antibodies.”

Before the designer probiotic can be used in humans, however, Dr. Quintana and the team will need to conduct further safety studies and engage in large-scale clinical trials. They also plan to refine the yeast further to focus on speeding up tissue repair.

“We’re using the gut as a window to really target inflammation in many other tissues,” he said. Dr Quintana’s lab has previously explored the role of inflammation in the brain in multiple sclerosis and plans to explore how these genetically engineered yeast robots could offer new possibilities for treatment.

“If we think in terms of software and hardware, these are hardware, where you can incorporate a code, which is a piece of software. That will allow you to target not only different aspects of IBD but also different inflammatory conditions.”