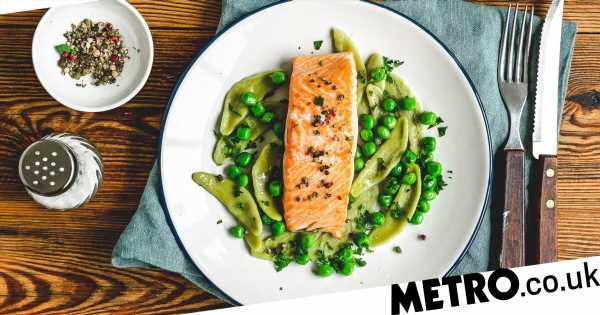 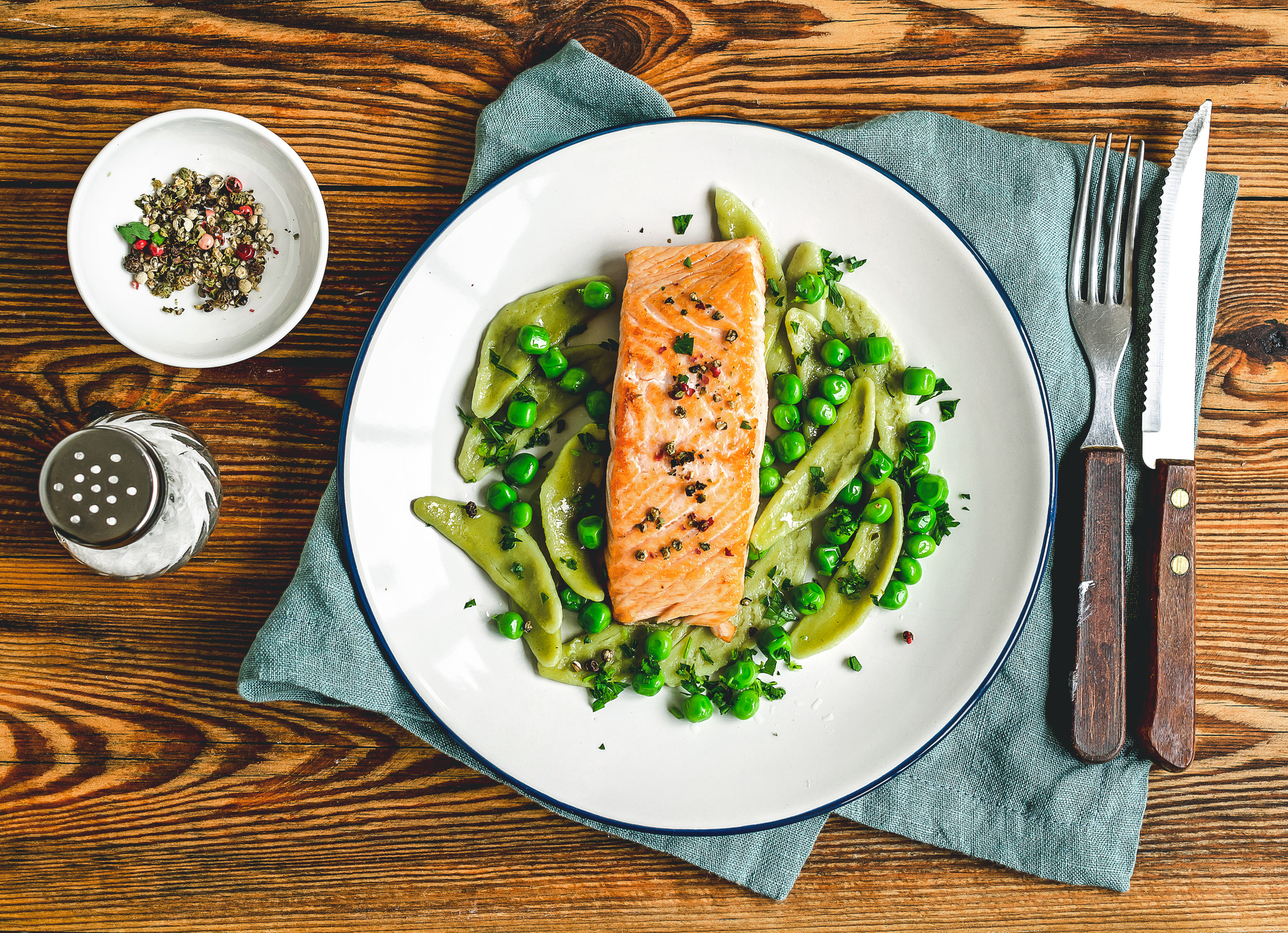 Anyone who has had a migraine will know it’s far more than just a headache.

From a sudden loss in vision to vomiting, the symptoms can be debilitating.

So regular migraine sufferers will try anything to make them go away.

Could upping your omega-3 be worth a go? A new study suggests so.

New research, published in the British Medical Journal split 182 people (88% of whom were women, with a typical age of 38) who suffered migraines between five and 20 days a month into three groups.

Each group then had the amount of omega-3 fatty acids – which are found in supplements and oily fish – added to their diets.

One diet increased the amount of EPA (eicosapentaenoic acid) and DHA (docosahexaenoic acid) to 1.5g per day and maintained linoleic acid at around 7% of energy intake.

Those in the two groups with a high omega-3 diet – provided by oil and butter formulations and proteins such as fish – had a significant reduction in their migraines.

The high omega-3 diet was associated with a reduction of 1.3 migraine hours per day, and two headache days a month.

Meanwhile, the high omega-3 plus low omega-6 diet group saw a reduction of 1.7 headache hours per day and four headache days per month.

Women in the the high omega-3 groups also reported shorter and less severe headaches compared with those in the control group.

It’s thought that this is due to omega-3 fatty acid’s pain-reducing effects, which counteract omega-fatty acids that may worsen pain and provoke migraines.

The experts, including from the University of North Carolina, said there were limitations to the study, including that it was confined to relatively young women.

But they’re encouraged by the results.

‘While the diets did not significantly improve quality of life, they produced large, robust reductions in frequency and severity of headaches relative to the control diet,’ said the study’s authors.

‘This study provides a biologically plausible demonstration that pain can be treated through targeted dietary alterations in humans.

In a linked editorial, Rebecca Burch, at the Brigham and Women’s Hospital in the US, said the results support recommending a high omega-3 diet to patients in clinical practice.

She said the findings “take us one step closer to a goal long sought by headache patients and those who care for them: a migraine diet backed up by robust clinical trial results.’