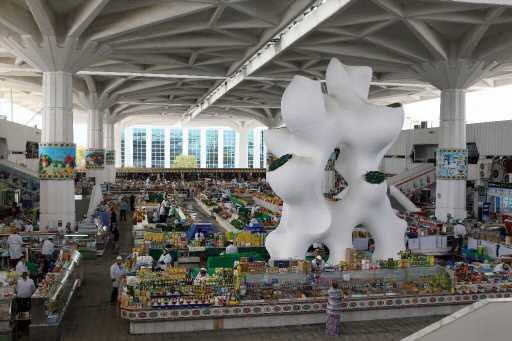 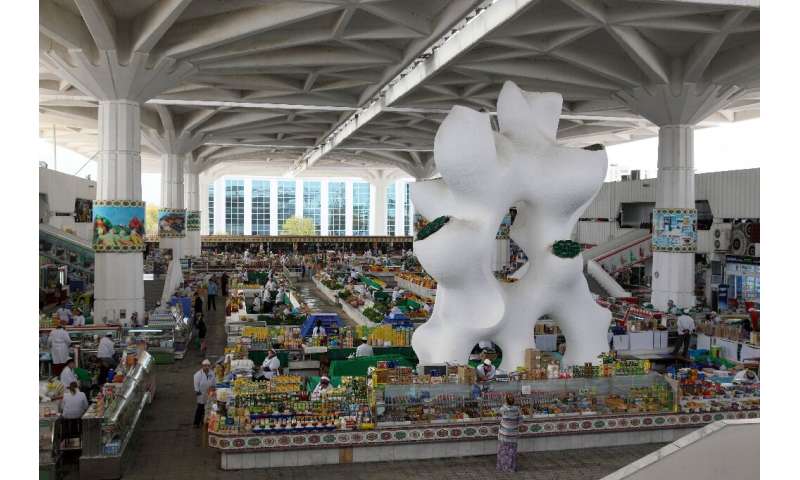 Isolated Turkmenistan, which held mass aerobic exercises and a cycling event with coordinated tracksuits this week, is one of only a handful of countries to have reported no coronavirus cases.

But like its authoritarian cousin North Korea, experts doubt the country can be immune to the pandemic and worry the ex-Soviet republic may not be telling the full story.

World Health Day celebrated on April 7 has become an important propaganda piece in Turkmenistan, a Central Asian country ruled by a former dentist, Gurbanguly Berdymukhamedov who tolerates no opposition and portrays himself as a fitness fanatic.

This year was no exception with the regime’s television network showing state workers cycling in close formation on a cold, damp day in the capital Ashgabat and participating in stretching sessions in government buildings.

Berdymukhamedov featured prominently in the Wednesday report, trotting around on a grey stallion and cycling both indoors and outside with subordinates.

The images contrast starkly with social distancing and curbs on sporting activity seen in other countries overwhelmed by the pandemic.

They also appear to undermine some of Turkmenistan’s own measures to ward off the virus.

Berdymukhamedov raised the coronavirus in comments reported by state media Thursday, highlighting preventative measures and a drive to detect potential cases among “all population groups in the country.”

The national football federation last month joined others across the globe in suspending its domestic league following World Health Organization recommendations “in order to prevent the spread of the coronavirus.”

At the beginning of April, the government set up a coronavirus hotline for citizens.

Long-time Turkmenistan watchers do not find the paradox in the government’s response at all surprising.

“It is all for show,” said Ruslan Myatiev, a Turkmen emigree and the director of Alternative Turkmenistan News, a Europe-based outlet. 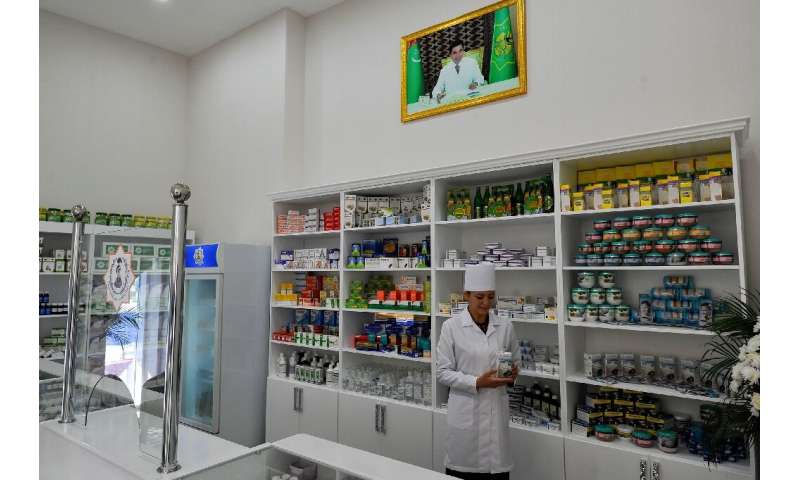 The World Health Day celebrations are meant to “highlight the president’s good policies and how he cares for the health of the Turkmen people,” he said.

“We hear of police stopping drivers at checkpoints to measure their temperature for coronavirus (symptoms) and yet (authorities) then hold such mass events, where nobody seems to care about coronavirus prevention,” Myatiev said.

He also told AFP he was sceptical about the country’s claim not to have a single case of the disease.

“They said the same thing about HIV/AIDS,” Myatiev said, referring to the sudden drop to zero of reported cases after Berdymukhamedov came to power following the death of predecessor Saparmurat Niyazov in 2006.

“But I know of Turkmen citizens that live with AIDS.”

When Berdymukhamedov made his first public reference to the coronavirus pandemic earlier this month it was to highlight the threat it has posed to the global economy.

According to official statistics, Turkmenistan’s economy grew by a healthy 6.2 percent last year.

But reports from inside the closed country suggest the petro-economy has still not recovered from the global price plunge in 2014, while experts warn that an even deeper crisis may be in the pipeline for a long-suffering population.

Turkmenistan “will be significantly impacted by the global downturn as a result of the pandemic as well as the collapse in energy prices,” said Kate Mallinson, an Associate Fellow at the Chatham House Russia and Eurasia Programme.

Mallinson cited the slowdown in demand from China, which accounts for the vast majority of the country’s gas exports as particularly ominous.

Ultimately, she said, ordinary Turkmen will be the last to get accurate information about an economic or public health crisis.