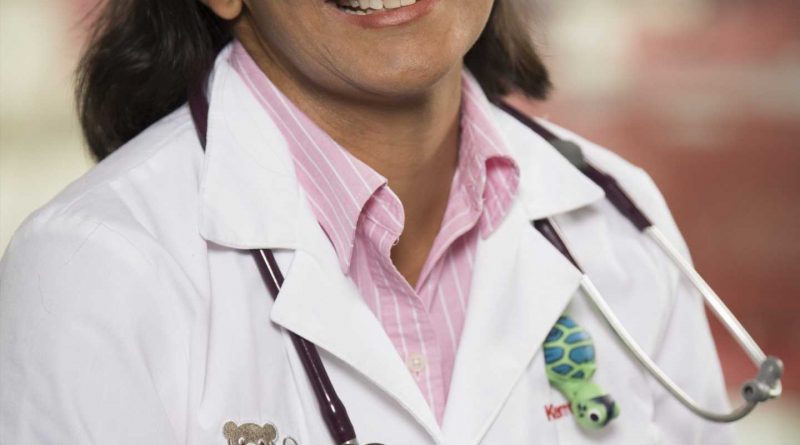 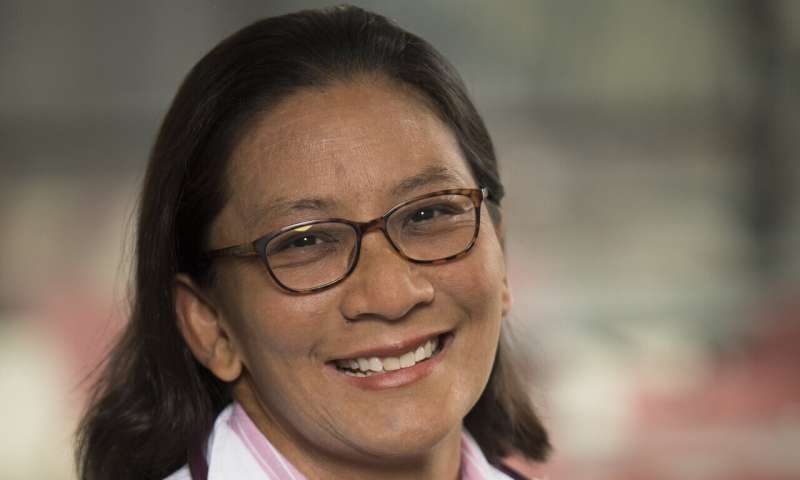 A teenage girl with no hint of prior asthma or respiratory illness began to feel hoarseness in her throat and a feeling that she needed to clear her throat frequently. Within a few weeks, her hoarseness and throat-clearing worsened with early morning voice loss and feeling as if food were lodged in her throat. She started having trouble swallowing and began to avoid food all together.

Her pediatrician prescribed loratadine for suspected allergies to no avail. Days later, an urgent care center prescribed a three-day course of prednisone. For a few days, she felt a little better, but went back to feeling like she was breathing “through a straw.” After going to an emergency room with acute respiratory distress and severe difficulty swallowing, staff tried intravenous dexamethasone, ampicillin/sulbactam, and inhaled racemic epinephrine and arranged for transfer.

When she arrived at Children’s National Hospital, a multidisciplinary team continued the detective work with additional testing, imaging and bloodwork.

Examining her throat confirmed moderate swelling and a partially obstructed airway draped with thick chartreuse-colored mucus. The teen had no history of an autoimmune disorder, no international travel and no exposure to animals. She had no fever and had received all her scheduled immunizations.

“With epiglottitis—an inflammation of the flap found at the base of the tongue that prevents food from entering the trachea—our first concern is that an underlying infection is to blame,” says Michael Jason Bozzella, D.O., MS, a third-year infectious diseases fellow and lead author of the case report published Feb. 5, 2020, in Pediatrics. “We tested her specimens in a number of ways for a host of respiratory pathogens, including human rhino/enterovirus, respiratory syncytial virus, influenza, Epstein-Barr virus, Streptococcus and more. All negative. We also looked for more atypical infections with bacteria, like Arcanobacterium, Mycoplasma and Gonorrhea. Those were all negative as well,” Dr. Bozzella adds.

She slowly improved during a seven-day initial hospital stay, though soon returned for another six-day hospital stay after it again became excruciatingly painful for her to swallow.

Every throat culture and biopsy result showed no evidence of fungal, bacterial or viral infection, acid-fast bacilli or other malignancy. But in speaking with doctors, the teen had admitted to using candy-and fruit-flavored e-cigarettes three to five times with her friends over the two months preceding her symptoms. The last time she vaped was two weeks before her unusual symptoms began.

According to the Centers for Disease Control and Prevention, 2,668 people in the U.S. have been hospitalized for e-cigarette or vaping product use-associated lung injury, as of Jan. 14, 2020. The Children’s National case report’s authors say the increasing use of vaping products by teenagers highlights the potential for unknown health risks to continue to grow.