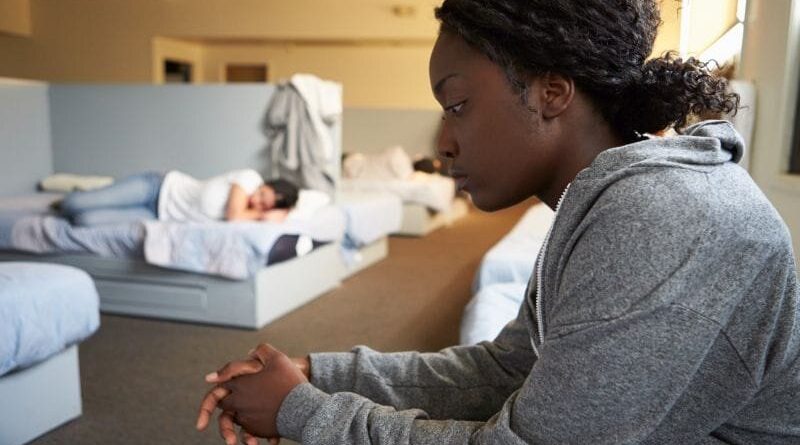 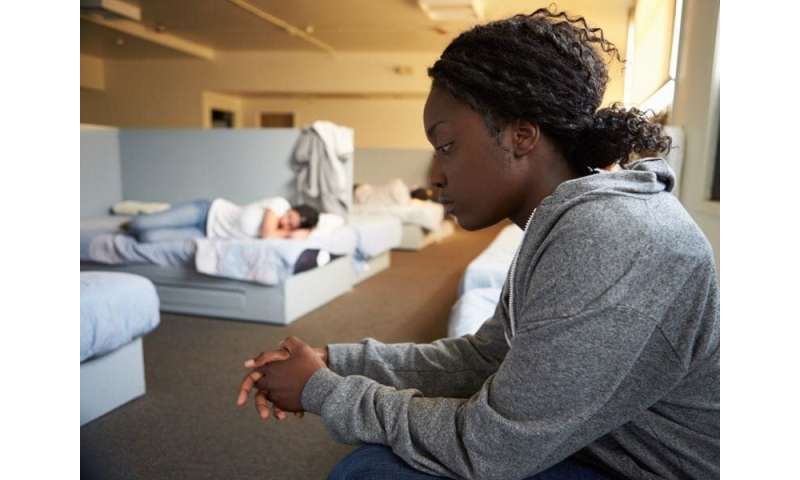 Even at the beginning of April, large percentages of residents at U.S. homeless shelters were testing positive for the new coronavirus, studies show.

One study looked at the results of coronavirus testing conducted at homeless shelters in four American cities—Atlanta, Boston, San Francisco and Seattle. Testing included almost 1,200 residents and 300 staffers and was done in late March and early April, according to a team led by Emily Mosites, from the U.S. Centers for Disease Control and Prevention.

The findings: In Boston, 36% of homeless shelter residents and 30% of staff tested positive for the new coronavirus; in San Francisco those numbers were 66% and 16%, respectively; and in Seattle infections were 17% for both residents and staff.

Only in Atlanta was a relatively low percentage of infections observed—4% of residents and 2% of staff, although by now those numbers may have changed.

The CDC team acknowledged that their numbers may already be out of date.

“Many shelters are crowded, and social distancing can be difficult, if not impossible,” said Dr. Teresa Murray Amato. She’s chair of emergency medicine at Long Island Jewish Forest Hills in New York City.

“In addition, homeless clients often have unmet physical and psychological needs,” Amato said. “As we have learned from the COVID-19 outbreak, underlying medical conditions are often associated with worse outcomes with the virus.”

A second study focused on three homeless shelters in the Seattle area. Researchers found that 10.5% of 181 residents and staffers tested for coronavirus on March 30-April 1 came up positive.

One shelter served 40 men and 10 women who slept close together in one of two rooms (separated by gender) during the night. Another shelter housed 110 men in two rooms, while a third housed 100 men in two rooms.

Efforts were taken to try and reduce the spread of the new coronavirus, said a team led by Dr. Farrell Tobolowsky, of the CDC’s Epidemic Intelligence Service. Residents were transferred between shelters to ease crowding, and sleeping mats were assigned to specific people and kept at least 6 feet apart in the sleeping area. Residents were discouraged from excessive movements in and out of the shelter. Sinks and soap were made available at all sites for proper hand-washing, and disposable face masks were made available to residents and staff.

By April 7-8, follow-up coronavirus testing found that an additional 15% of residents and just over 13% of staff had become infected.

Overall, seven of the homeless residents who tested positive for the new coronavirus developed COVID-19 so severe they required hospitalization; none of the cases has yet proven fatal, Tobolowsky’s group said.

Most of those with confirmed COVID-19 were older (average age 61), so the researchers believe that “at shelters experiencing COVID-19 outbreaks, transferring infected residents and those with underlying health conditions or of advanced age to individual housing units should be prioritized.”

Dr. Robert Glatter is an emergency physician at Lenox Hill Hospital in New York City. Reading over the findings, he agreed that “homeless shelters represent a tinderbox for spread of COVID-19.

“It’s imperative to test not only residents, but staff members, too, to prevent and break the chain of transmission in such facilities. This especially applies to anyone showing symptoms of COVID-19,” Glatter said. Isolating residents with COVID-19, or those at special risk, is essential, he added.

Finally, Glatter said, it’s crucial to remember that not every homeless person heads to their local shelter.

“The homeless population not living in shelters also represents a potential reservoir of infection that we should not neglect,” Glatter said. “Being proactive to test this population would be in everyone’s best interest.”