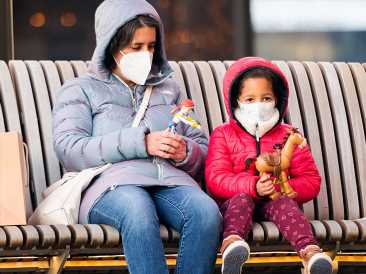 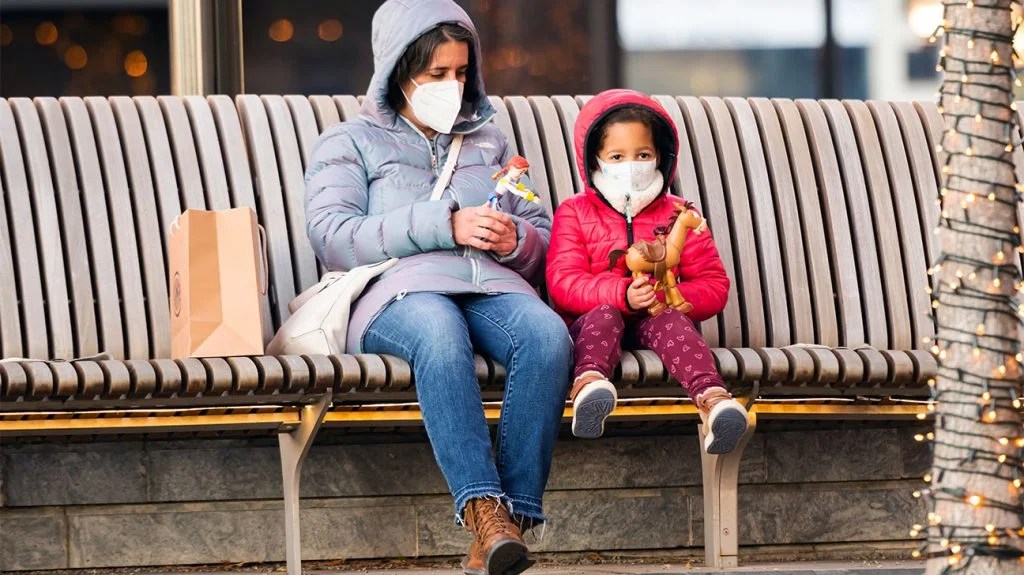 Researchers have warned of possible unintended consequences of the closure of child care facilities during the pandemic on the employment status of mothers with young children.

In the U.S., in 2020, some states temporarily closed these facilities to help minimize the spread of SARS-CoV-2, the virus responsible for COVID-19.

When the researchers compared states that implemented closures with those that did not, they found that these closures had a greater impact on the employment of women than on that of men.

They report their findings in the journal .

“Labor market outcomes may differ by sex, and well-intentioned policies may exacerbate existing inequities. Our findings suggest that additional policy interventions to support women in families with children are needed.”

“Our results tell us that we need two things: more available parental leave (states like New York have implemented some of these laws) and a cultural shift where it’s more common for fathers to take parental leave, not shifting the full burden to mothers,” said lead author Yevgeniy Feyman, a Ph.D. student in the Department of Health Law, Policy & Management at Boston University School of Public Health.

“More short-term approaches might include tax credits to support parents who have to take time out from the labor force or tax credits for employers who re-hire parents that are forced to stay home during these kinds of closures,” he told Medical News Today.

suggests that in heterosexual couples with young children, women tend to carry out more unpaid housework and child care than their male partners.

This may lead to a greater impact on working mothers — for example, in terms of reductions in their hours of paid work — when other child care options become unavailable.

Approximately half the individuals were men and half were women, and they had an average age of 43.3 years.

In their models, the researchers took into account various demographic factors, such as the participants’ age and family size and the COVID-19 caseload in the states where they lived. They also controlled for the possible effects of race and ethnicity.

As expected, overall levels of employment among both men and women declined from April 2020, and the reduction in hours worked was greater in states that closed child care facilities than in those that did not.

However, compared with men, the likelihood of women being employed was 2.6 percentage points less in closure states while these closures were in effect.

This difference between the employment levels of women and men was greater in households with children younger than 6 years, at 3.3 percentage points.

Overall, the largest reductions in employment were in households with Hispanic and Black individuals.

However, when the researchers broke the figures down by sex, the biggest employment reductions for women were in households with Hispanic and white individuals.

Interestingly, there was no association between sex and changes in employment status in households without children or in those that only had children of middle-school age.

“In this cross-sectional analysis, state-level child care facility closures were associated with greater reductions in employment among women compared with men. This association was limited to parents of children younger than 6 years.”

Limitations of the study

The researchers emphasize that their analysis had several limitations.

The primary limitation was that, as an observational study, it identified associations rather than proving causal effects.

The researchers were unable to assess individuals’ actual use of child care facilities or account for other state-level policies, such as business closures.