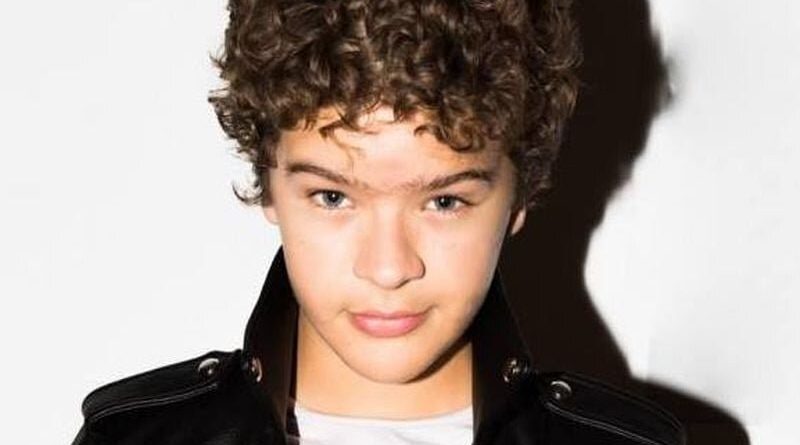 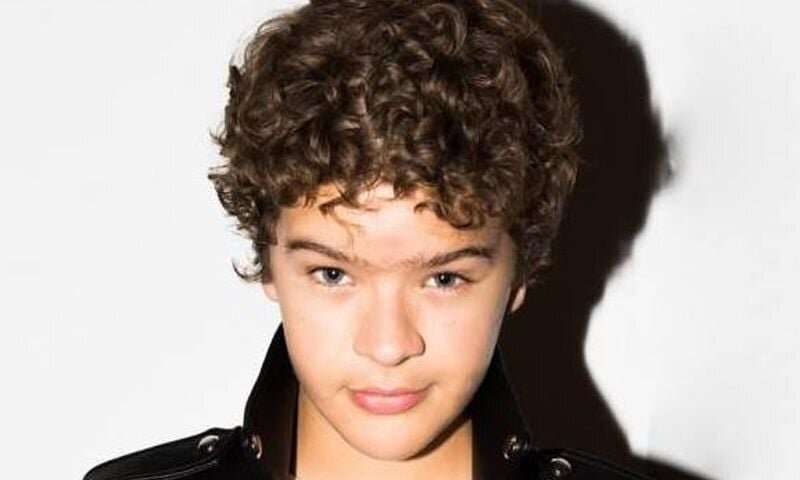 (HealthDay)—Teenage actor Gaten Matarazzo III was born with a rare genetic disorder that affects bone development. And ever since his Netflix series “Stranger Things” became a hit, public interest in the condition has shot up, a new study finds.

The disorder, called cleidocranial dysplasia (CCD), affects only about one in a million people, according to the U.S. National Institutes of Health. Caused by a mutated gene, CCD leads to abnormal bone development—most apparent in the collarbones and teeth.

The collarbones are either only partially developed or absent, causing the shoulders to slope toward each other in the front of the body. The teeth do not come in fully, and the ones that do may be misaligned or misshapen.

Some other CCD effects include scoliosis, an abnormal curvature of the spine; a prominent forehead; and larger-than-normal spaces between the skull bones that may fail to close during childhood—as they usually would.

Not only does Matarazzo live with CCD, so does his “Stranger Things” character, Dustin Henderson. And since its debut in 2016, the series has featured scenes with Dustin educating others about the condition.

One viewer is Austin Johnson, a medical student at Oklahoma State University, in Tulsa. One day Johnson decided to settle in with some Netflix and ended up catching the show. He quickly found himself Googling “cleidocranial dysplasia.”

“That made me wonder how many other people might be doing the same thing,” Johnson said.

To find out, he and his colleagues at Oklahoma State looked to Google Trends. They found that after the release of each of the first three seasons of “Stranger Things,” web searches for CCD spiked.

In the week after season three’s release in July 2019, online searches shot up by over 94%.

Meanwhile, the website AboutKidsHealth—run by The Hospital for Sick Children, in Toronto—saw a traffic surge: Before the release of “Stranger Things,” the site typically had five to 80 weekly visits related to CCD. In the week after the third season came out, that number soared to 10,000, the study found.

What does all that online interest mean in the real world?

Potentially, a lot, according to Erica Mossholder, executive director of the nonprofit Children’s Craniofacial Association.

When the public learns about rare craniofacial conditions, that can make a difference in the daily lives of people with them, she noted.

“One of our parents coined the term, ‘More sharing leads to less staring,'” Mossholder said.

CCD is quite rare, but some other craniofacial disorders are more common. Among them are cleft lip and cleft palate, which affect one to two out of every 1,000 babies born in the United States, according to the March of Dimes.

Yet historically, Mossholder noted, movies, shows and books have often used facial malformations as a way to mark the “villain” in the story.

For kids with any craniofacial difference, Mossholder said, it can be “incredibly hope-giving and empowering” to see that.

Dr. Christian Vercler is a plastic surgeon with the Craniofacial Anomalies Program at the University of Michigan’s C.S. Mott Children’s Hospital.

Vercler said he hopes the series “makes people realize that CCD is a condition that makes kids a little different, and that’s OK.”

According to Vercler, some kids with CCD need surgery to realign the jaw or correct severe scoliosis. But every individual is different, and those surgeries would be done when a child is older and involved in the decision, he said.

It would be interesting, Vercler said, to know whether the rise in CCD-related internet searches has led to any bump in donations to foundations dedicated to craniofacial disorders.

The study looked only at online traffic. But, in general, Johnson noted, increased public attention to a health issue can lead to more donations and research investment. (Matarazzo did help launch the foundation CCD Smiles, to provide dental care assistance and support research.)

For a kid with a rare condition, he said, the importance of such positive media portrayals can be “huge.”