Home » Health News » How to get rid of visceral fat: The herbal supplement proven to attack belly fat 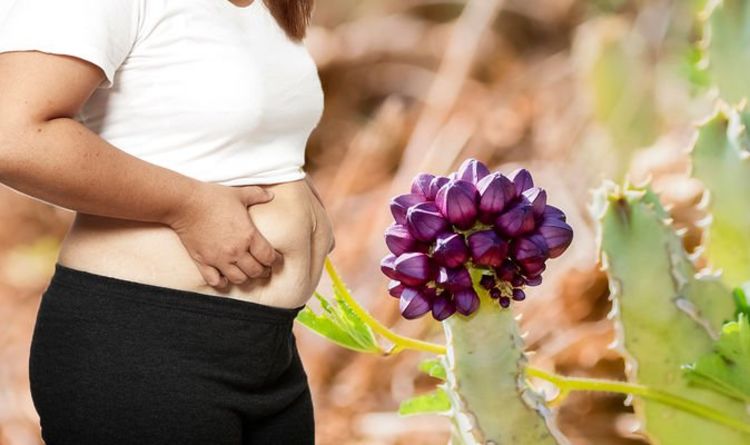 Visceral fat is the most harmful form of fatty tissue because it accumulates near vital organs such as the liver and intestines. A build up of visceral fat, also known as belly fat, can therefore hike your risk of developing metabolic conditions, such as heart disease. The decision you face could not be starker: lose it or put your life at risk.

To reduce visceral fat, one of the best weapons you have your disposal is eating a healthy diet.

Evidence investigating the properties of different dietary supplements makes a strong case for including them in your healthy diet.

One such supplement is caralluma fimbriata extract, which is derived from the popular edible cactus native to India.

Long been a staple of Indian diets, supplements containing caralluma fimbriata have also been shown to bring visceral fat-burning benefits. 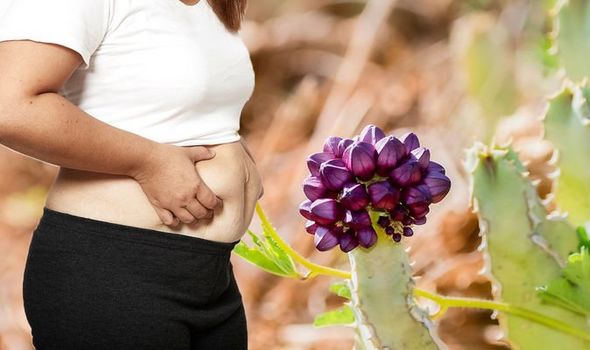 One study published in Complementary Therapies concluded that C. fimbriata supplementation has the potential to curb central obesity when combined with dietary control and physical activity.

Central obesity is an excess accumulation of fat in the abdominal area which is mostly caused by a buildup of visceral fat.

Central obesity is a key factor in metabolic syndrome, which can increase the likelihood of developing heart disease, diabetes, and stroke.

In the study, 43 adults between the ages of 29 and 59 combined dietary control and physical activity with C. fimbriata supplementation.

Those in the group that took the C. fimbriata lost a little more than two inches around their waists during the study period.

This was more than double the average loss of less than one inch among the control group participants.

Another small study showed that consuming one gram of Caralluma Fimbriata daily for two months led to reductions in weight and hunger levels, compared to a control group.

While it is important to include specific items in your diet, focusing on general food groups will ensure you can get into a healthy routine. 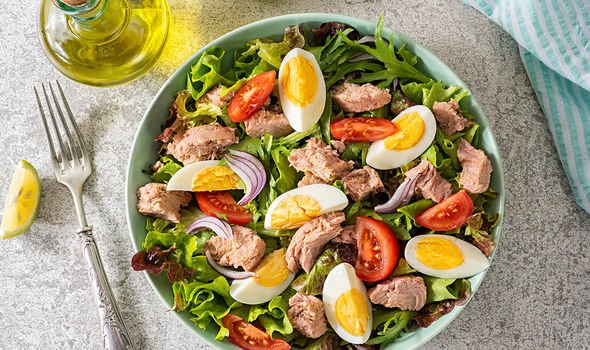 In fact, many studies have shown that low-carb diets are more effective at reducing visceral fat than low-fat diets.

In an eight-week study including 69 overweight men and women, scientists found that people who followed a low-carb diet lost 10 percent more visceral fat and 4.4 percent more total fat than those on a low-fat diet.

Additionally, the ketogenic diet, which is a very low-carb diet, may also help reduce visceral fat. 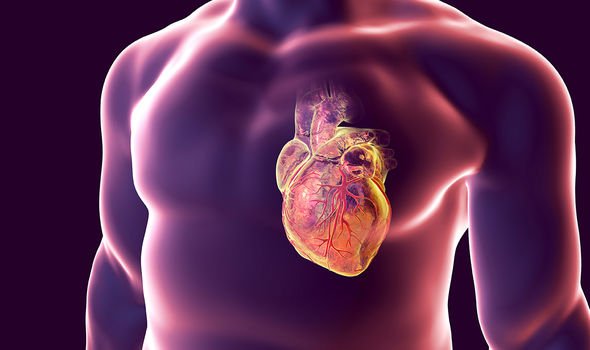 A study including 28 overweight and obese adults found that those who followed a ketogenic diet lost more fat, especially visceral fat, than people following a low-fat diet.

Interestingly, they did so while eating roughly 300 more calories per day.