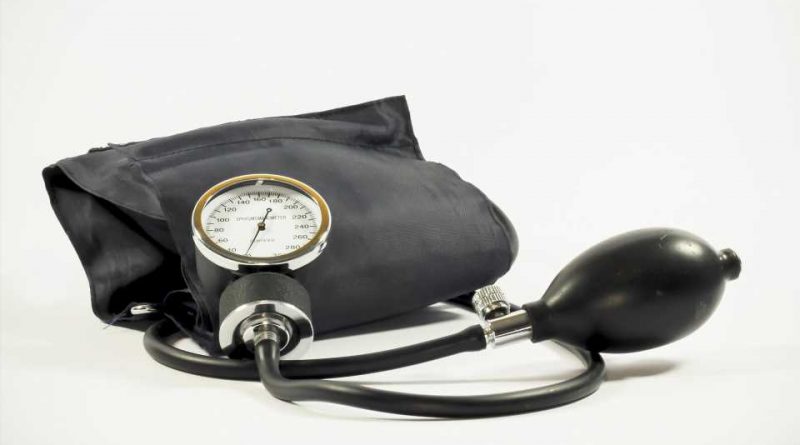 A new study by investigators at Brigham and Women’s Hospital puts the results of a landmark trial about blood pressure control into terms that may be easier to interpret and communicate to patients. When data from The Systolic Blood Pressure Intervention Trial (SPRINT) were published in 2015, the medical community responded enthusiastically to the news that reducing blood pressure lower than the normal targets could reduce overall death rates by 27 percent for adults at high cardiovascular risk. While these study results are being integrated into clinical practice, explaining what they mean and why they are important to patients can be challenging. Investigators from the Brigham describe how aggressively lowering blood pressure levels can extend a person’s life expectancy. They report that having a blood pressure target of less than 120 mm Hg—rather than the standard 140 mm Hg—can add six months to three years to a person’s lifetime, depending upon how old they are when they begin intensive blood pressure control. Results are published in JAMA Cardiology.

“When physicians discuss optimizing blood pressure, patients often wonder what benefits they may anticipate with intensive blood pressure control,” said lead author Muthiah Vaduganathan, MD, MPH, a cardiologist at the Brigham. “That was the inspiration for our work: We’ve taken the data and reframed it to contextualize the results in a way that’s most meaningful to patients.”

Vaduganathan and colleagues used age-based methods to conduct their analysis. These methods are frequently used in other fields—for instance, when projecting the long-term survival benefits of a new cancer drug—but have not been commonly applied in studying cardiovascular disease.

By applying age-based methods to the data from SPRINT, the team could estimate the long-term benefits of intensive blood pressure control. The SPRINT study enrolled more than 9,000 adults who were 50 years or older, were at high cardiovascular risk but did not have diabetes, and had a systolic blood pressure between 130- and 180-mm Hg (130 mm Hg or higher is considered high blood pressure). Participants were randomized to intensive (at least 120 mm Hg) or standard (at least 140 mm Hg) systolic blood pressure targets. Participants were given antihypertensive therapies, free of cost, to achieve their blood pressure targets and were followed for an average of a little over three years.