Home » Health News » Coronavirus may spread faster than WHO estimate 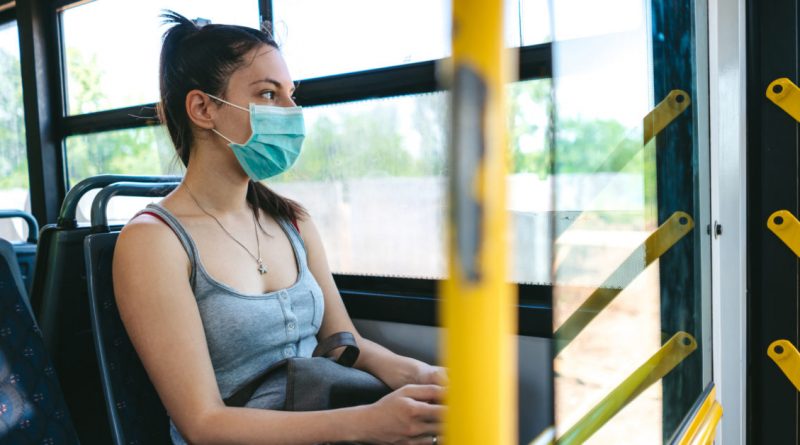 New research reviews the basic reproduction number (R0) of the new coronavirus, that is, the number that indicates how transmissible a virus is, and finds that it is much higher than current estimates. 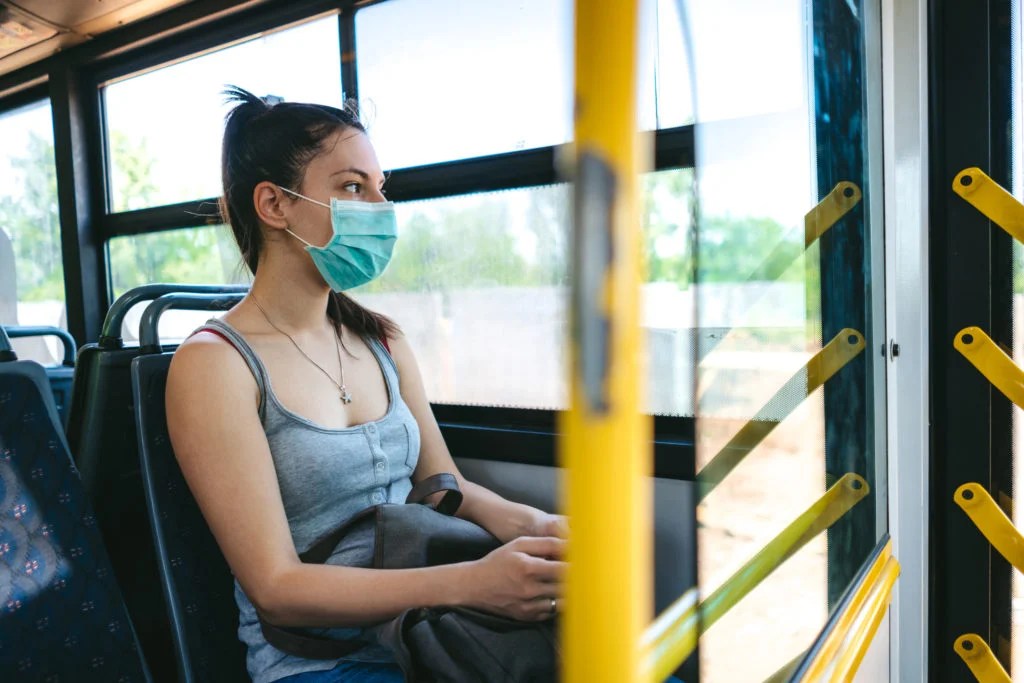 Since its breakout in December 2019, scientists have grappled with the highly contagious new coronavirus, now dubbed 2019-nCoV, or Covid-19.

“Where did the virus originate?,” ”How did it spread to humans?,” and “How long does the virus survive on surfaces?” are just a few of the questions that researchers have been scrambling to answer.

Now, a review of existing studies tries to answer another question that is crucial to controlling the epidemic: How quickly does it spread?

The question is of utmost importance, especially in the light of the most recent toll: 42,708 confirmed cases and 1,017 deaths have occurred in China as of February 11, 2020.

To find the answer, a team of researchers set out to examine several scientific studies of the new virus and published the results in the Journal of Travel Medicine.

Joacim Rocklöv, who is a professor of sustainable health at Umeå University in Sweden, is the last and corresponding author of the new analysis.

Higher estimates than WHO predict

As Rocklöv and team explain in their paper, basic R0 describes the average number of new infections that an infectious person can generate in a population that was not previously exposed to the virus.

“The basic reproduction number is a central concept in infectious disease epidemiology, indicating the risk of an infectious agent with respect to epidemic spread,” write the authors of the paper.

So, the researchers accessed several eligible studies that dealt with the basic RO from the PubMed, bioRxiv, and Google Scholar databases.

The studies appeared between January 1, 2020, and February 7, 2020, and Rocklöv and team settled on a final number of 12 studies whose quality was high enough to include in the analysis.

Both of these numbers are significantly higher than the numbers that the WHO suggested — which were 1.4–2.5.

The authors explain that the initial studies reported lower R0 values, then spiked, then returned to the initial estimates. The estimation methods the studies used played a role in these differences, note the researchers.

“Our review shows that the coronavirus is at least as transmissible as the SARS virus. And that says a great deal about the seriousness of the situation,” comments Rocklöv.

“When looking at the development of the corona epidemic, reality seems to correspond well to or even exceed the highest epidemic growth in our calculations. Despite all intervention and control activities, the coronavirus has already spread to a significantly higher extent than SARS did.”
– Joacim Rocklöv

In their paper, the scientists acknowledge, however, that due to the short onset of the virus and insufficient data, the current estimates for the basic RO could be biased.

“However, as more data is accumulated, estimation error can be expected to decrease, and a clearer picture should form,” write the authors, who conclude, “Based on these considerations, R0 for 2019-nCoV is expected to be around 2–3, which is broadly consistent with the WHO estimate.”