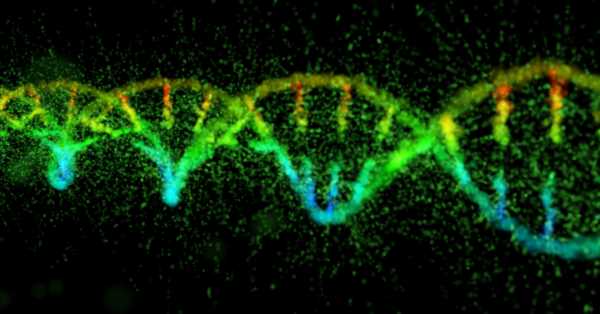 Scientists have discovered that strains of tuberculosis (TB) with a supposedly lethal mutation can, in fact, survive — and that the mutation makes the bacteria resistant to an important antibiotic. 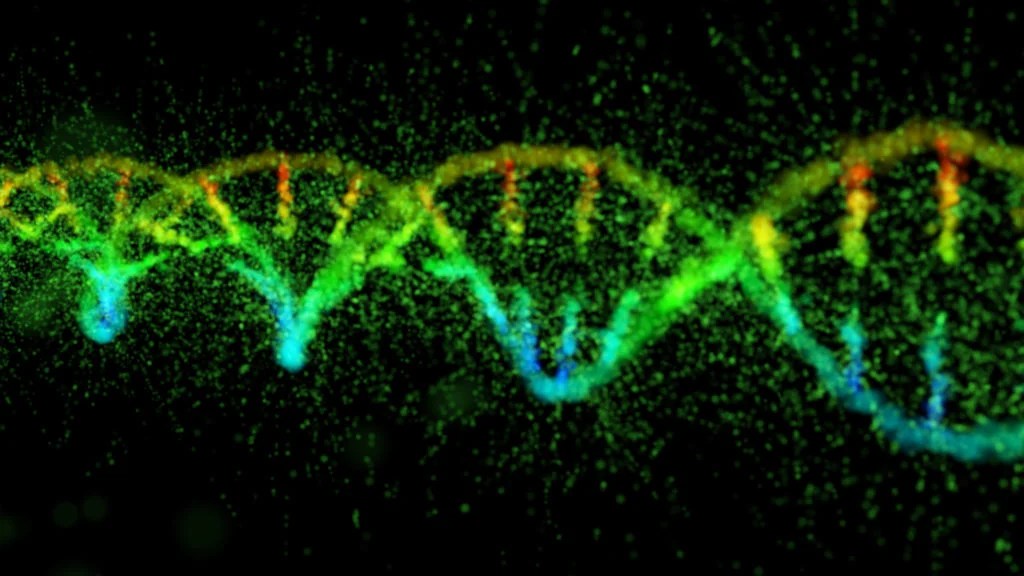 Scientists from Uppsala University, in Sweden, have discovered that TB can survive a mutation that should, theoretically, kill it.

Furthermore, the team has found that this mutation has made the affected strains of TB resistant to the antibiotic rifampicin. According to the World Health Organization (WHO), rifampicin is the most effective first-line drug for treating TB infections.

The researchers have described their discovery in the journal Proceedings of the National Academy of Sciences of the United States of America.

TB is a preventable and treatable bacterial infection. It typically affects a person’s lungs, but signs and symptoms can occur in other parts of the body.

As the Centers for Disease Control and Prevention (CDC) explain, TB is an airborne infection — it spreads when someone who has an active TB infection in their lungs or throat coughs, speaks, or sings.

Treating TB typically requires a person to take four antibiotics for 6–9 months. Because TB is developing resistance to many antibiotics, predicting which drugs are likely to be effective is crucial.

Scientists and doctors can now anticipate which antibiotics will treat the type of TB behind each infection using DNA sequencing.

This involves taking a sample of TB bacteria from a person with an active infection, analyzing the bacteria’s DNA profile, and identifying the strains of bacteria present and which antibiotics they have likely developed resistance to.

The antibiotic rifampicin targets the essential TB protein RpoB, without which TB should not be able to survive.

The team behind the present study noticed that many clinical TB bacteria had a mutation of the gene that produced the RpoB protein.

The researchers presumed that this mutation would stop the protein from being produced, preventing these strains of TB from surviving.

However, the affected bacteria were able to continue developing, despite the mutation and despite treatment with antibiotics.

To explore the mechanisms behind the bacteria’s survival, the scientists isolated a similar mutant gene in Escherichia coli bacteria, a type that is easier to experiment with and less likely to cause harm than TB.

By studying the mutation in the RpoB protein, the scientists were able to understand how the bacteria could continue to develop.

According to the researchers, the mutation caused a rare type of “slippery” DNA sequence in RpoB-producing genes.

They found that when a ribosome — a type of biological machine in all cells that produces proteins — read this part of the DNA sequence it slipped, making many errors.

This ultimately suppressed the effect of the mutation in the RpoB-producing genes, allowing the affected strains to survive.

Also, because of this suppression, the RpoB protein mutated, making the TB resistant to the antibiotic rifampicin.

These findings not only explain how TB has been able to survive a supposedly fatal mutation — they point to potential pitfalls in current approaches to DNA sequencing for TB and other infectious pathogens.

DNA sequencing is a new and effective way to improve our understanding of an infectious agent’s characteristics — including, in the case of TB, its resistance to antibiotics.

However, the present study demonstrates that there is room for improvement in the analysis of DNA sequences.

The researchers observe that “The high frequency of such mutations in genome sequences strongly motivates the need to develop improved predictive genotype to phenotype methods.”

In a person with a disease such as TB, a delay in treatment both increases the likelihood of the person passing on the infection and the risk of the infection developing unchecked and becoming life threatening.