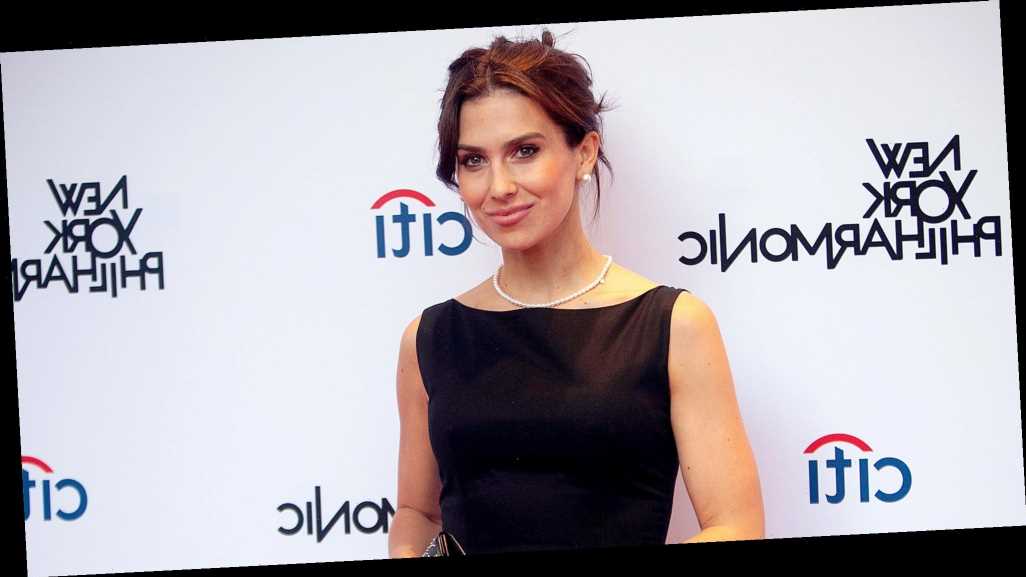 “[I feel] s–tty, but I’m OK,” the “Mom Brain” podcast host, 35, told Us Weekly exclusively at the New York Philharmonic Fall Gala on Monday, October 7. “I’m nauseous, I’m tired and everything, but I’m happy and I’m not going to complain about it because I’m feeling as I should be feeling.”

The fitness guru went on to say that her morning sickness lasts “all day,” which happened when she was pregnant with Carmen, 6, Rafael, 4, Leonardo, 3, and Romeo, 16 months. “It usually clears up in the next couple of weeks from now,” she explained. “I’m hoping between a week and a month from now I’ll start feeling better!” 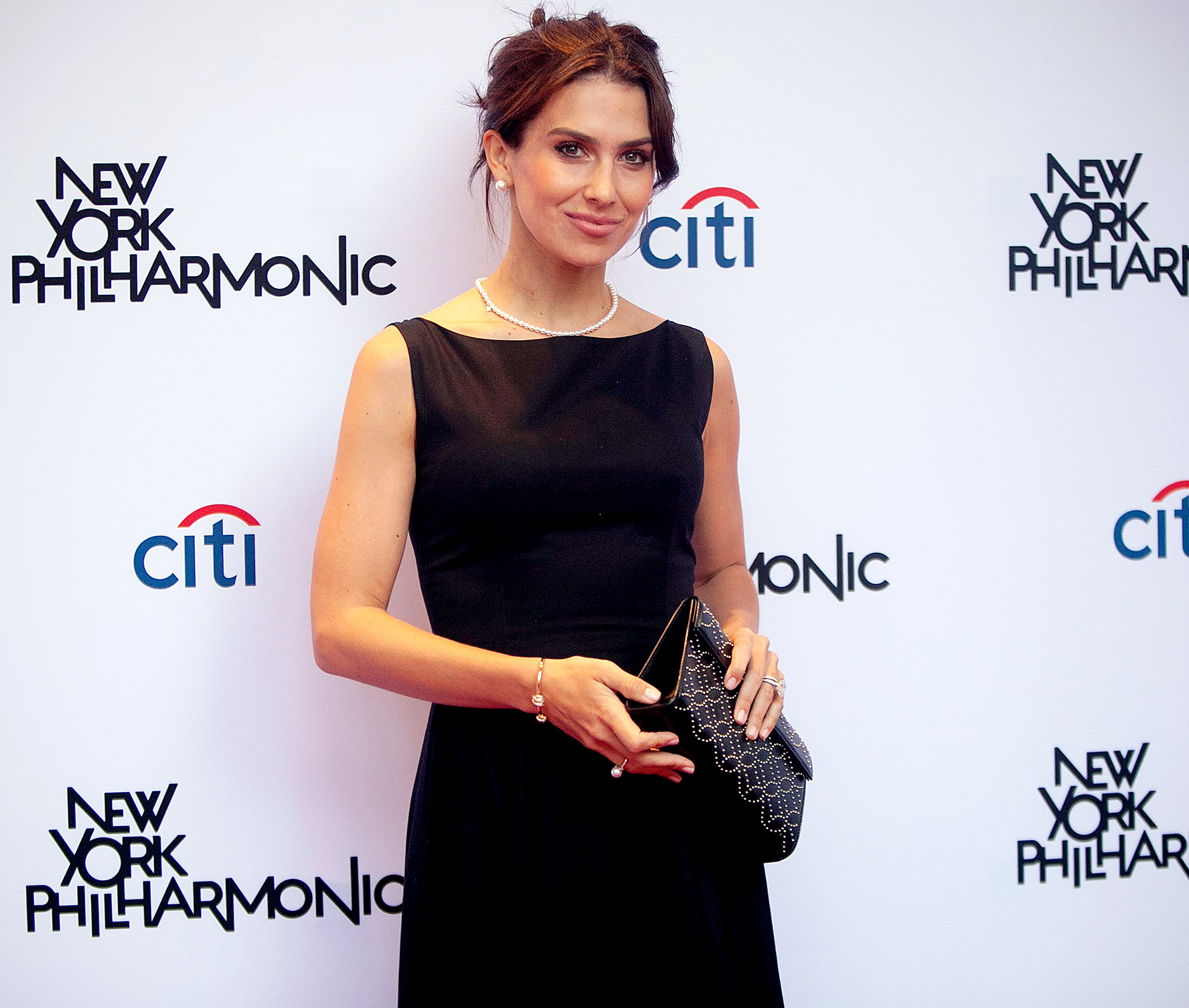 In September, the Living Clearly Method author announced that she and Alec Baldwin are expecting a rainbow baby after suffering a pregnancy loss.

“It is still very early, but we have learned that there is a little person inside of me,” Hilaria captioned an Instagram video on September 19. “The sound of this strong heart makes me so happy — especially because of the loss we experienced in the spring. We want to share this news as we are excited and don’t want to hide the pregnancy. These first few months are tough with exhaustion and nausea and I don’t want to have to pretend that I feel OK.”

Hilaria  wed the actor, 61, in 2012 and told Us that they decided very early into their relationship to start a family together. (Alec welcomed Ireland, 23, with his ex-wife, Kim Basinger, in 1995.)

“He was very clear before he kissed me — he shook my hand for six weeks — about getting married [and] really wanting to have kids again,” Hilaria explained on Monday. “I love that I’ve been able to do that with him. We spend all of our time with our children. It’s really rare that we do something at night.” 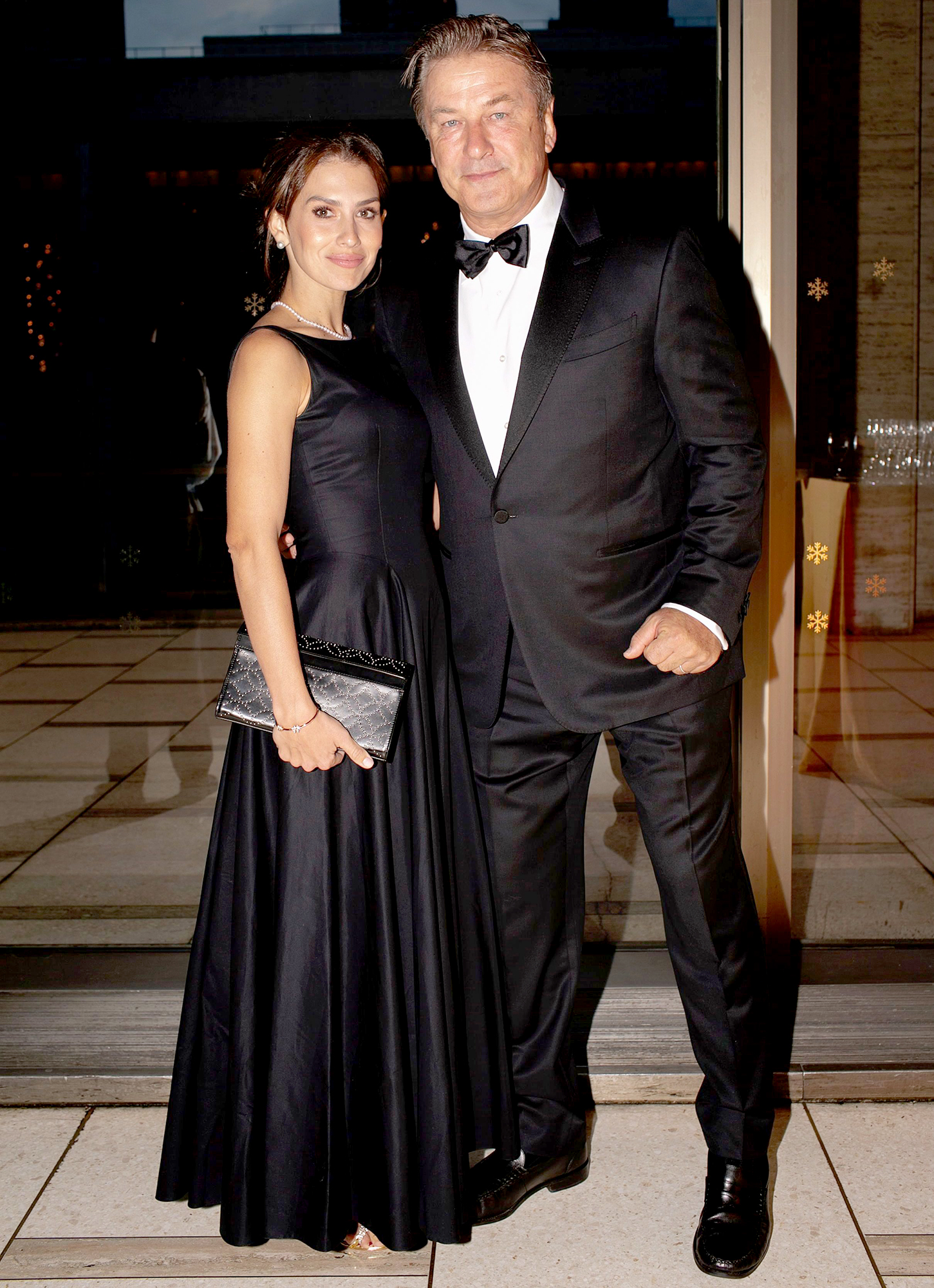 While the little ones know that they have a younger sibling on the way, they don’t know the sex yet. “If it’s a girl, it’s the last one because I feel like Carmen wants a little sister so much,” their mom told Us. “If not … eventually we are going to have to stop because my body is tired. I’ve had a lot of babies.”

With reporting by Nicki Gostin