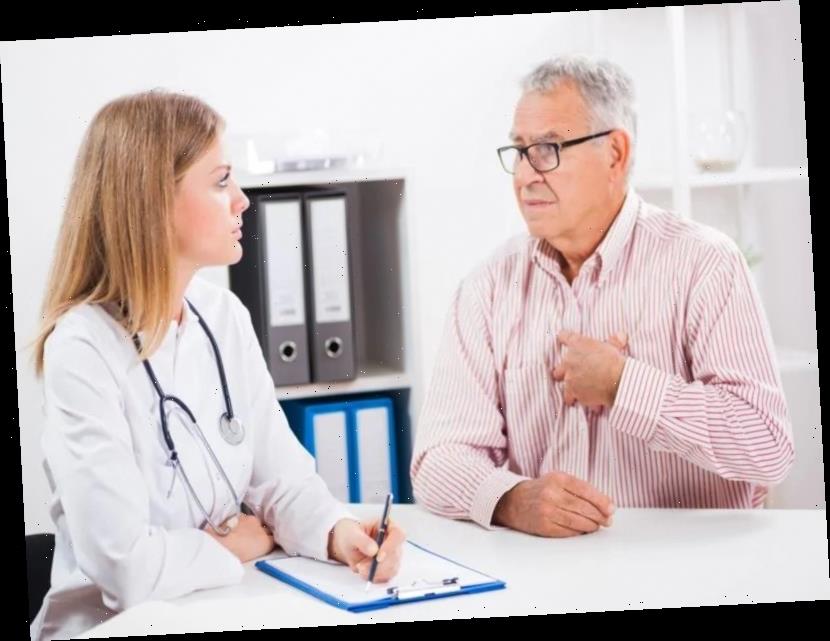 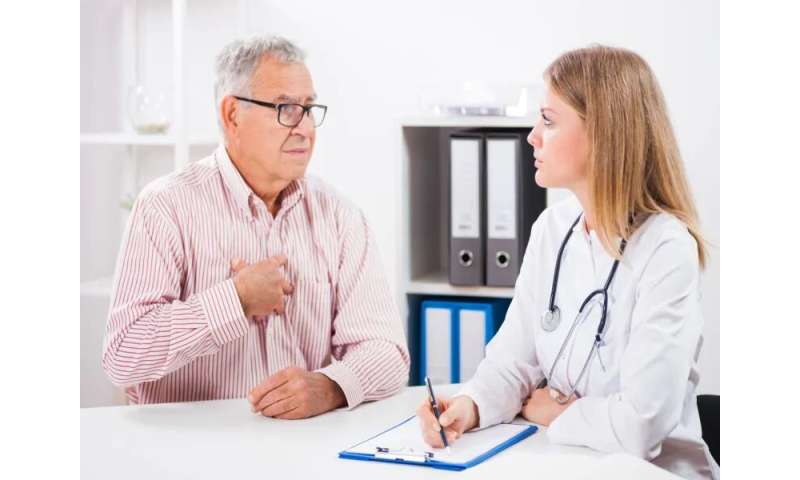 (HealthDay)—From 1999 to 2017, there was a decrease in mortality among individuals with antineutrophil cytoplasmic autoantibody-associated vasculitides (AAV) in the United States, according to a research letter published online Oct. 8 in the Annals of Internal Medicine.

The researchers identified 11,316 AAV-related deaths in the United States from 1999 to 2017. Per 1 million persons, the age-adjusted mortality rate was 1.86. The highest mortality rates were seen among non-Hispanic whites, men, and persons in the Midwest. With age, there was an increase in the mortality rate, which was highest among those aged 75 to 84 years; those aged 65 to 74 years had a significant decrease in mortality rate (average annual percent change, −2.5 percent). From 1999 to 2017, the mortality rate decreased by an average of 1.6 percent per year. Eighty-five percent of overall deaths were due to granulomatosis with polyangiitis. Other than vasculitis (64 percent), the three most common underlying causes of death (UCODs) were cardiovascular disease, cancer, and pulmonary disorder (12, 6, and 5 percent, respectively).