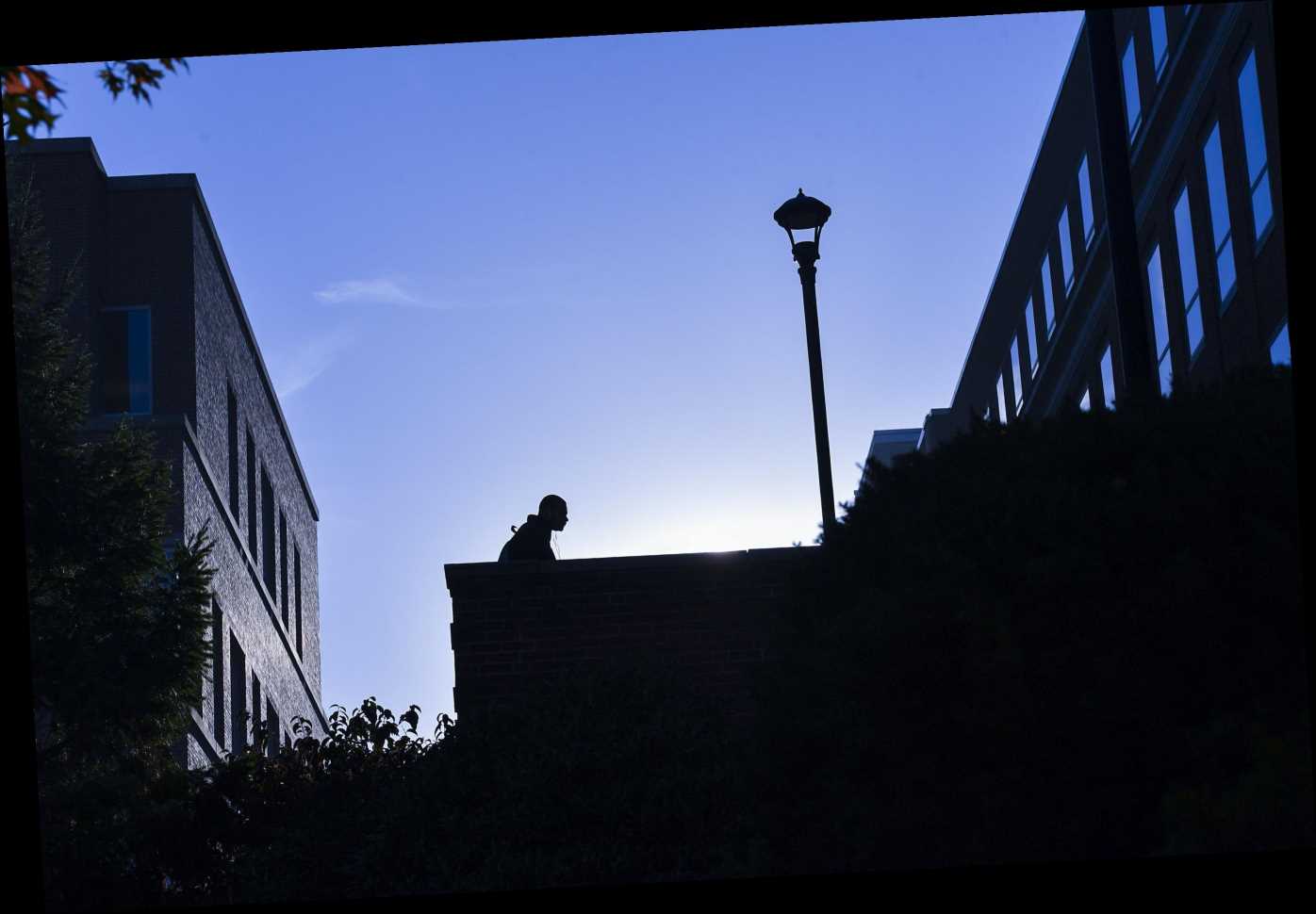 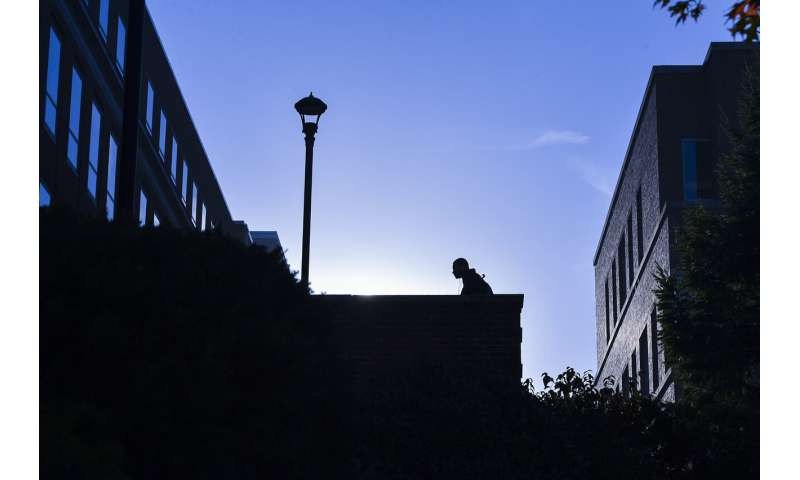 To classify a death as a suicide, medical examiners and coroners rely on hard evidence, perhaps a suicide note or a gun near the body.

But research led by Ian Rockett, professor emeritus of the West Virginia University School of Public Health, applied a wider lens on how suicides and drug deaths that implicated self-injurious behaviors could be categorized. Should most non-homicide opioid- and other drug-intoxication deaths, intentional or not, be reported as self-injury mortality along with all detected suicides?

Rockett believes they should.

By examining trends in suicide and non-suicide drug self-intoxication deaths by race/ethnicity and sex, Rockett and his colleagues uncovered some startling statistics:

As implemented in this study, SIM then encompasses not only all detected suicides but drug deaths that implicate repeated self-harming behaviors.

“Impeding prevention, the opioid epidemic and the more silent suicide epidemic are usually treated as distinct phenomena by researchers, clinicians, public health professionals and the mass media,” said Rockett, whose research was published in the peer-reviewed medical and public health journal Injury Prevention.

“Even if most people dying by drug poisoning did not intend to die on their day of death, descriptively speaking their preceding behaviors were consistent with self-harm or self-injury. Moreover, correctly characterizing and labeling these deaths as self-injury should intensify the urgency for prevention, and for the identification and treatment of high-risk individuals.”

Rockett explained that blacks and Hispanics are less likely than whites to have their suicides detected due to unequal health care access, a source of serious health data disparities. Consequently, less is known about their psychological/psychiatric histories and they also leave fewer evidentiary suicide notes behind.

Contrasting with their male opposites, the research shows that women, whether black, Hispanic or white, are more likely to die from a self-administered drug overdose than from more violent means.

Rockett’s study used national mortality data from the Centers for Disease Control and Prevention’s Injury Statistics Query and Reporting System, for the period 2008-2017.

Ultimately, Rockett hopes the study findings will shed more light on the magnitude of the national mental health crisis.

“Suicide kills more than twice as many Americans annually as homicide, even ignoring the greater susceptibility of suicides to undercounting,” Rockett said. “Medical examiners and coroners are much more under-resourced by society for conducting suicide investigations than homicide investigations.

“However, widespread adoption of the SIM concept would place less emphasis on the very costly process of postmortem inference of decedent intent, and more emphasis on accurately characterizing fatal self-injury from a behavioral perspective—for the primary purpose of improving prevention. We need unified population and clinical approaches to prevention that will view drug deaths and suicides as profoundly overlapping components in our national mental health crisis.

“A societal imperative is that coalitions of the willing must strive to place mental health on an equal footing with physical health, as inter-connected phenomena, in order to reverse the disturbing trend of declining life expectancy in the U.S. population.”