Home » Health News » Is Medical Cannabis the Answer to the Opioid Crisis? 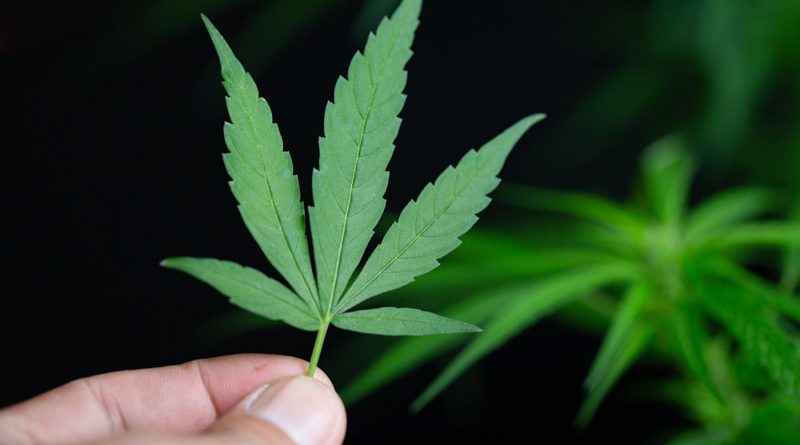 Medical cannabis may be an important alternative to opioids for pain management, new research suggests.

In a large survey, patients with a variety of ailments, including pain and mental health problems, reported less pain and better functioning, after using medical cannabis — and most were able to stop or cut back on their opioid use.

“Our data indicate that using medical cannabis to moderate pain may be helpful and effective for certain patients, especially those struggling with health functioning outcomes and quality of life with opioid use,” said Pritchett, director of research, Emerald Coast Research, Tallahassee, Florida.

She noted that the survey results “align with various clinical reports that some patients with chronic pain issues find medical cannabis sufficient for pain control and beneficial to their quality of life.”

The study was published online September 27 in Substance Use and Misuse.

Many studies have reported on how patients use medical cannabis, but not how this use affects functioning in patients’ daily lives or changes in medication use, said Pritchett.

“Our study is one of the first to address the medical cannabis patient experience by measuring general health functioning in daily life, along with quality of life and use of both medical cannabis and opioid-based pain medications,” she said.

The researchers had 2183 medical cannabis users in Florida complete a 66-item cross-sectional survey that included demographic, health, and medication usage items, along with health functioning before and after starting medical cannabis.

Most medical cannabis users were between 20 and 70 years old, 54% were women, about half were married, 47% were employed, and most were White.

The combination of “pain + mental health” was the most common problem reported by medical cannabis users (48%), followed by just mental health (29%), just pain (9%), and “other” (not pain, cancer, or mental health).

Patient perceptions regarding medical cannabis as a treatment were largely positive, despite the majority (69%) reporting at least one side effect.

The health domains of bodily pain, physical functioning, and social functioning improved after starting medical cannabis while limitations due to physical and emotional problems were unchanged.

More than three quarters (79%) of participants reported either stopping or reducing their opioid pain medication use after starting medical cannabis.

“Medical cannabis patients should be monitored for effectiveness, adverse events, and abuse disorder. However, it is possible some patients will function better on medical cannabis than on opioids while still experiencing reduced pain and a good quality of life,” Pritchett told Medscape Medical News.

“Thus, it is important for doctors to be open to discussion with patients to ensure honesty and be able to monitor for withdrawal symptoms or abuse disorder,” Pritchett said.

“We hope our findings will initiate further investigations, including future clinical studies, on medical cannabis and health functioning outcomes to gain a more complete picture of how medical cannabis might impact a patient’s life,” Pritchett added.

Reached for comment, Jason W. Busse, PhD, associate director of the Centre for Medicinal Cannabis Research at McMaster University in Hamilton, Ontario, Canada, said a key limitation of the survey is the collection of data at one point in time, which runs the risk of recall bias, and no external validation of medication use before and after initiation of cannabis use through a review of prescriber records.

“The notion of using cannabis to reduce opioid use for chronic pain has been suggested by a number of studies. However, there are also studies that have found no association, and so the issue is controversial,” Busse told Medscape Medical News.

Busse noted that the 2019 UK NICE guideline on cannabis for chronic pain explored this issue and found “compelling” evidence that providing medical cannabis to patients with chronic pain did not reduce opioid use.

“However, they made this conclusion based on four randomized trials that were not designed to address this issue,” Busse noted.

Busse and colleagues recently reviewed the opioid-sparing effects of medical cannabis for chronic pain and concluded that the jury remains out due to very low certainty evidence.

“There may be an opioid substitution effect of cannabis, but until we have rigorously designed randomized trials — ideally that administer cannabis as part of a coordinated strategy to reduce opioid use — we can’t be certain,” he said.

Portions of this research were partially supported by Trulieve Cannabis Corp, specifically a $5 credit for participation and basic research costs. Trulieve was not involved with study development, design, data collection or handling, analyses, interpretation, writing, or manuscript review. Pritchett and a co-author have reported financial relationships with medical cannabis companies. Busse has reported no relevant financial relationships.