Home » Health News » Is this the second wave, or are we still in the first? 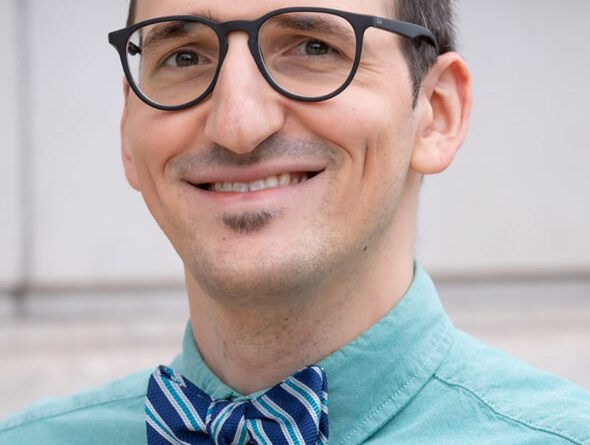 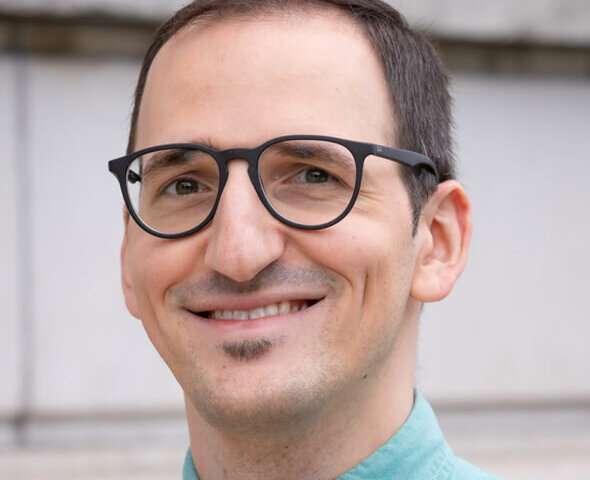 Cases of COVID-19 are on the rise again in the United States. Is this the second wave we’ve been worrying about?

The answer is more complicated than yes or no, says Brandon Dionne, an assistant clinical professor of pharmacy and health systems sciences at Northeastern.

Disease experts typically think of a wave of a disease as a rise in cases followed by a significant reduction. Case numbers may not go all the way to zero, but there is a noticeable dropoff. If cases start to rise steeply again, that’s usually considered a second wave.

“The challenge is that the virus doesn’t hit everywhere at the same time,” Dionne says. “When you look at it nationally, it doesn’t look like a peak and then a decrease. It’s more of a peak and then a plateau. And that’s because of the different rates at which it’s hitting different states.”

In states like Massachusetts and New York, COVID-19 cases rose steeply in March and April, and have been dropping fairly steadily since then. If these states begin to see another rise in cases, we might be able to call that a second wave.

But many other states didn’t see such an early, clear peak in case numbers. They may be headed into a first major wave of cases, as states reopen. Or one could claim that they are hitting their second wave of cases, after a relatively small first wave was kept in check by schools and businesses closing and other measures keeping people apart.

“You could make an argument for either case,” Dionne says. But neither answer is very useful in helping people decide how to best stay safe this summer. Instead, people should look at their local case numbers.

As states loosen restrictions intended to keep the virus from spreading, many are seeing cases of COVID-19 surge. If case numbers in your area are high, or rising quickly, your risk of being exposed to the virus is higher.

“If I were in Florida or Texas right now, I would be trying to stay home as much as possible,” Dionne says. “But in Massachusetts, now that we’re out of that first wave, it’s a little bit safer to go out, again still making sure that you take precautions like wearing the mask and having good hand hygiene.”

Additional waves of a disease, even one that we don’t yet have a vaccine for, are not inevitable. But minimizing them requires all of us to take actions to help avoid spreading the virus, such as wearing a mask, keeping our distance, and avoiding large gatherings.