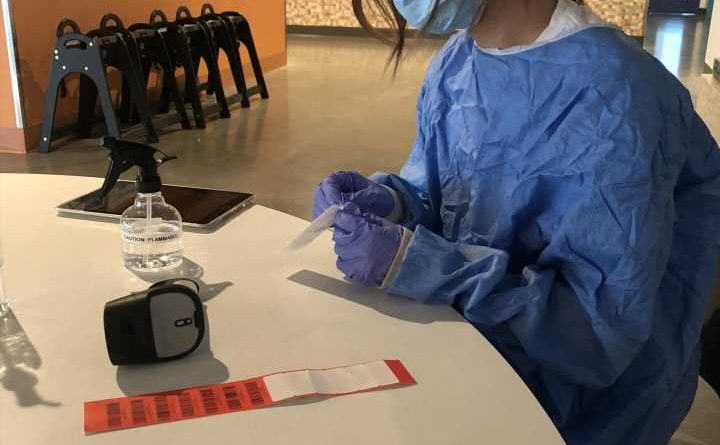 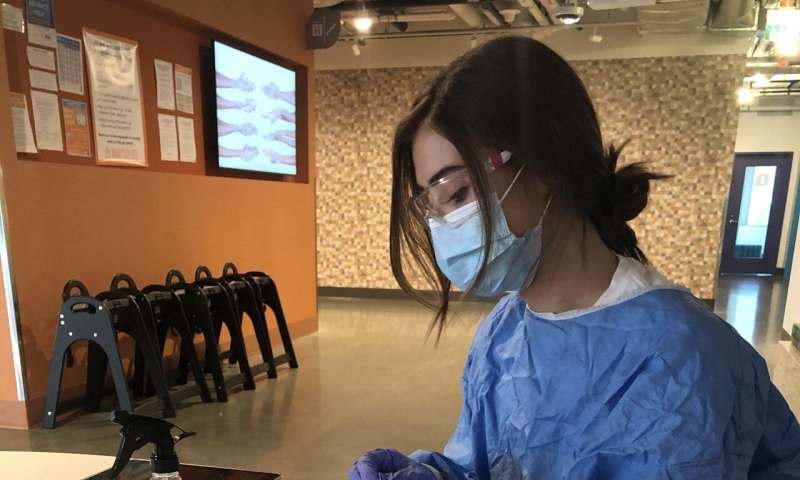 A study of SARS-CoV-2 at 14 shelters in the Seattle metropolitan area underscores the importance of active, community-based pandemic surveillance for homeless populations. The results indicate a need to provide routine viral testing outside of clinical settings for this vulnerable, hard-to-reach group.

“Individuals who are homeless are hard-to-reach populations; they may be less likely to access the healthcare system when they are sick. This study demonstrates that a strategy to do broad testing of individuals in homeless shelters is an effective way to identify new cases and prevent further spread,” said senior author Dr. Helen Y. Chu, asssociate professor of medicine, Division of Infectious Diseases, University of Washington School of Medicine in Seattle.

The researchers looked at shelter characteristics that may play a role in SARS-CoV-2 spread among their residents and staff.

“Crowded conditions, communal sleeping, and shared hygiene facilities could foster transmission,” said Julia H. Rogers, lead author of the study and a graduate student in epidemiology at the UW School of Public Health.

The risk that people with asymptomatic infections could pass along the virus also supports the idea of creating a regular test strategy for shelter residents and staff, even for those who don’t feel sick. Many of the infections detected in this study were asymptomatic.

The findings are reported Sept. 15 in the Annals of Internal Medicine.

Other studies of COVID-19 in homeless shelters have concentrated on specific outbreaks. This newly released research began as an offshoot of a trial started in November of 2019 of onsite flu testing and treatment at homeless shelters as a strategy to manage outbreaks in the setting of a potential influenza pandemic.

“Homeless shelters are closed facilities where many people share common spaces, similar to border detention facilities, prisons, and refugee camps. These findings can be extrapolated to these other places, and provide a mechanism for early identification and interruption of spread in these facilities,” said Chu.

From Jan. 1 to March 31, people residing at shelters were voluntarily recruited for the study if they had new or worsening symptoms of an acute respiratory infection.

Once a month, those without symptoms were also enrolled. On April 1, the influenza intervention side of the study was stopped. Researchers began recruiting shelter residents and staff, regardless of symptoms, for respiratory pathogen testing. Individuals could participate several times, but no more than once a week, unless their symptoms worsened.

Routine surveillance was conducted at kiosks set up in the shelters, and large-scale surge testing was offered to all residents and staff for contact tracing at shelters where cases of SARS-CoV-2 had been detected. The surge testing was started March 30 and continued through April 24, and performed in collaboration with Public Health-Seattle & King County.

The researchers worked with a variety of shelters for different groups: women, mixed gender adults, young adults age 18 to 25 years of all genders, families, older men over 50, and men over 18. In early April, two shelters closed due to the pandemic. Those residents were moved to sites with private or shared rooms to reduce overcrowding.

The surveillance testing identified 29 individuals with SARS-CoV-2 infections, including four shelter staff members. About half of the cases were in people over age 60. Only 3 were under age 35. Most were male (82.8%) and non-smokers.

Of the 29 cases detected, 21 had no symptoms. Among the 8 who felt ill the most frequently reported symptoms were runny nose, cough, muscle aches and sore throat.

Overall, the positivity rate, based on all participant encounters during the four-month study at all the shelter sites, was 2 percent. Most cases of infection were detected during surge testing events. Staff and resident positivity rates were comparable.

Because most of the cases had no symptoms or were only mildly ill, it is unlikely that they would have sought medical care or testing. Other studies suggest that viral load may not correlate with symptoms but could still relate to transmission of the infection to others.

Differing characteristics of shelters could also play a role both in the spread of respiratory viruses, and in their containment. Even before the pandemic, homeless populations already had shown a higher rate of serious illness and death from respiratory pathogens.

The set up of sleeping areas can vary among shelters, with some offering private or family rooms, and others providing a communal sleeping are. Some shelters put out bed mats; others had bunk beds, or put up dividers, such as curtains, between sleepers.

In this study, 85.7 % of the positive cases had slept in a communal space within the past week. Five cases were detected in a family shelter; three of the cases had shared a private room. The remaining cases were at men’s shelters that had only communal sleeping spaces, and at shelters serving older amen. Outbreaks in three of the shelters may have been related to floor mats closely spaced in a collective sleeping area. Only one case was observed in a shelter that had bunk beds.

These measures, the researchers suggested, may have curtailed transmission. Shelters with more cases had limited screening by staff and a shortage of hygiene resources.