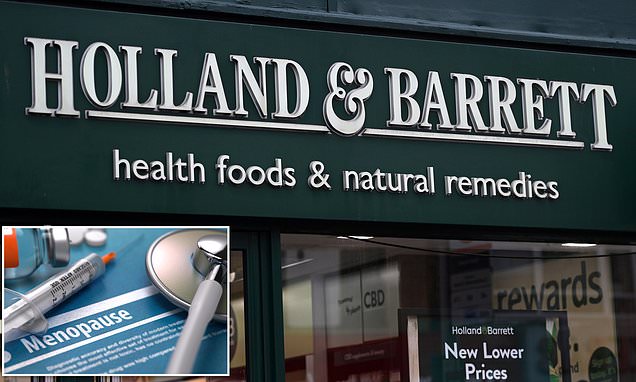 Menopause advice rooms are coming to high streets across the UK as of today, The Mail on Sunday can reveal.

In a bid to get women speaking about their symptoms and seeking help, Holland & Barrett are training up thousands of staff and opening consultation rooms in hundreds of stores across the UK.

Recent research conducted by the retailer revealed almost two thirds of women say they do not talk about the menopause, with 61 per cent citing the fear of being ‘judged’ and treated differently as the reason.

And one in three said they have experienced a negative reaction, such as shutting the conversation down, when they had spoken about what they were going through and how they were feeling. 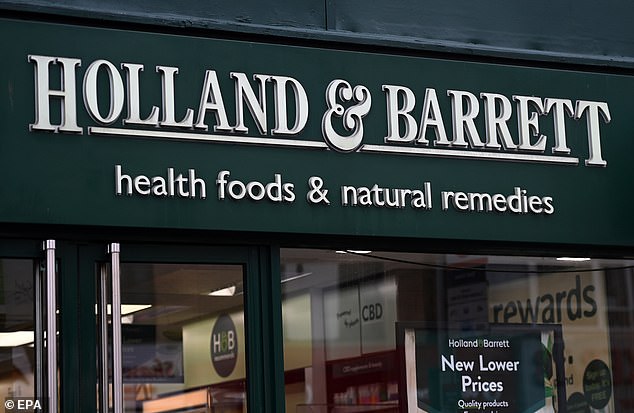 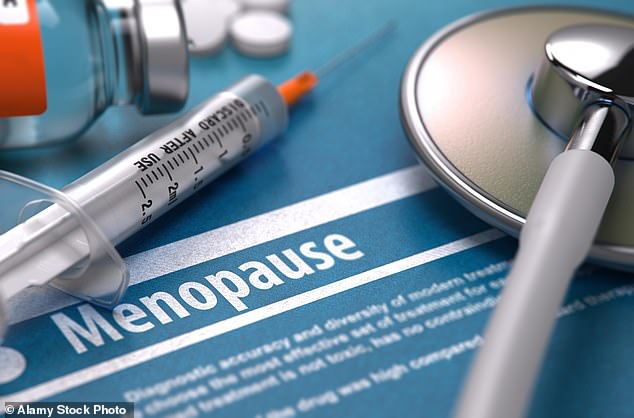 Menopause is defined as the changes a woman goes through just before and after she stops her periods and is no longer able to get pregnant naturally.

Some women go through this time with few, if any, symptoms, around 60 percent experience symptoms resulting in behavioral changes and one in four will suffer severely.

Menopause happens when your ovaries stop producing as much of the hormone oestrogen and no longer release an egg each month.

In the UK, the average age for a woman to reach the menopause is 51, according to the NHS.

Holland & Barrett are now training over 4,000 staff across UK stores to recognise symptoms, be able to advise on lifestyle and diet options and understand the different phases of the menopause cycle.

Store managers are also going to receive training in prevention and the roles of hormones within menopause.

A further 18 dedicated menopause consultation rooms up and down the country will also be opened and will offer a private space to speak with a qualified menopause adviser.

A new range day and night range of peri and menopause supplements are also launching to offer women alternatives to HRT – the most common treatment to relieve symptoms of the menopause.

During the trial, women showed significant improvements in feeling low, patience and feeling worn out. Vasomotor symptoms were also measured and there was a 67 per cent reduction in hot flushes over the 12 weeks.

Fiona Sweny, Wellness Futures Science Lead at Holland & Barrett said: ‘There has been real progress made in recent years to bring the menopause to the forefront of the conversation, thanks to the many high-profile women who have been openly speaking about their experiences in the media.

‘However, while awareness has improved, there is still a big job to be done in helping women feel heard.

‘We know everyone’s journey is different and while we won’t pretend to know how an individual’s experience feels, we can promise to be there to listen, support, and offer guidance and invite others to join us in this promise.’