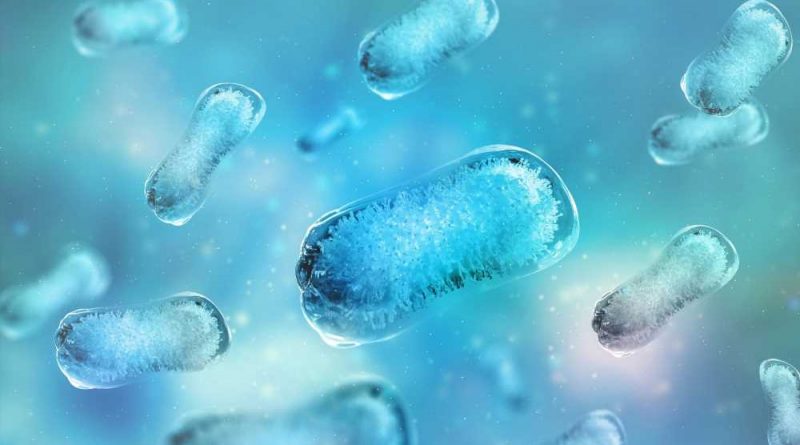 In a recent study posted to the bioRxiv* server, a team of researchers followed up with individuals vaccinated with a coronavirus disease 2019 (COVID-19) vaccine based on the messenger ribonucleic acid (mRNA) platform up to six months following Omicron BA.1 breakthrough infection to trace the evolution of their antibody immunity. In particular, they observed how severe acute respiratory syndrome coronavirus 2 (SARS-CoV-2) receptor binding domain (RBD)-specific neutralizing antibody (nAb) responses in these vaccinated individuals evolved over time.

Although some Omicron spike (S)-based booster mRNA vaccines have received emergency use authorization (EUA) to counter the high prevalence of Omicron breakthrough infections, the data supporting their immunogenicity and efficacy in humans remains limited. There is a need to understand whether a secondary exposure to antigenically divergent variants, such as Omicron BA.1, triggers SARS-CoV-2-specific B cell memory. If yes, how this immunity evolves alongside SARS-CoV-2 RBD-specific antibodies remains to be determined.

The researchers used flow cytometry (FC) to determine the magnitude and cross-reactivity of the SARS-CoV-2-specific B cell response. The B cell staining involved the use of differentially labeled RBD tetramers from Wuhan-Hu1 and BA.1. Further, the team single-cell sorted 71 to 110 class-switched RBD reactive B cells from four vaccinated donors – IML4042, IML4043, IML4044, and IML4045 between 139 and 170 days following BA.1 infection.

From the study cohort, three mRNA-vaccinated donors experienced a BA.1 breakthrough infection after two doses of mRNA-1273, while the remaining three contracted this infection following a booster dose.

Despite the waning of nAb titers over time, sera of all vaccinated donors had detectable neutralizing activity against all of the SARS-CoV-2 variants tested at the five to six months, with median titers ranging from 117 to 552. Notably, nAb titers remained within three-fold of that for D614G for all SARS-CoV-2 variants except Omicron BA.4/5, which showed the highest degree of immune escape (5.5-fold reduction compared to D614G), as also observed in previous studies. However, cross-neutralizing activity or serum neutralization breadth remained the same over time against all SARS-CoV-2 variants, except for SARS-CoV.

Total RBD reactive B cells and WT/BA.1 cross-reactive B cells comprised a median of 0.44% and 0.37% of class-switched IgG+ or IgA+ B cells, respectively, at five to six months time points. Thus, 86% of these B cells displayed BA.1/WT cross-reactivity, compared with 75% at one month post-infection. WT-specific B cells decreased from 25% to 11% between one and five to six months-timepoint.

Due to the waning phenomenon, there was a moderate but marked decline in the frequencies of WT/BA.1 cross-reactive B cell during early and late study time points. At the later time point, the authors also noted the emergence of a BA.1-specific B cell population in three of the six vaccinated donors, though the magnitude of this response varied between 1% and 18%. Omicron BA.1 breakthrough infection induced a WT/BA.1 cross-reactive B cell response at early time points post-infection, and this response only modestly declined in six months.

Similar to the antibodies isolated at the early time point, 73 to 97% of newly isolated antibodies primarily recognized both WT and BA.1 RBDs. Additionally, they exhibited clonal diversity and preferred VH germline genes, IGHV1-46, 1-69, 3-13, 3-53, 3-66, 3-9, and 4-31. The magnitude of somatic hypermutations (SHMs) in the cross-reactive nAbs increased from a median of 9 VH nucleotide substitutions at one month to 11 VH nucleotide substitutions by five to six months, indicating affinity maturation in secondary germinal centers (GCs).

Overall, the study data indicated that infection or vaccination with antigenically divergent SARS-CoV-2 variants, such as Omicron BA.1, could confer protection by broadening pre-existing B cell memory or a recall of MBCs.