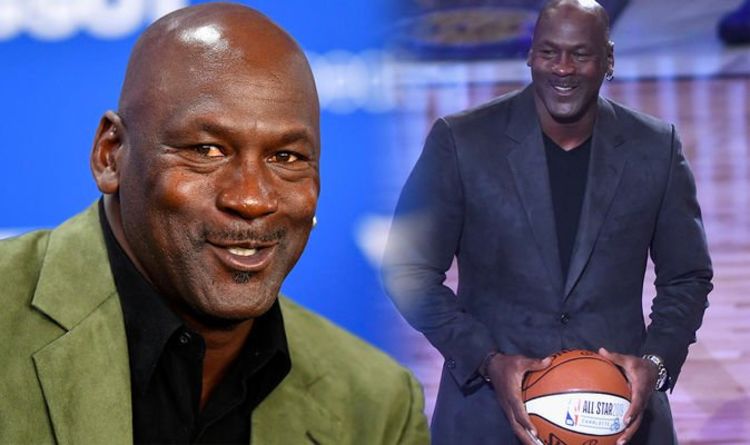 Michael Jordan, 57, has been on everyone’s lips after Netflix released the documentary series, The Last Dance, which tells the story of the sportsman’s basketball history. But alongside his sporting achievements, a recurring topic of conversation on social media is Michael having yellow eyes.

The National Basketball Association (NBA) star hasn’t responded to these claims, but Dr Andrew Thornber told Express.co.uk what yellow eyes could be a sign of.

If your eyes appear yellow it could be due to a simple, benign cause, began Dr Thornber.

But the Chief Medical Officer at Now Patient added: “The white portion of your eye is called the sclera. Healthy eye tissue looks white. Yellowing of the sclera might mean there’s an underlying health condition.

“It usually signifies a problem somewhere in the body, such as one that causes a build-up of bilirubin (bilirubin is a yellow substance found in bile, a substance that breaks down fats), but sometimes yellowish eyes can be a sign of something more serious.” 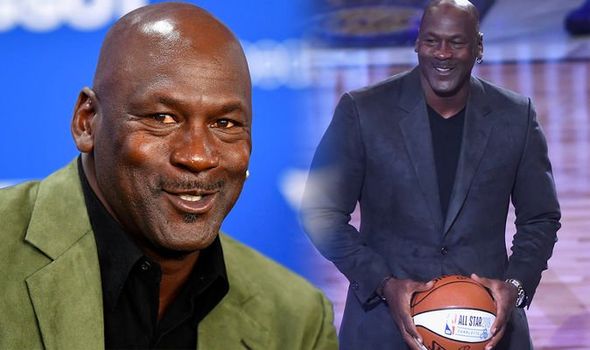 Often, discolouration in the eyes can indicate jaundice – when the skin and the whites of the eyes turn yellow.

Dr Thornber said: “Treatment for jaundice depends on what is causing it, but this could be linked to gallstones, alcoholic liver disease, pancreatitis, hepatitis or sickle cell disease.”

Yellowing of the eyes can happen if the liver, gallbladder or pancreas are not working correctly.

All of these organs are vital to the body properly functioning.

The liver performs an important role in your body, including breaking down red blood cells.

The pancreas is an organ that produces hormones and enzymes. The duct that comes from your pancreas and the gallbladder’s bile duct join to drain into your small intestine.

The gallbladder releases bile that helps your body digest fats. It also connects back to your liver through tubes called bile ducts.

If you notice yellowing of the eyes you should contact your GP so they can investigate further. 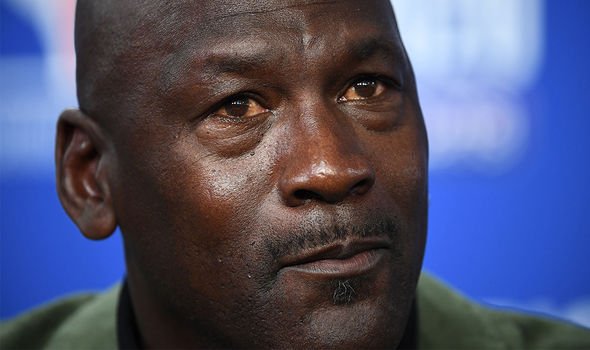 Is there a way to avoid discolouration of the eyes?

While it’s best to see if there’s an underlying health condition which is causing the whites of the eyes to turn yellow, Dr Thornber recommends some lifestyle adjustments to make it easier for the liver, pancreas and gallbladder to function, which may reduce symptoms.

He recommends the following tips to help reduce yellowing of the eyes: 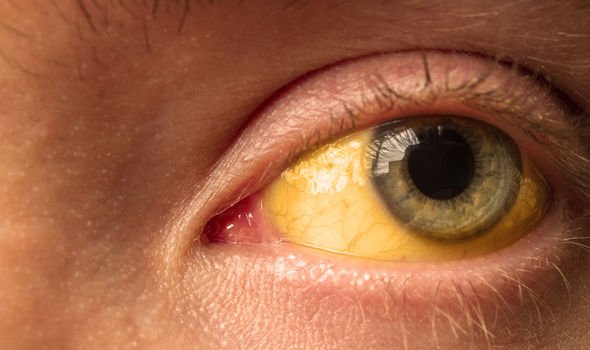 Another condition sometimes associated with yellow eyes in pinguecula.

Specsavers explains: “A pinguecula is a common age-related condition and looks like a white or yellow bump on the white of the eye (sclera) caused by a thickening of the conjunctiva (the thin protective layer), usually found close to the edge of the cornea.”

The majority of pinguecula cases don’t require any treatment, but if you experience accompanying symptoms of dry eye syndrome, or it feels like there’s something in your eye, lubricating eye drops can help to relieve symptoms.

Specsavers adds: “In the very rare event that a pinguecula becomes increasingly uncomfortable or inflamed, it may be necessary to have it removed with surgery.”