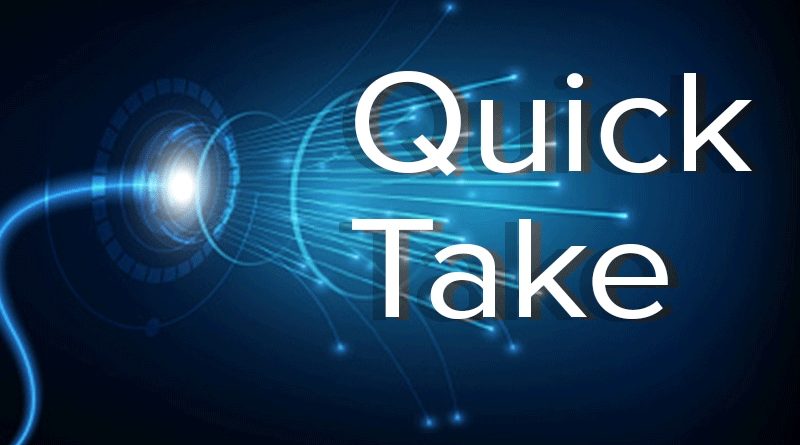 A single master gene has been identified that can program ear hairs and help restore hearing, according to Northwestern Medicine scientists.

This is a summary of the article “New Tool to Create Hearing Cells Lost in Aging,” published by the Feinberg School of Medicine at Northwestern on May 4, 2022. The full article can be found on news.feinberg.northwestern.edu.