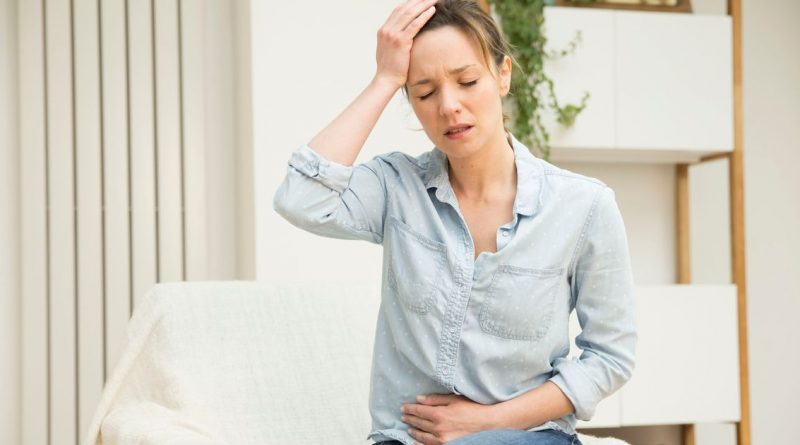 More than half of women would rather suffer in silence with a female health condition at work than tell their employer, a study has found.

A poll of 2,000 adults, who are biologically female, found six in ten would not feel comfortable discussing topics such as menstrual cramps, smear tests, breast examinations, or menopause with a manager.

The main reasons for staying quiet include feeling awkward and uncomfortable (40%), being embarrassed (36%), and a fear of being portrayed as a slacker to colleagues (22%).

And it’s not just in the workplace where women are keeping tight-lipped – as a quarter of the 2,000 women polled won’t even discuss post-pregnancy issues with family or friends.

The study was commissioned by health and dental plan provider Simplyhealth, to spark one million “comfortable conversations” about female health during Women’s Health Month with its campaign #comfyconvos.

Clinical Director, Catherine Rutland, said: “No-one should suffer in silence, and our survey shows that too many women in the UK are doing just that.

“Whether that is at work, or in their personal life, women are feeling uncomfortable or embarrassed discussing perfectly normal health concerns.

“It’s time we broke down those barriers and banished the taboos.”

And 43% worried they’ll be viewed as weak, while 47% didn't think their issue would be recognised as an illness.

Despite 54% having no problem discussing general health conditions – such as the flu, backpain, and Covid-19 – 43% have “suffered in silence” at work while being worried about a female-specific ailment.

Menstrual cramps (33%) and menopause (18%) are among the issues women have kept to themselves.

And over one in ten (13%) have suffered with miscarriage – but didn’t tell their employer anything was wrong.

In fact, more than a quarter would keep quiet about miscarriage, over fears it would impact their career opportunities or potential pay increases.

It also emerged three in ten professionals have lied to an employer about why they’ve needed time off work when experiencing a female health issue.

Only one in ten of those who are going through, or have gone through, the menopause feel comfortable enough to approach their manager for time off due to symptoms.

In comparison, 40% would ask permission to visit the dentist.

Loss of concentration (40%), crumbling anxiety (39%), and debilitating hot flushes (35%) are among some of the menopausal symptoms people admit to hiding at work.

Women’s health issues are also impacting exercise for many, with 44% claiming painful menstrual cycles stop them from playing sport or going to the gym.

And 39% admitted feelings of shame or embarrassment about their body puts them off exercise or playing sport publicly.

A further 46% of women polled, via OnePoll, are also demonstrating reluctance to have these conversations with their GP – with 45% more likely to open-up if they had access to more bespoke health services, more in tune with women’s needs.

Catherine Rutland added: “We have been providing access to healthcare for 150 years and, following this insight, we understand that more needs to be done.

“That’s why we are encouraging one million comfortable conversations about women’s health in 2022.”