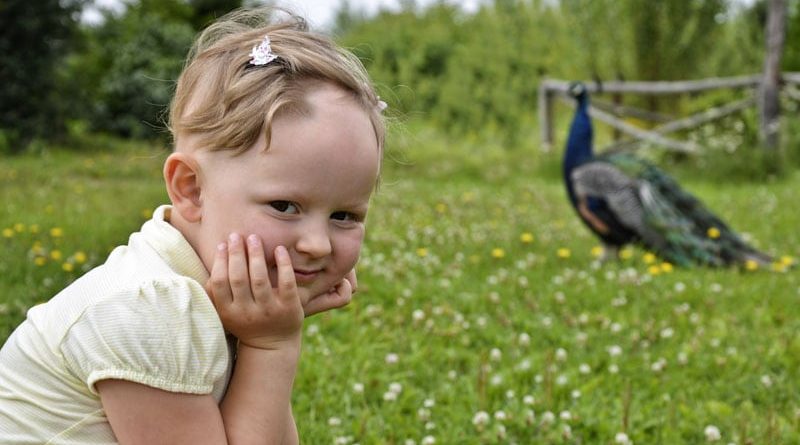 The prevalence of pediatric alopecia areata (AA) in the United States has increased twofold over the past decade and it disproportionately affects females and Hispanic children, according to results from the largest study to date on the topic.

“Alopecia areata is a relatively common cause of nonscarring hair loss in children,” Paige McKenzie said during the annual meeting of the Society for Pediatric Dermatology. “The only two epidemiologic studies that have been performed in children have been based on registry or survey data which is inherently at risk for bias,” she added, referring to studies published in 2017 and 2018. “Additionally, epidemiologic descriptions of alopecia areata in adults are limited and overall estimates have varied from 0.2% to 2%. Current understanding is also largely based on population studies in Olmsted County, Minnesota, an area with mostly White racial demographics, so it’s not representative of the U.S. population as a whole.”

To identify the incidence and prevalence of pediatric AA over time, and across age, race/ethnicity, and sex, McKenzie and colleagues conducted a retrospective cohort study from 2009 to 2020 using PEDSnet, a network of seven U.S. pediatric health institutions with a database of more than 6.5 million children. “PEDSnet is unique because it uses a common data model to standardize EHR data across different health systems and uses SNOMED [Systematized Nomenclature of Medicine]–Clinical Terms to identify specific patient populations,” said McKenzie, who was a clinical research fellow in the section of dermatology at the Children’s Hospital of Philadelphia during the 2020-2021 academic year.

She and her coauthors limited their analysis to children younger than age 18 who were assigned a SNOMED code for AA during at least one dermatology physician visit or at least two nondermatology physician visits. They also identified an incidence cohort that was a subset of the study cohort who had at least 12 months of follow-up. “To determine the accuracy of AA patient identification, we also reviewed 100 cases at random from one institution with a threshold of greater than 95% accuracy,” said McKenzie, who is now a fourth-year medical student at the University of Texas Southwestern Medical Center, Dallas.

Logistic regression analysis showed general agreement with the unadjusted incidence data. Males were less likely to be diagnosed with AA, compared with females (adjusted odds ratio, 0.80; P < .001). Analysis across race/ethnicity revealed significantly increased rates among children from minority backgrounds when compared with white children. Hispanic children had the greatest risk of developing AA (aOR, 3.07), followed by Asian children (aOR, 2.02), and Black children (aOR, 1.73) (P < .001 for all associations). Patients with atopic dermatitis, thyroid disease, psoriasis, vitiligo, and trisomy 21 prior to AA diagnosis all had a significantly higher risk of developing AA, compared with those without those diagnoses.

“This is the largest description of pediatric AA to date,” McKenzie said. “The prevalence has increased steadily, with a twofold increase over the last 10 years, which mirrors other autoimmune disorders. Children who identify as Hispanic, Asian, and Black have significantly higher incidence rates of alopecia areata compared to those who identify as White.”

Moving forward, she added, “efforts should focus on increasing education and awareness of AA in diverse communities and in community pediatricians so that patients can be diagnosed correctly early on. We can also use this data to ensure that representative populations are included in clinical trials for patients with AA.”

Lawrence J. Green, MD, clinical professor of dermatology at George Washington University, Washington, who was asked to comment on the study, characterized the work as being “very informative. Looking at a large cohort of pediatric patients with alopecia areata diagnosed by a dermatologist or two or more nondermatologists, the authors found a higher incidence and prevalence in nonwhite children here in the United States. I am worried in fact, the true incidence could be even higher than noted in the searched database because nonwhite children can often come from underserved and undercared for areas.”